1950 – Graduated from A. Azimzade State Art College in Baku;

1967 – Awarded the honorary title of the People’s Artist of the Azerbaijan SSR;

1984-1992 – Head of a Chair for Painting and Composition at V.I. Surikov’s Moscow State Academic Art Institute From 1979 onwards – Secretary Academician of the Painting Unit of Russian Academy of Arts;

1996 – Awarded with the honorary title of People’s Artist of Russian Federation;

1997 – Elected Vice President of the Russian Academy of Arts;

1998/2003 – Awarded with Russian orders of second and third degrees “For services to the Motherland”;

2009 – Awarded with France’s honorary order “Arts and Literature” for a significant contribution into development of cultural relations between Azerbaijan and France;

2010 – Awarded with Honor and Fame orders of the third degree;

Received highest honors and orders of the Soviet Union, including Hero of Socialist Labor; 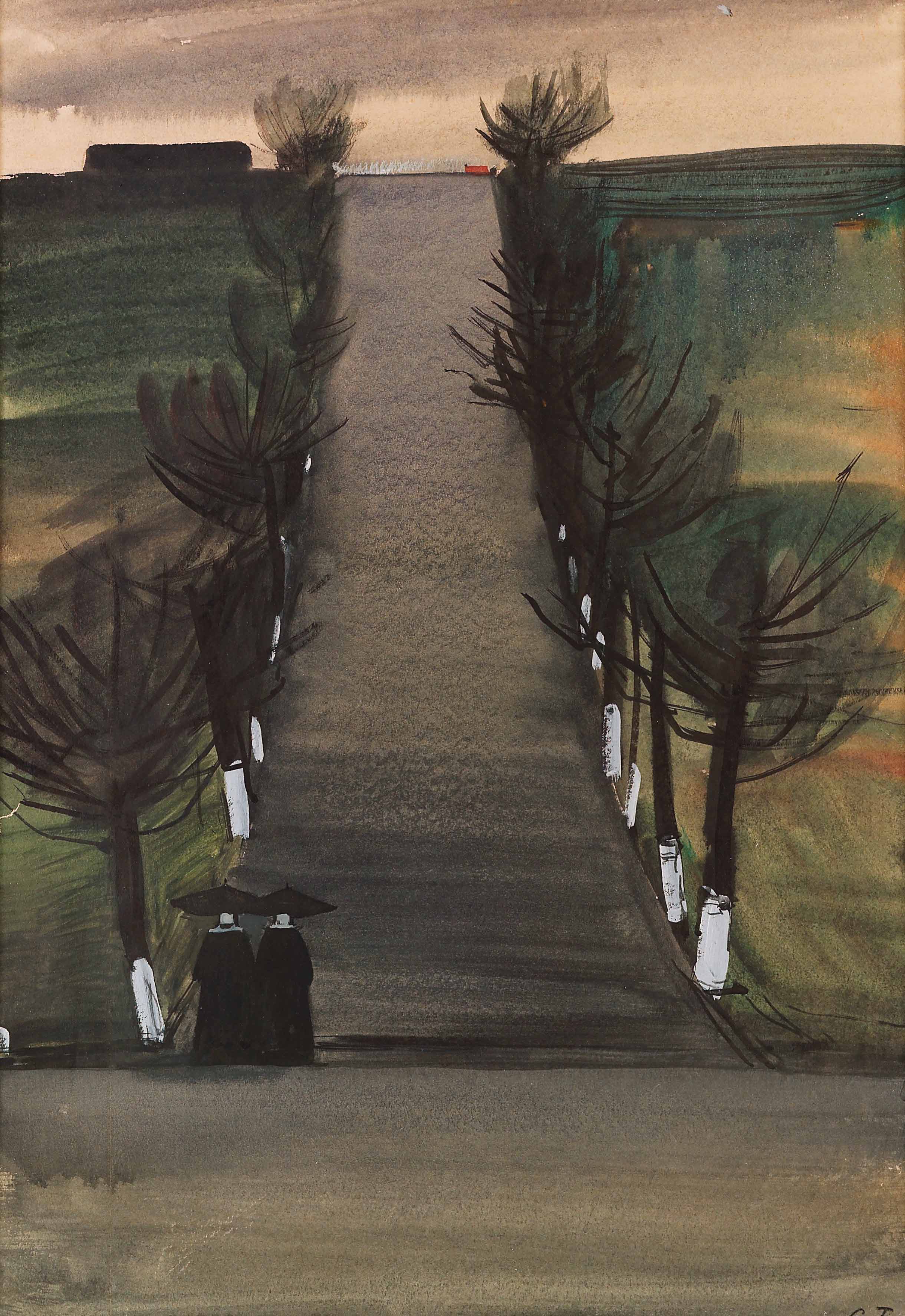 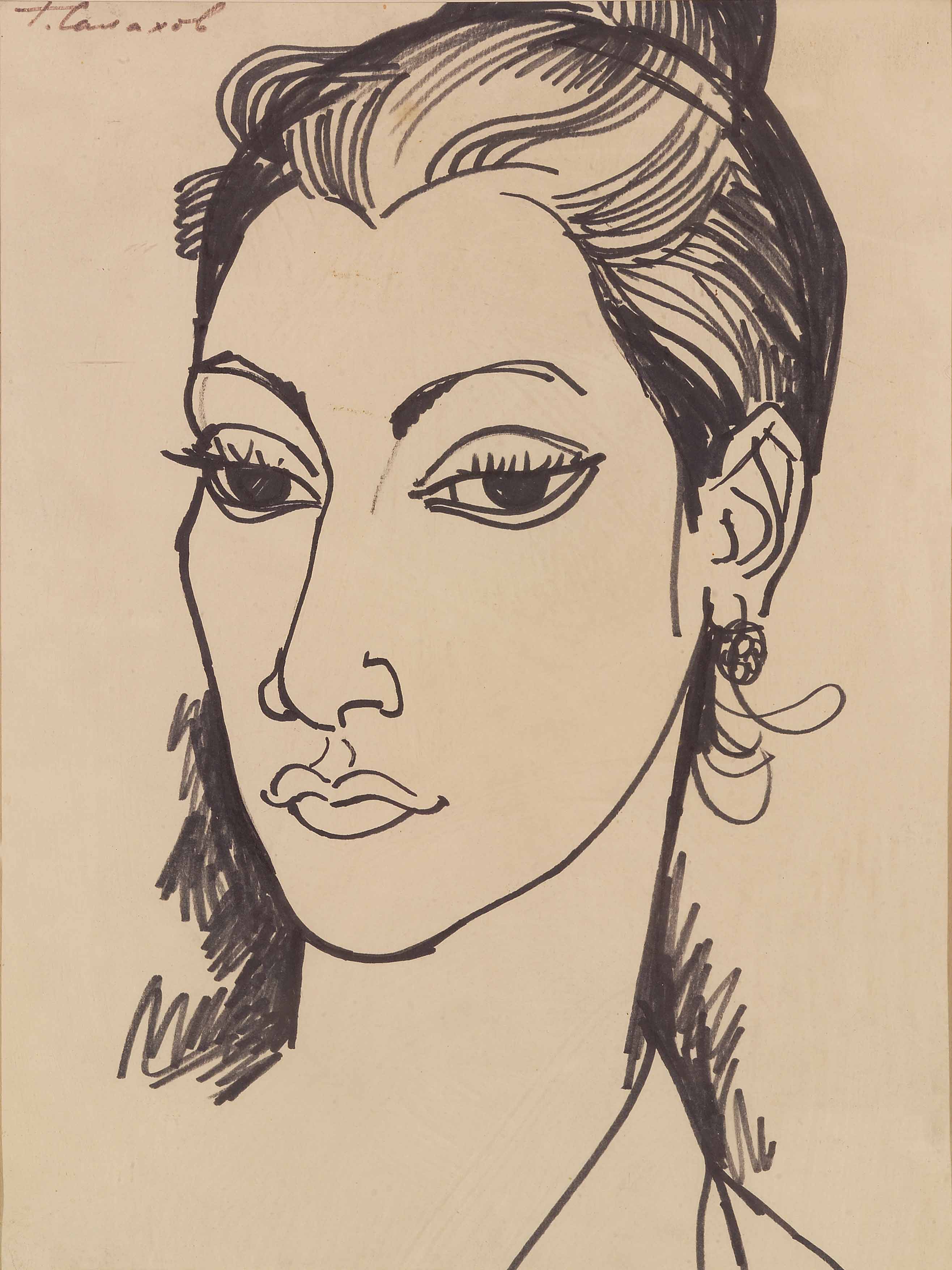