1966 – Graduated from A. Azimzade State Art College in Baku;

1987 – Selected the head of the Artists Union of Azerbaijan SSR Awarded with a Silver Medal of the USSR Academy of Arts;

2000 – Awarded the Chevalier Medal of Literature and Art, Golden medal of the Artists Union of Russia, dedicated to the 200th anniversary of A. Pushkin;

2002 – Awarded with the title of People’s Artist of Azerbaijan;

2008 – Honorary member of the Russian Academy of Arts;

2012 – Awarded with Gold medal of Russian Academy of Arts;

Since 1967 – participated in different art exhibitions;

Participated in joint exhibitions in more than 40 countries all over the world, including USA, Germany, Japan, Poland, France, Spain, Italy. 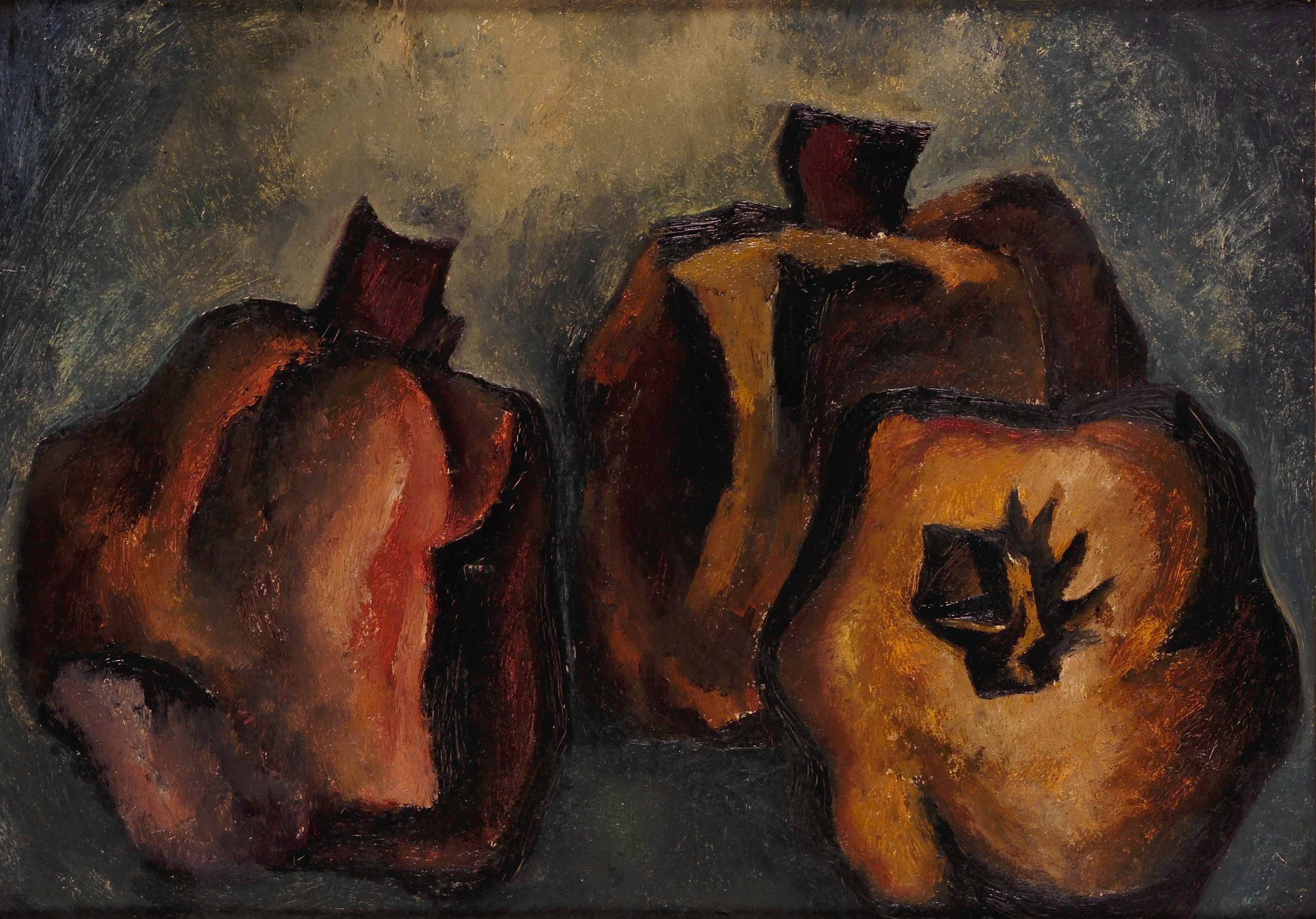 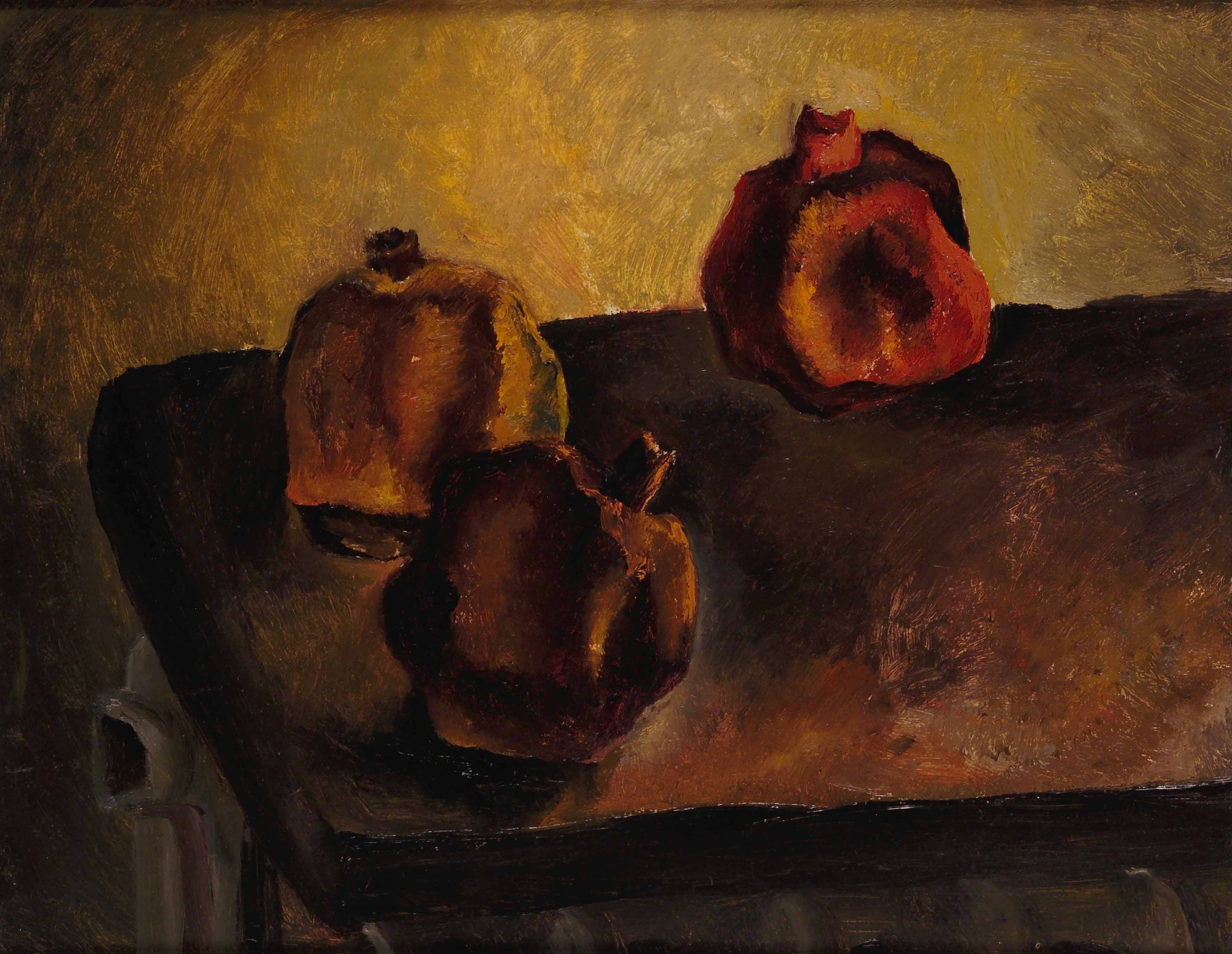