1953-1956 – Studied at the I.E. Repin Institute of Painting, Sculpture and Architecture, Leningrad;

1946 – Member of the Artists Union of the Azerbaijan SSR;

1968 – Awarded with the title of Honored Artist of Azerbaijan SSR;

1986 – Received a diploma at the Biennale of the Trans-Caucasian Republics, Tbilisi, Georgia;

The works of Mahmud Taghiyev have been exhibited in Russia, Ukraine, Turkey, USA, UK, France, Germany, Iran, Syria and Egypt;

Mahmud Taghiyev passed away in Baku on November 21, 2001. 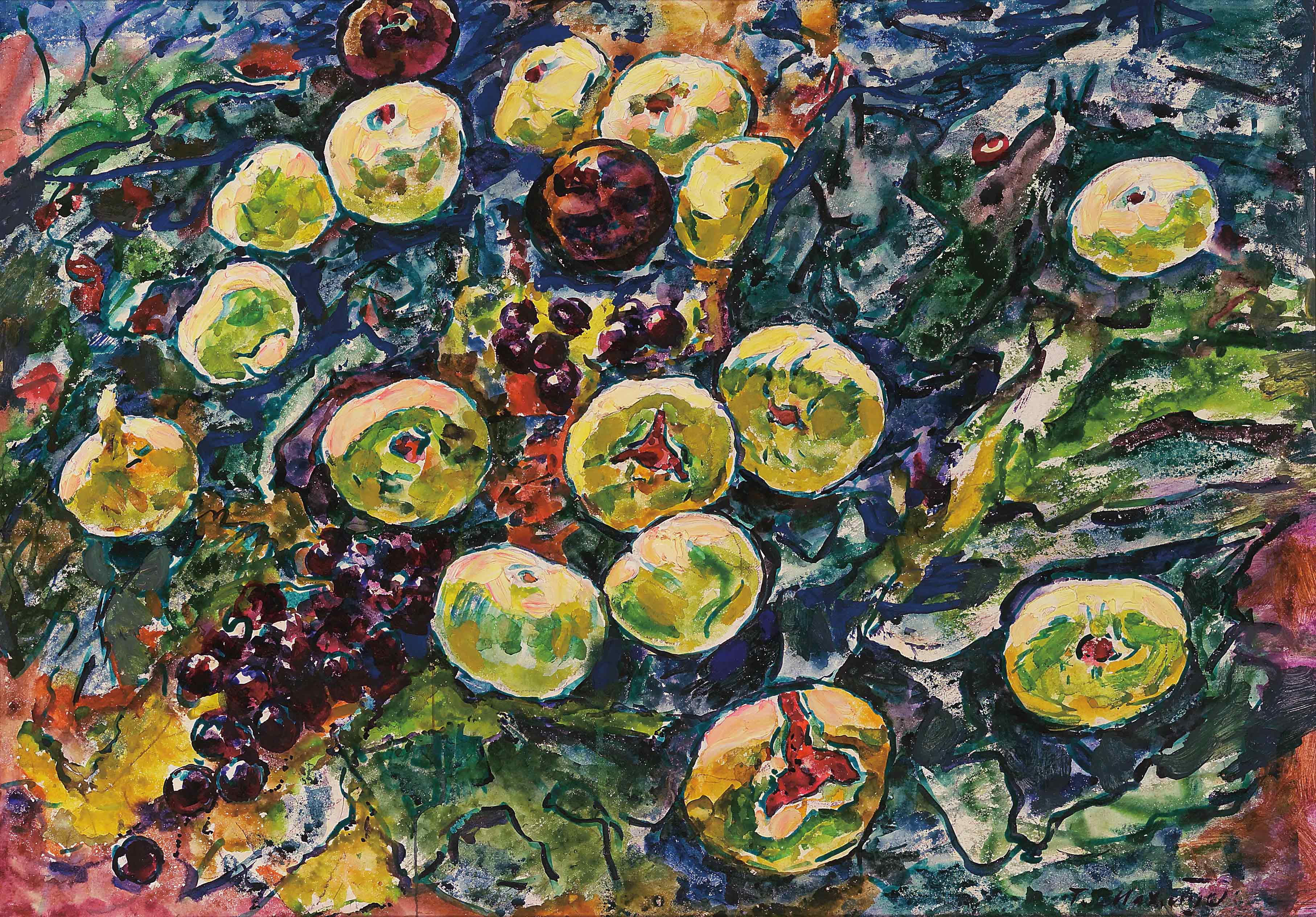 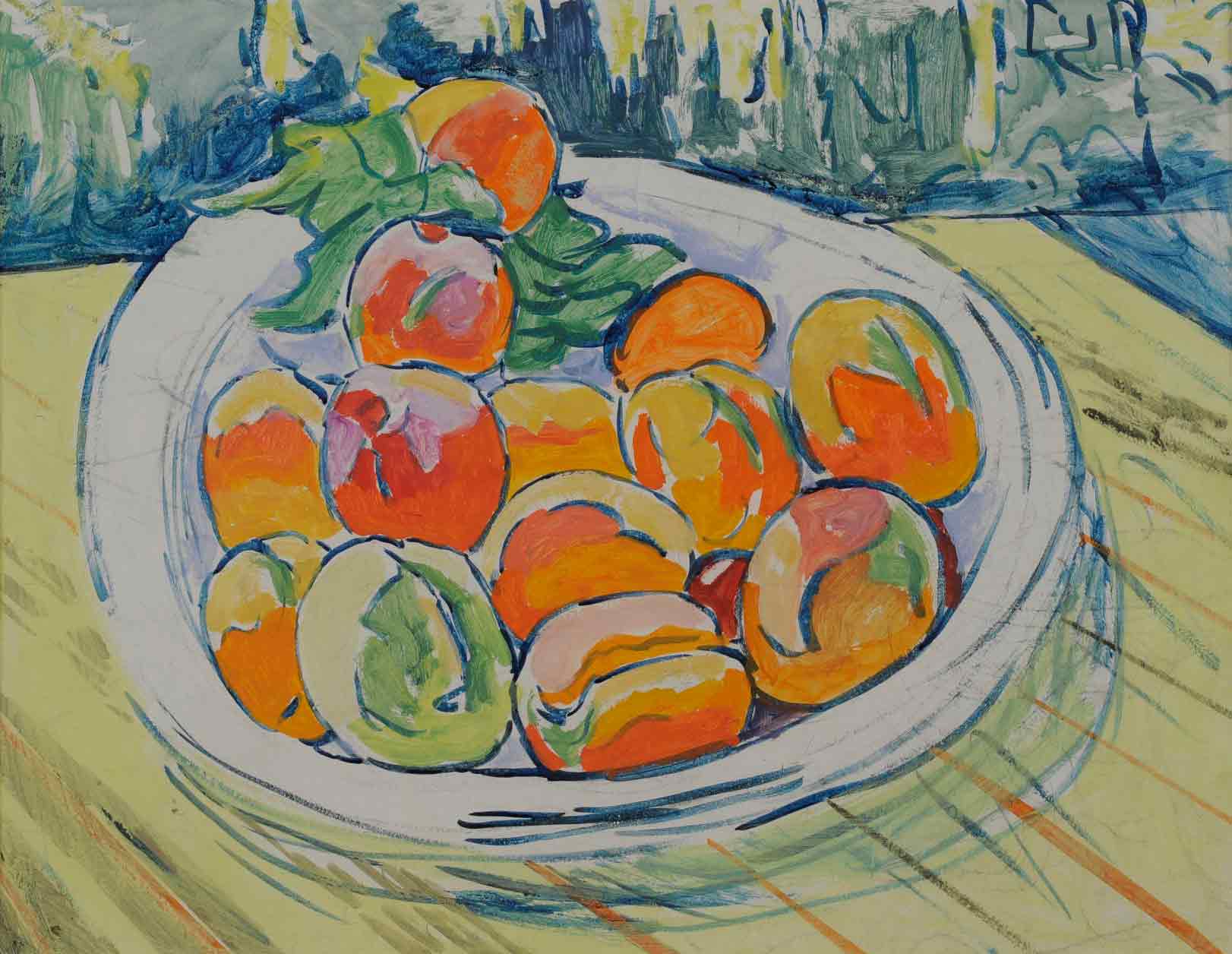 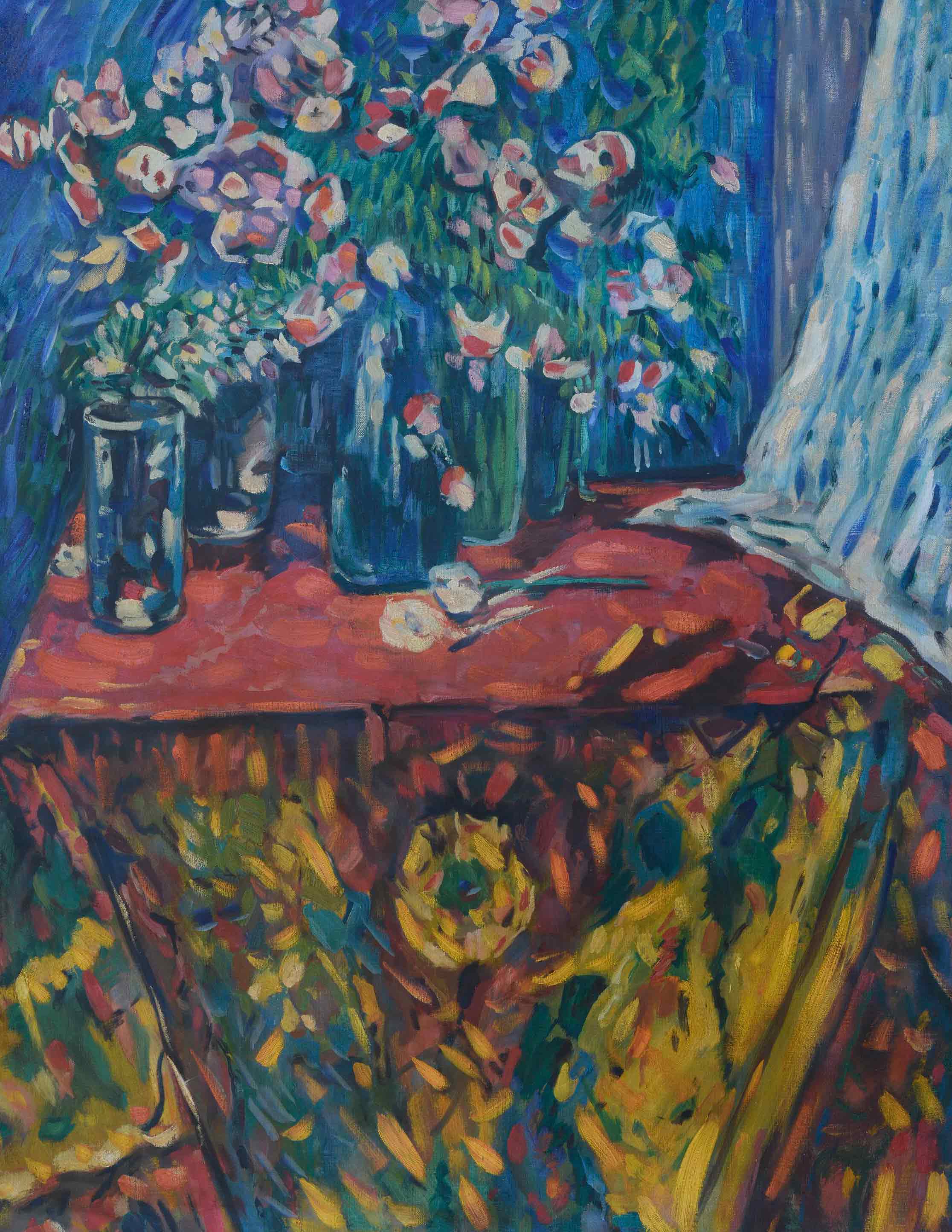 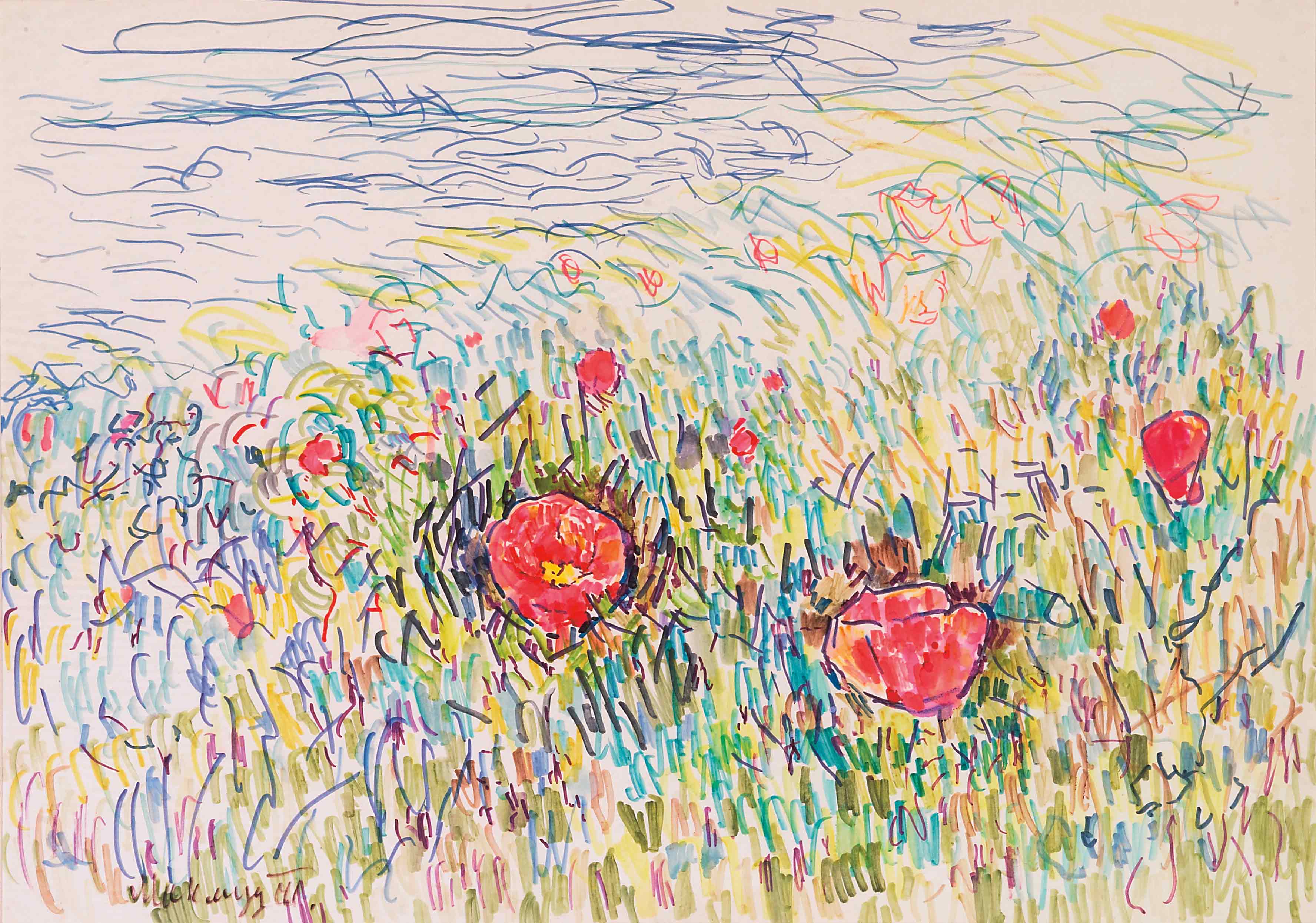 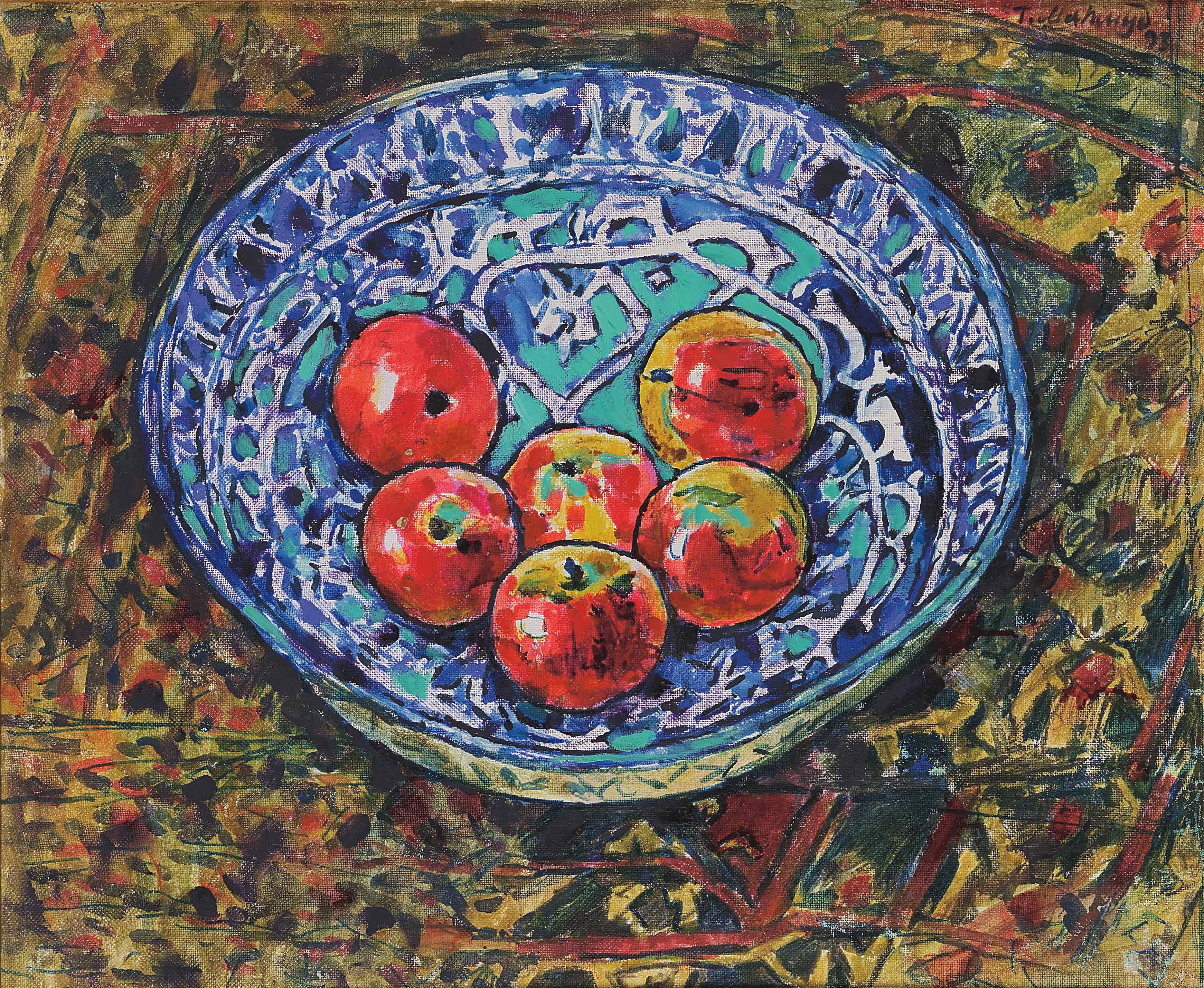 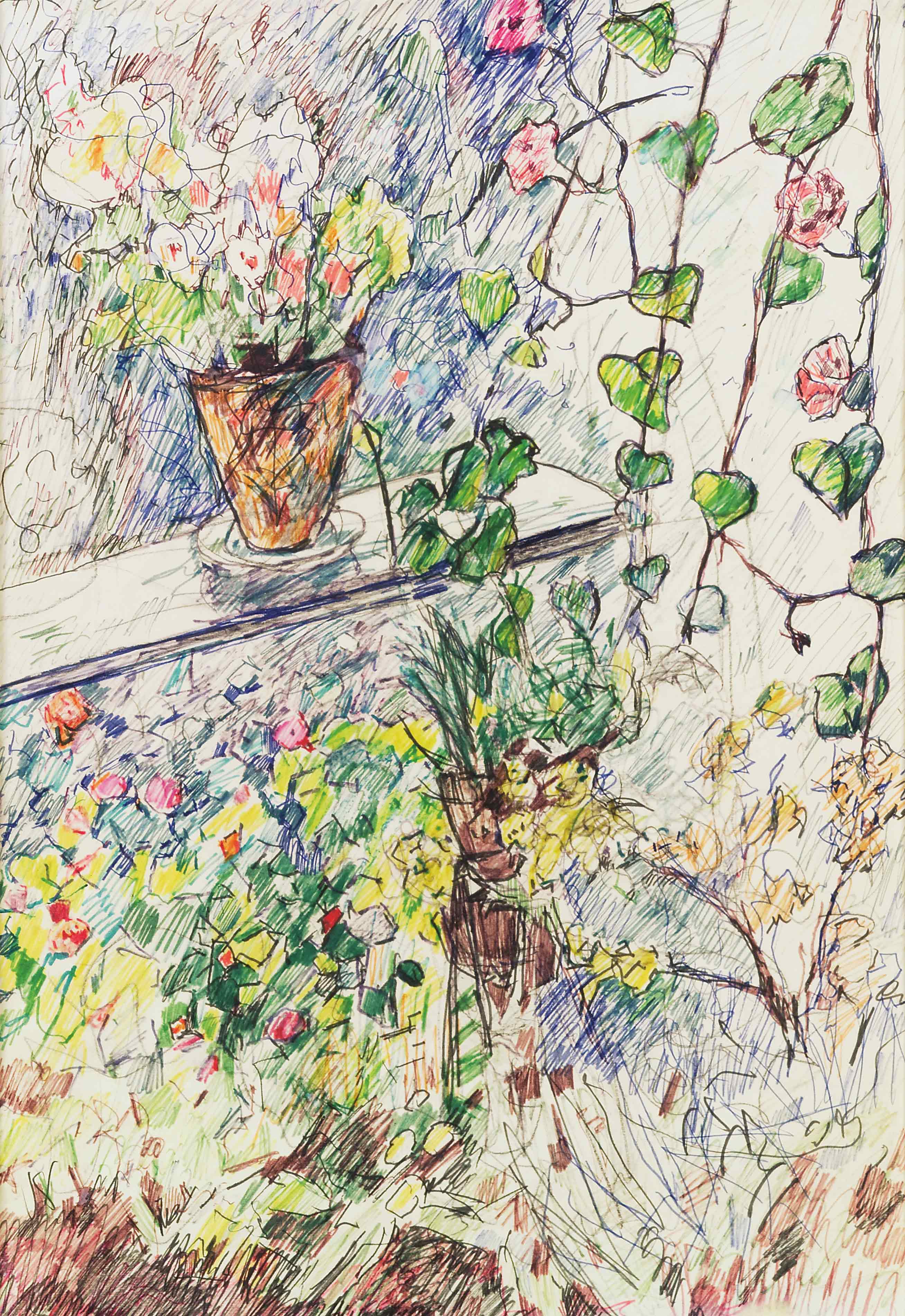 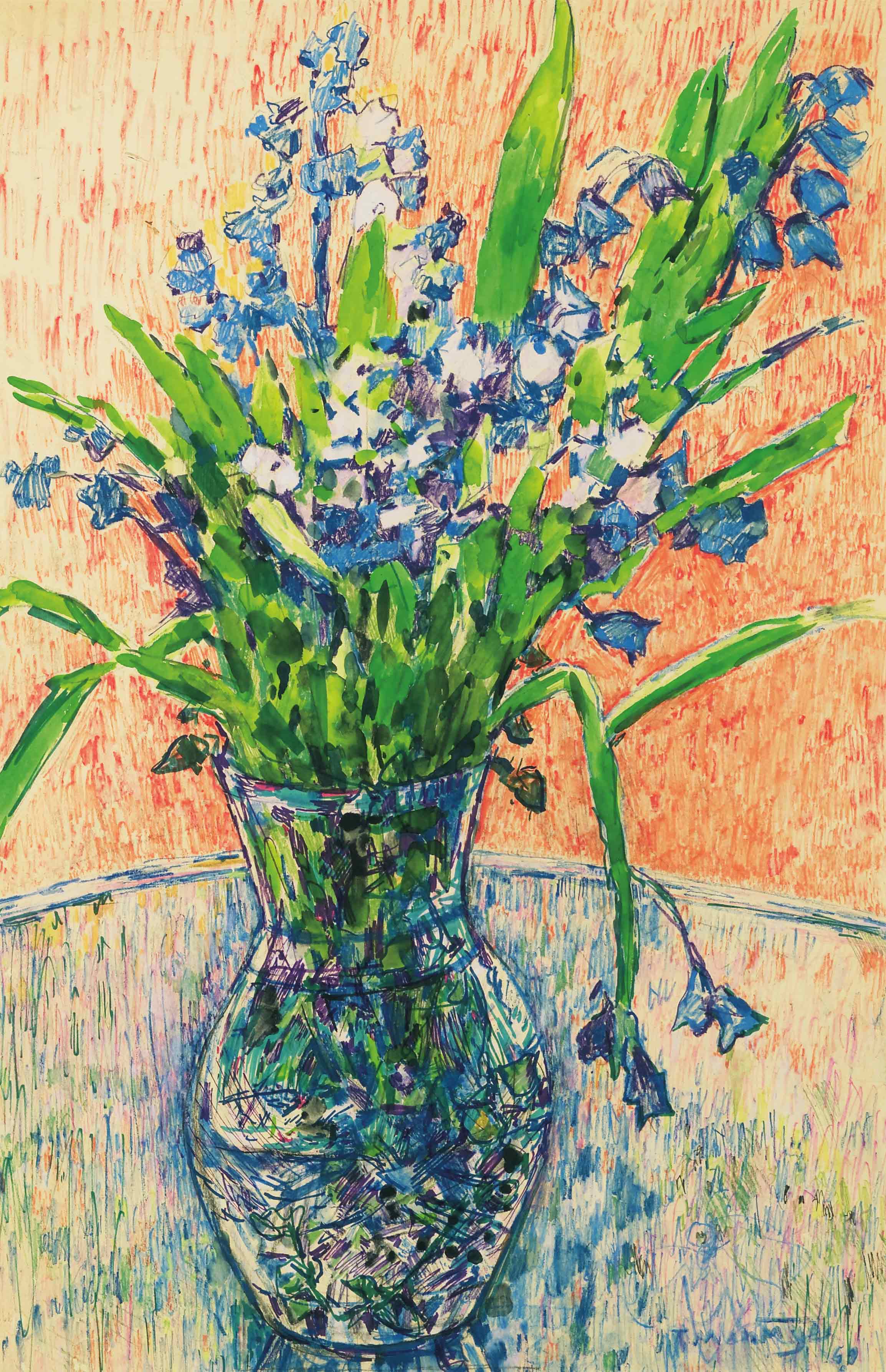 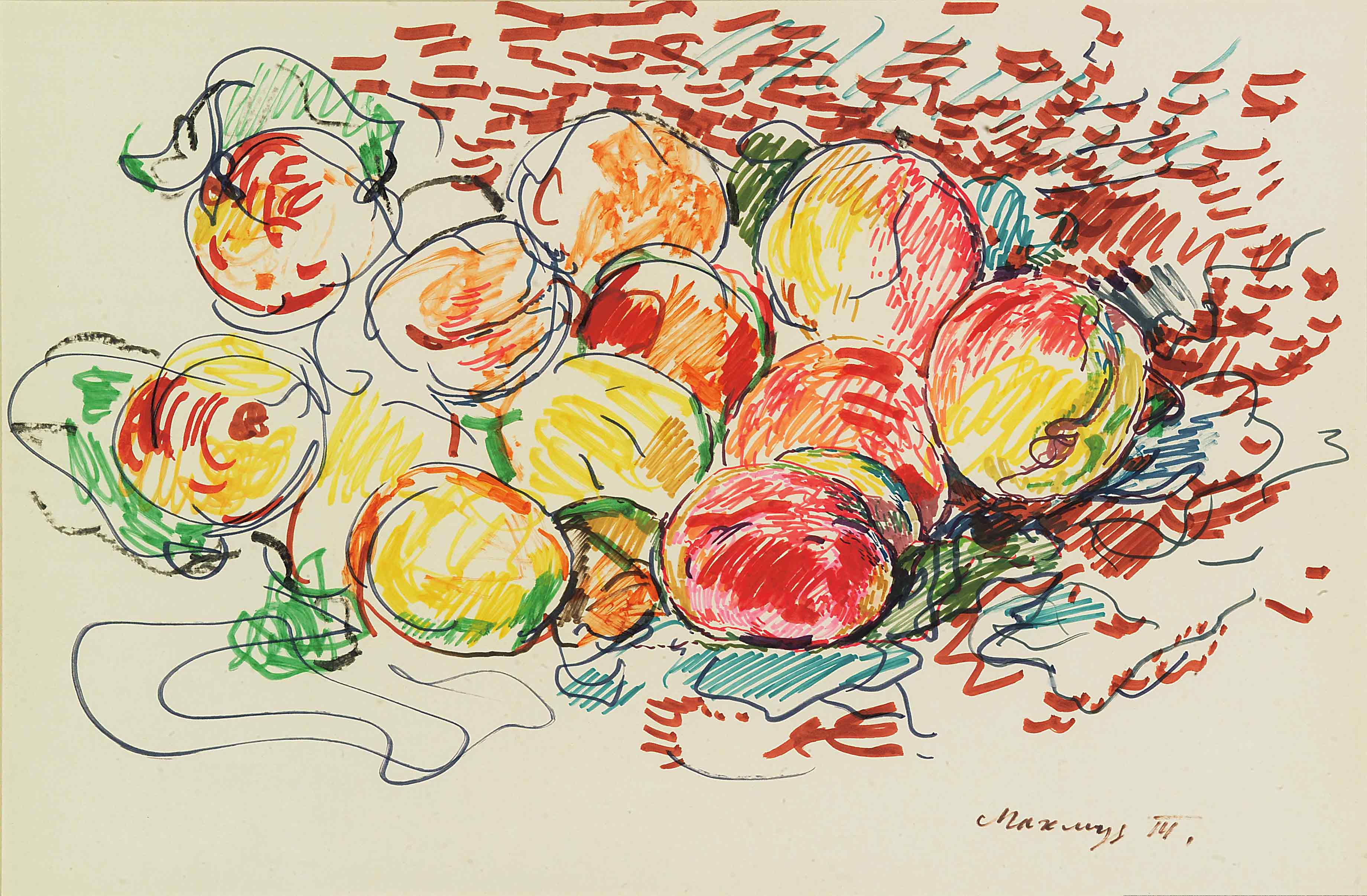 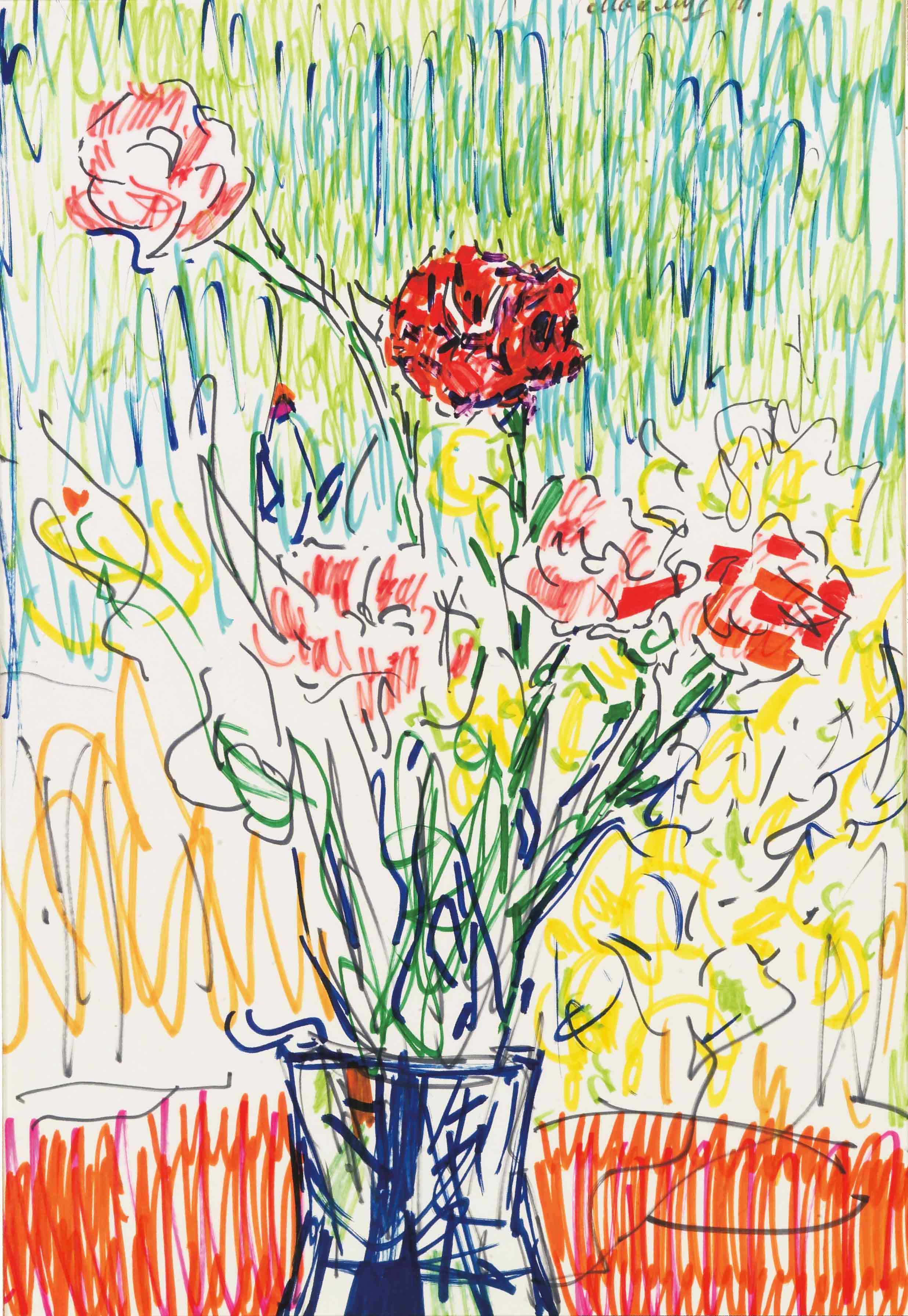 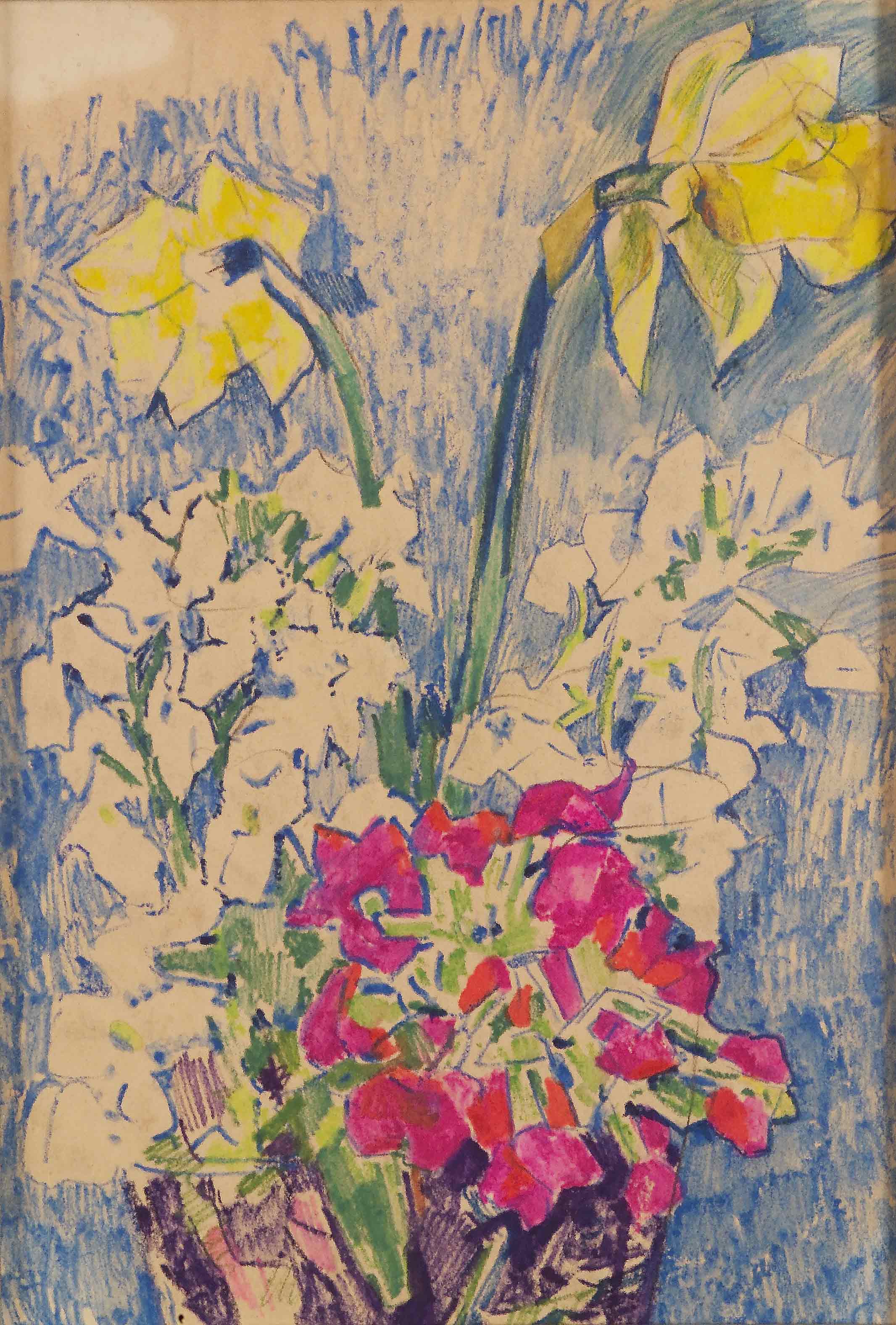 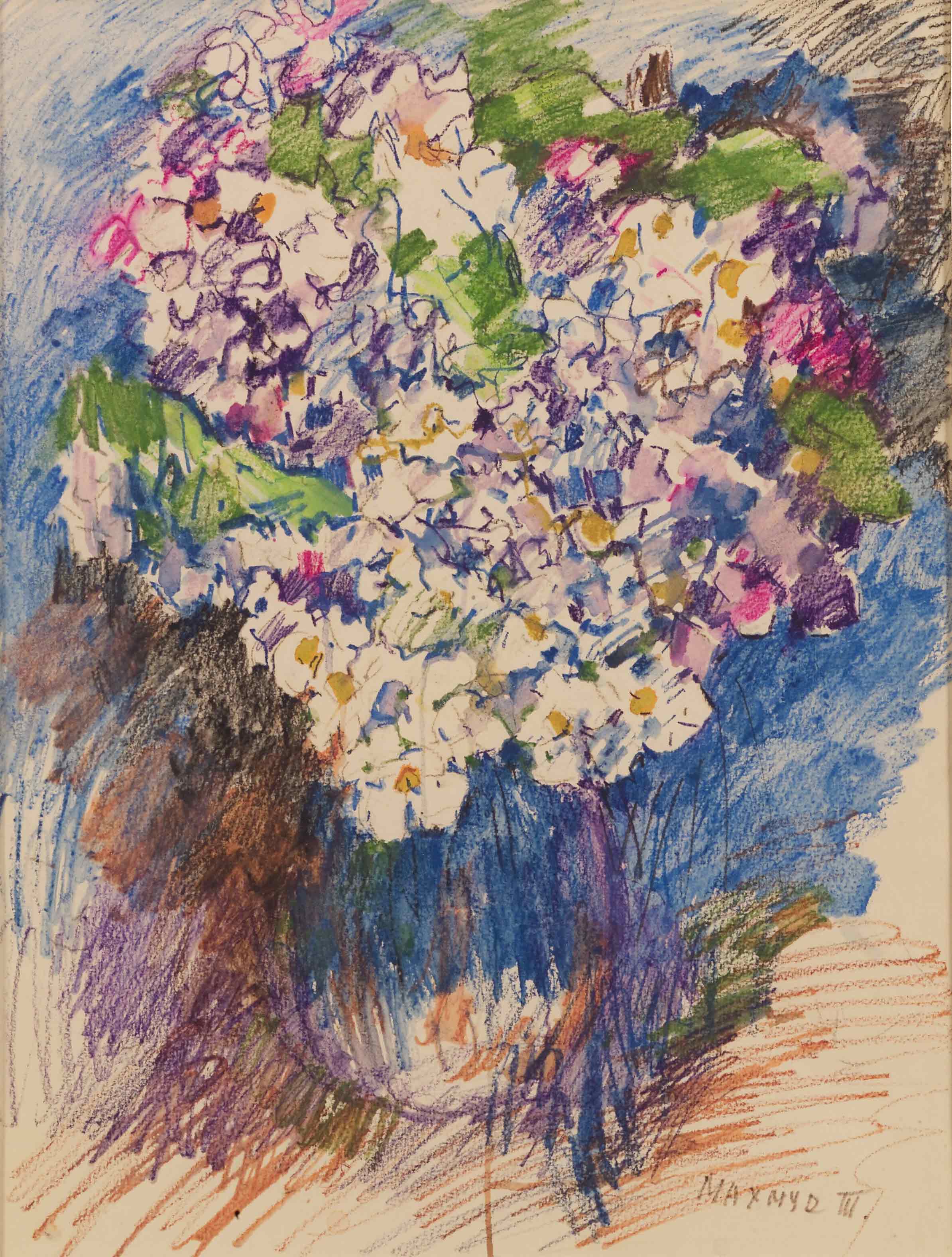 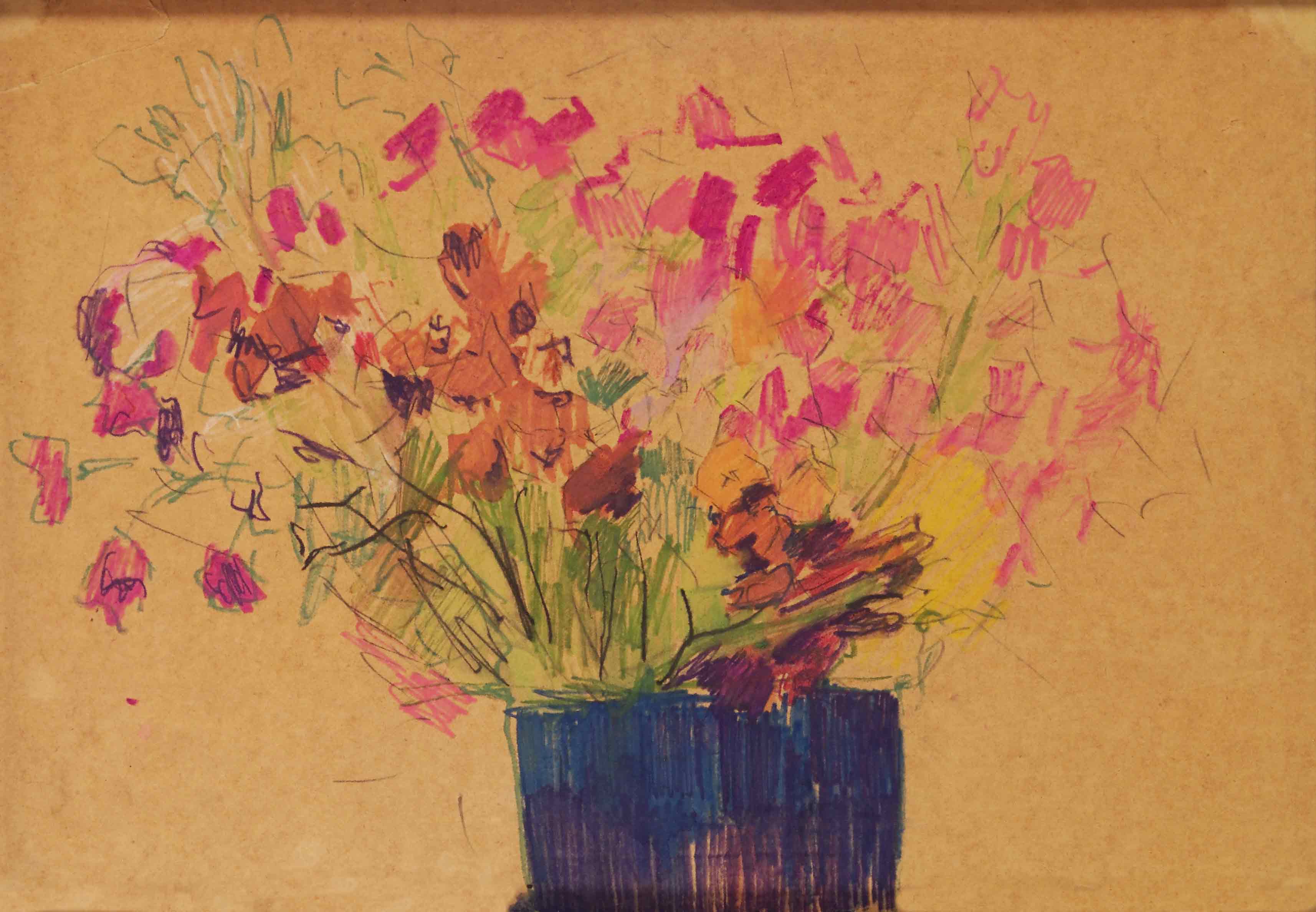 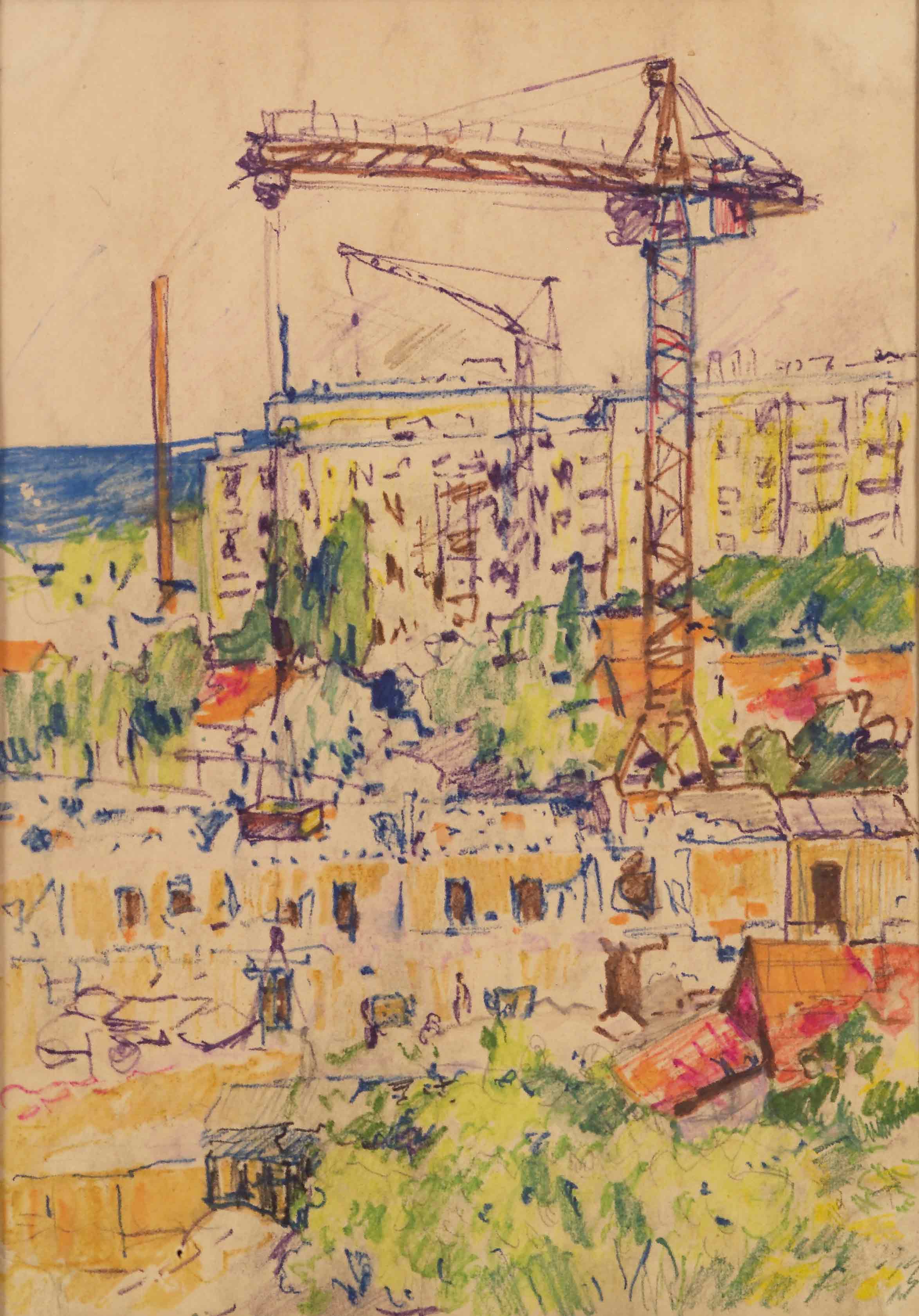 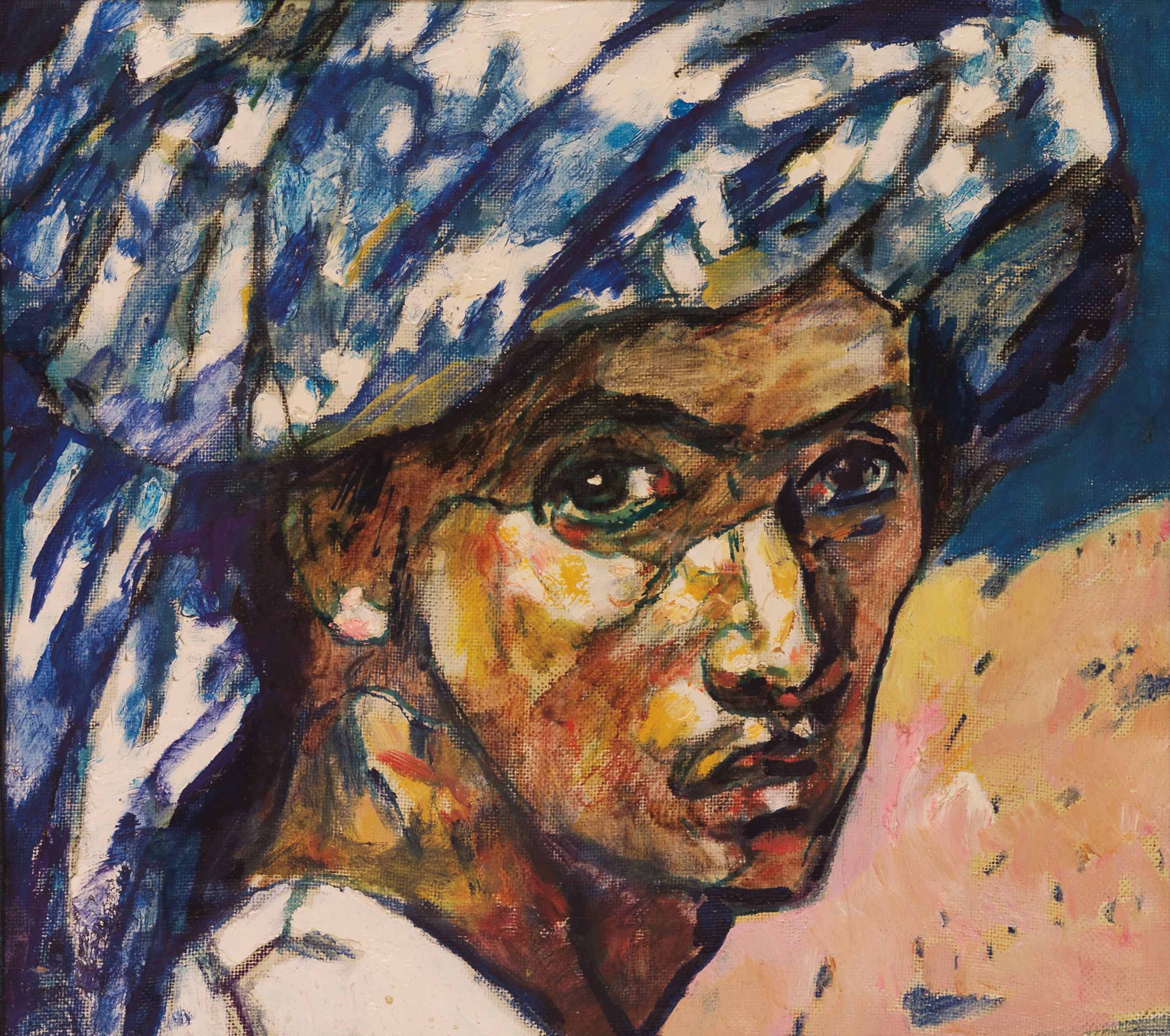