1927-1931 – Studied at the Pedagogical Technical School of Painting in Baku;

1931-1933 – Worked in “The Kommunist” newspaper as cartoonist painter under the direction of A. Azimzade;

1960 – Awarded the title of the Honorary Artist of the Soviet Republic of Azerbaijan;

1963 – Awarded the title of People’s Artist of the Soviet Republic of Azerbaijan;

1965 – Awarded the diploma of the Presidium of the USSR Union of Artists for his works “Meadow in Khinalig” and “Awakening”;

1972 – Winner of the State Award of Azerbaijan SSR Awarded with two orders of Labor Red Banner and medals;

Sattar Bahlulzade passed away in Moscow on October 13, 1974. 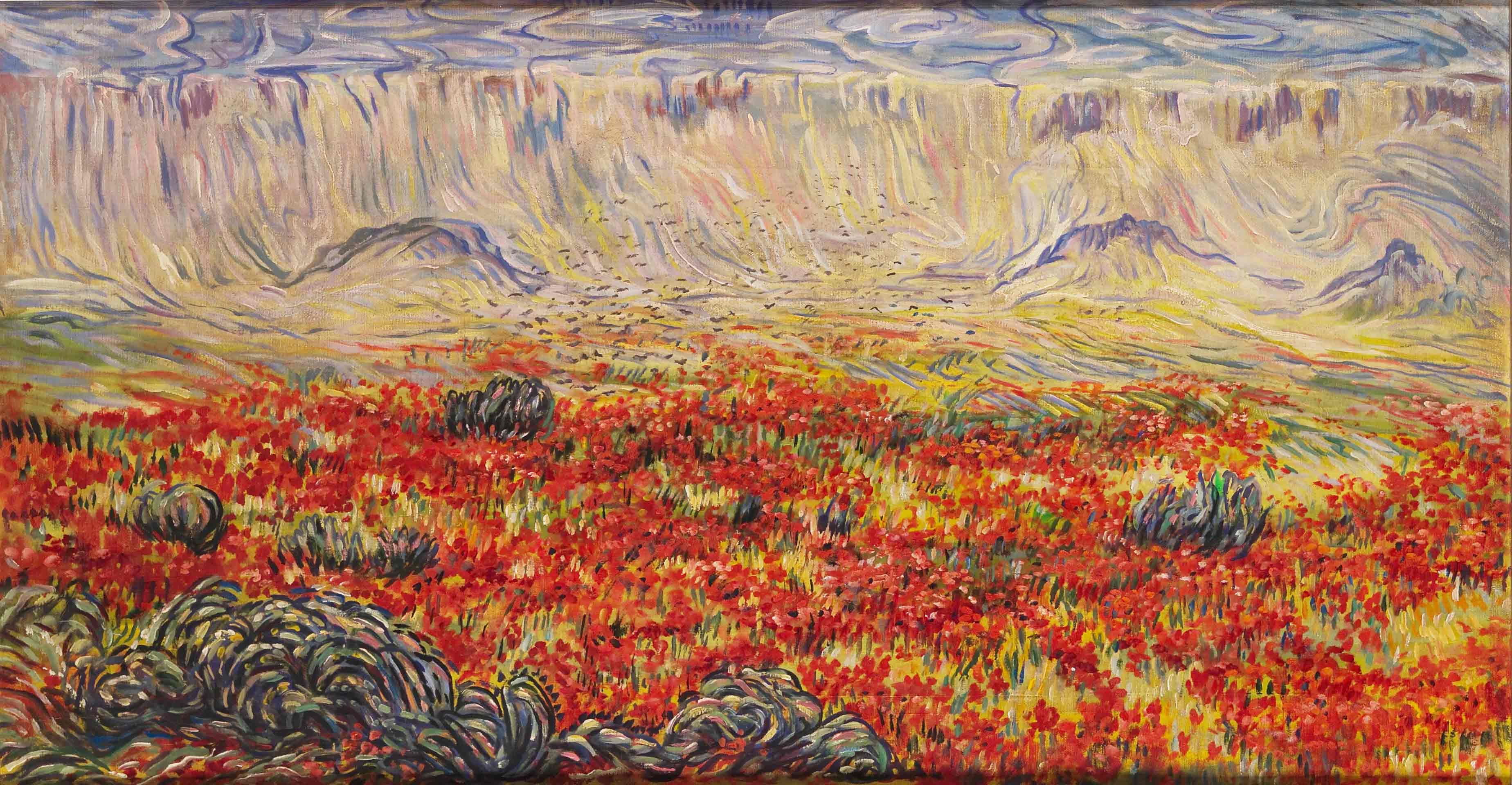 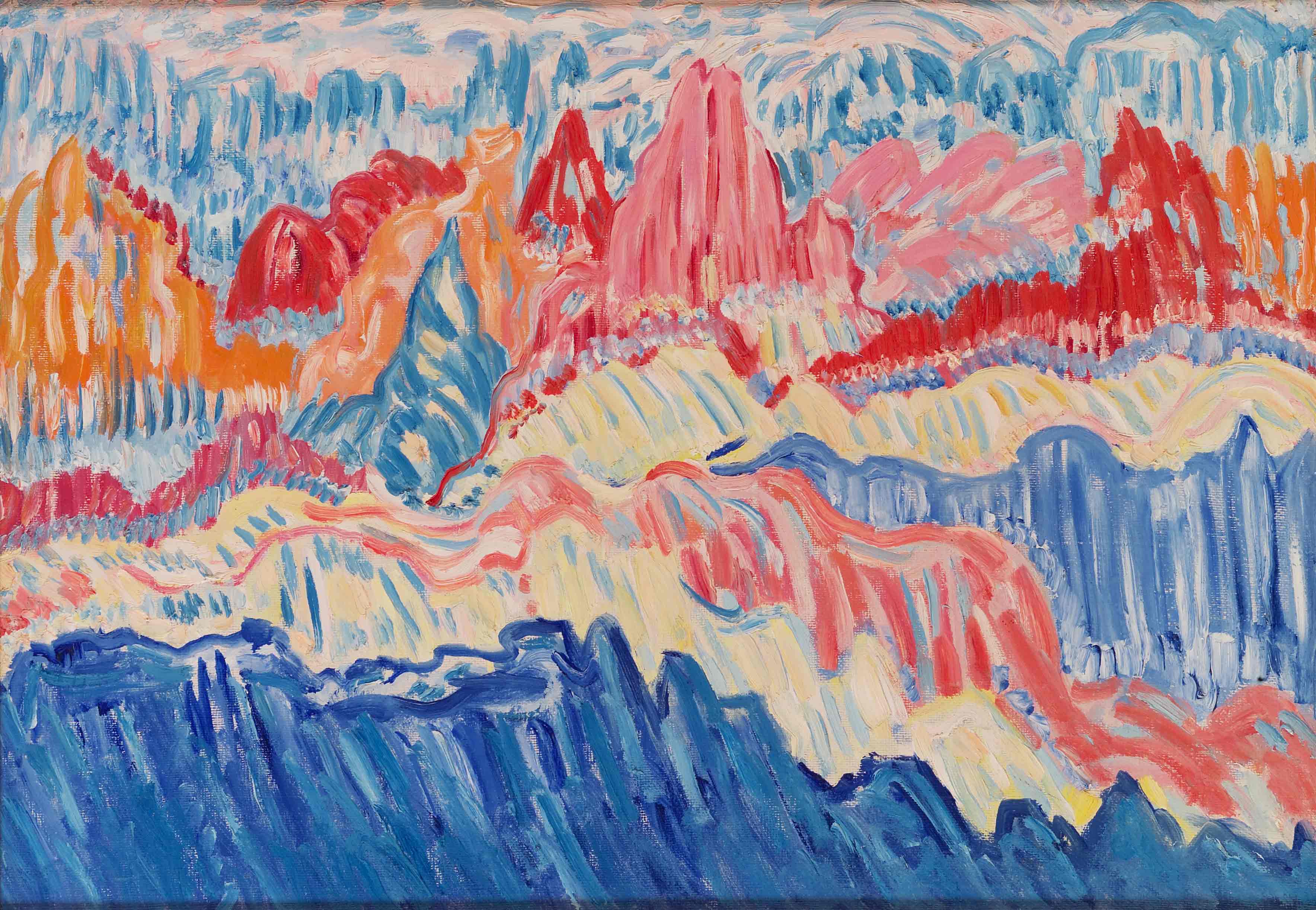 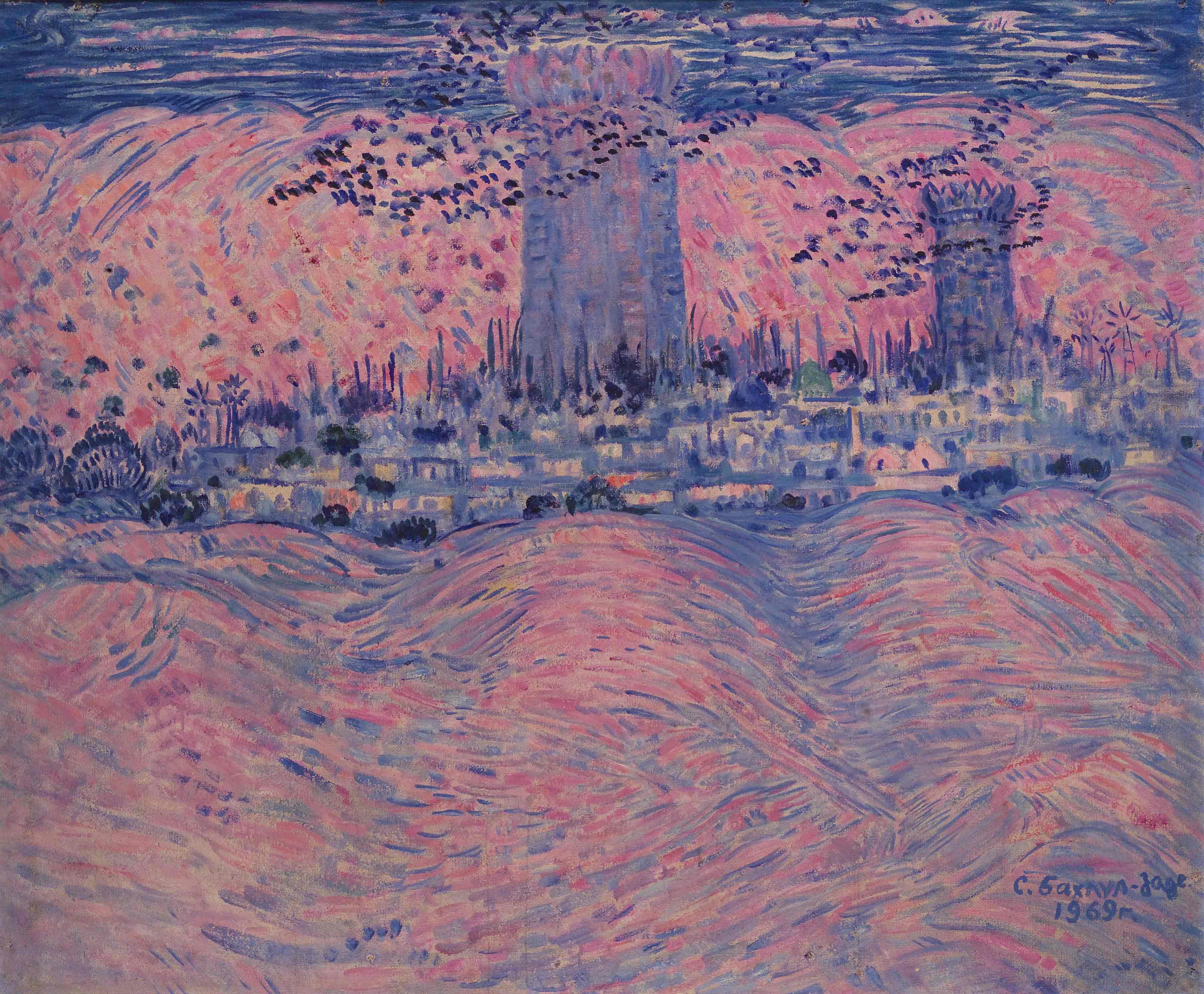 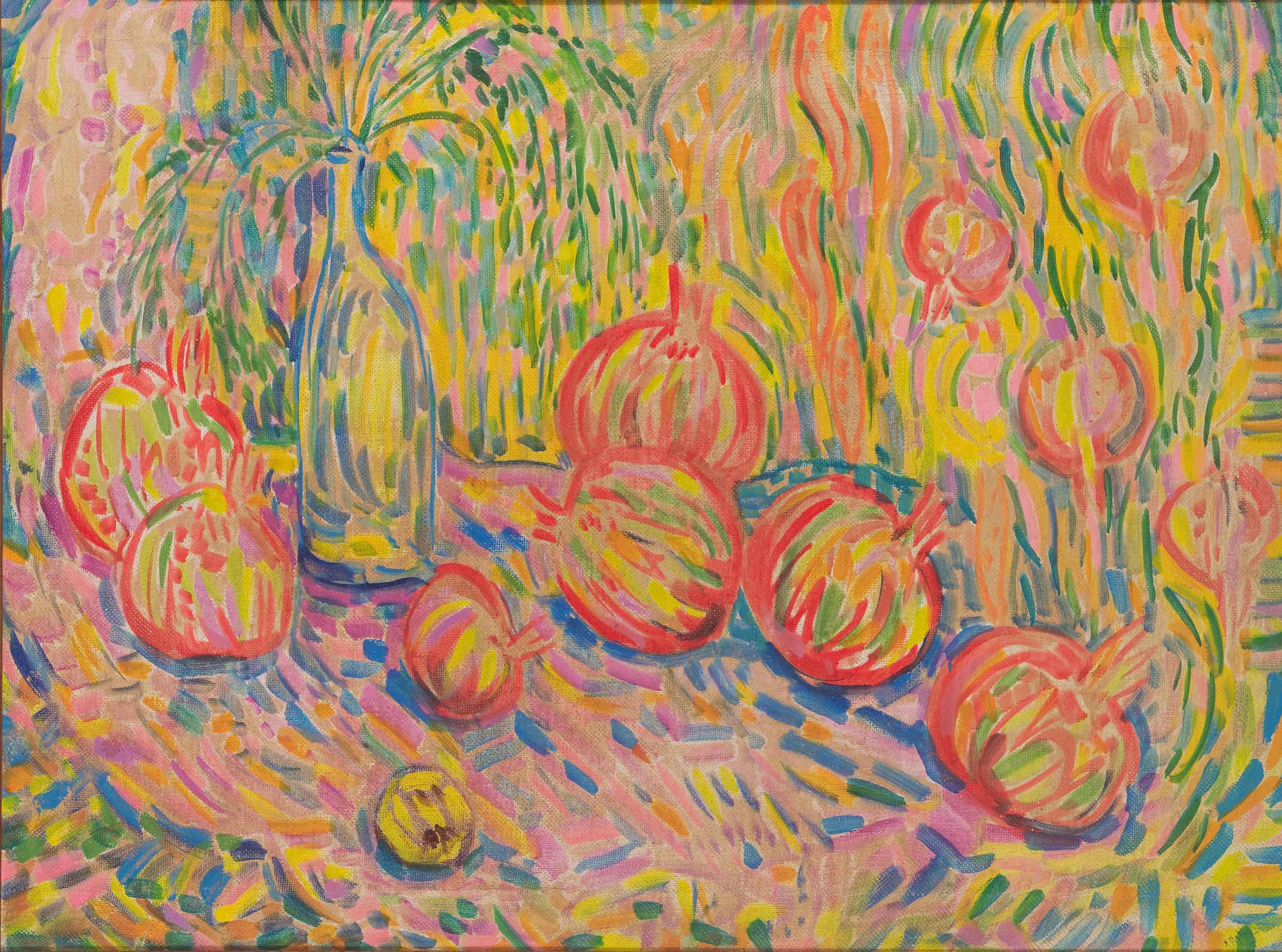 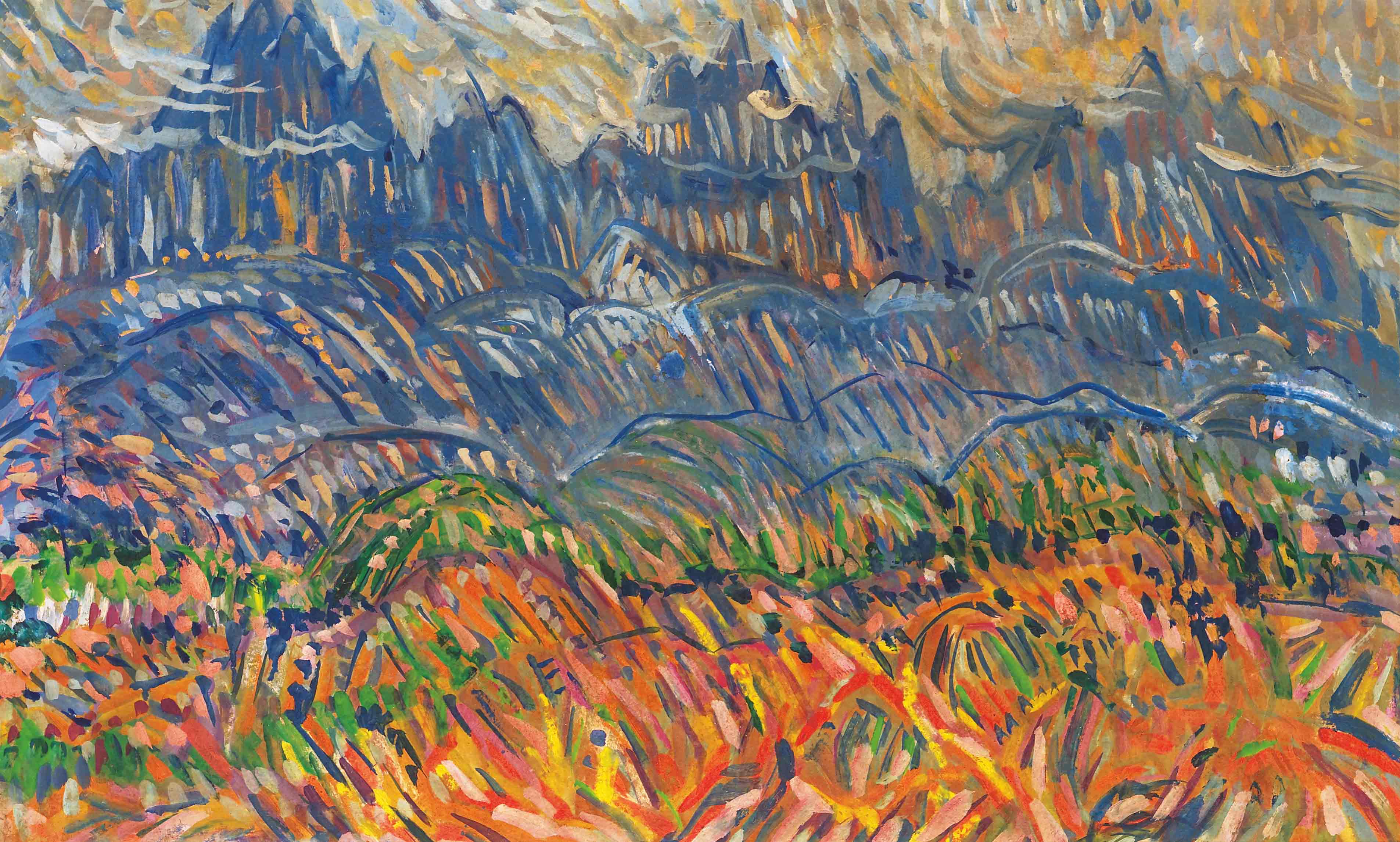 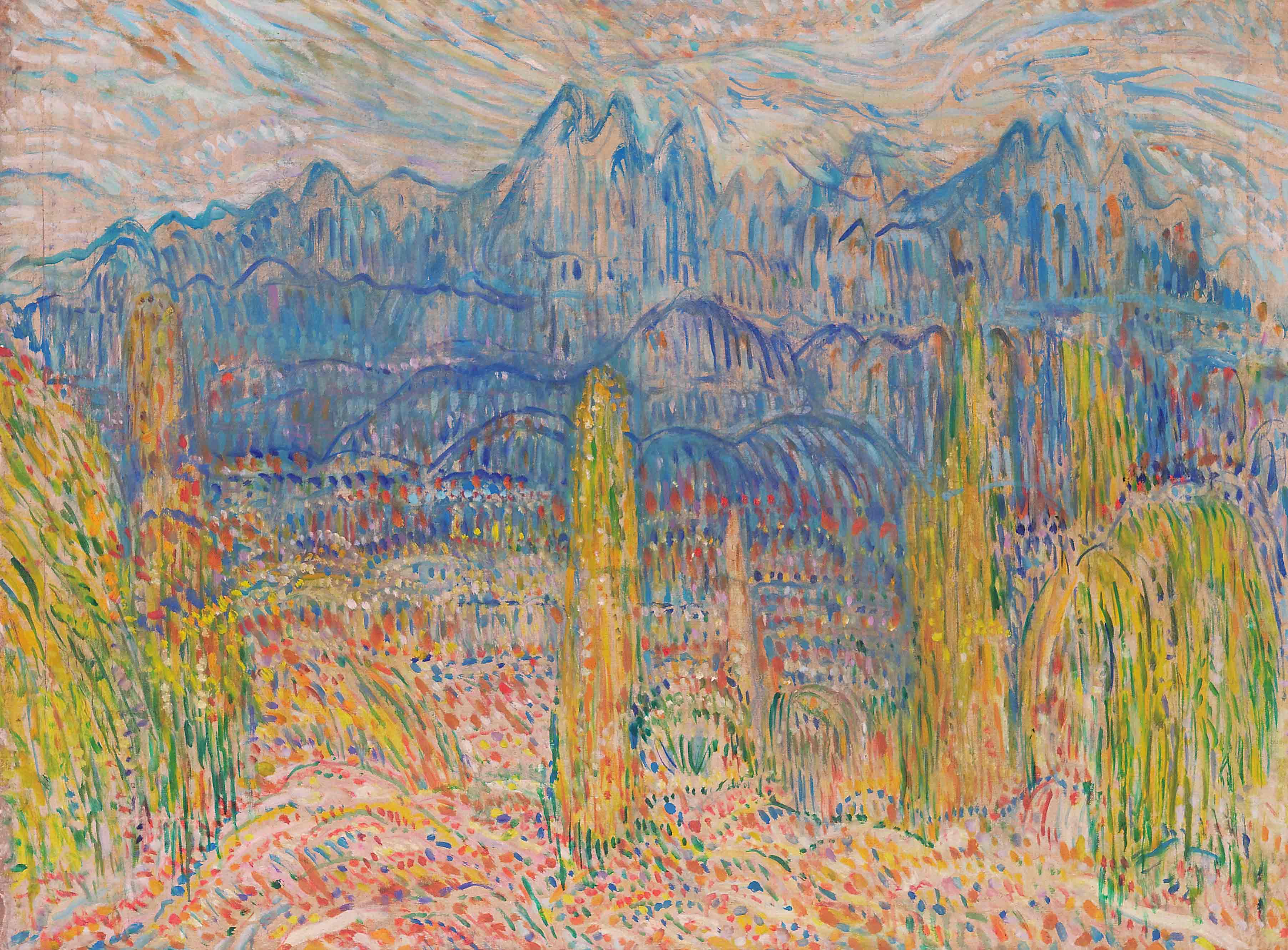 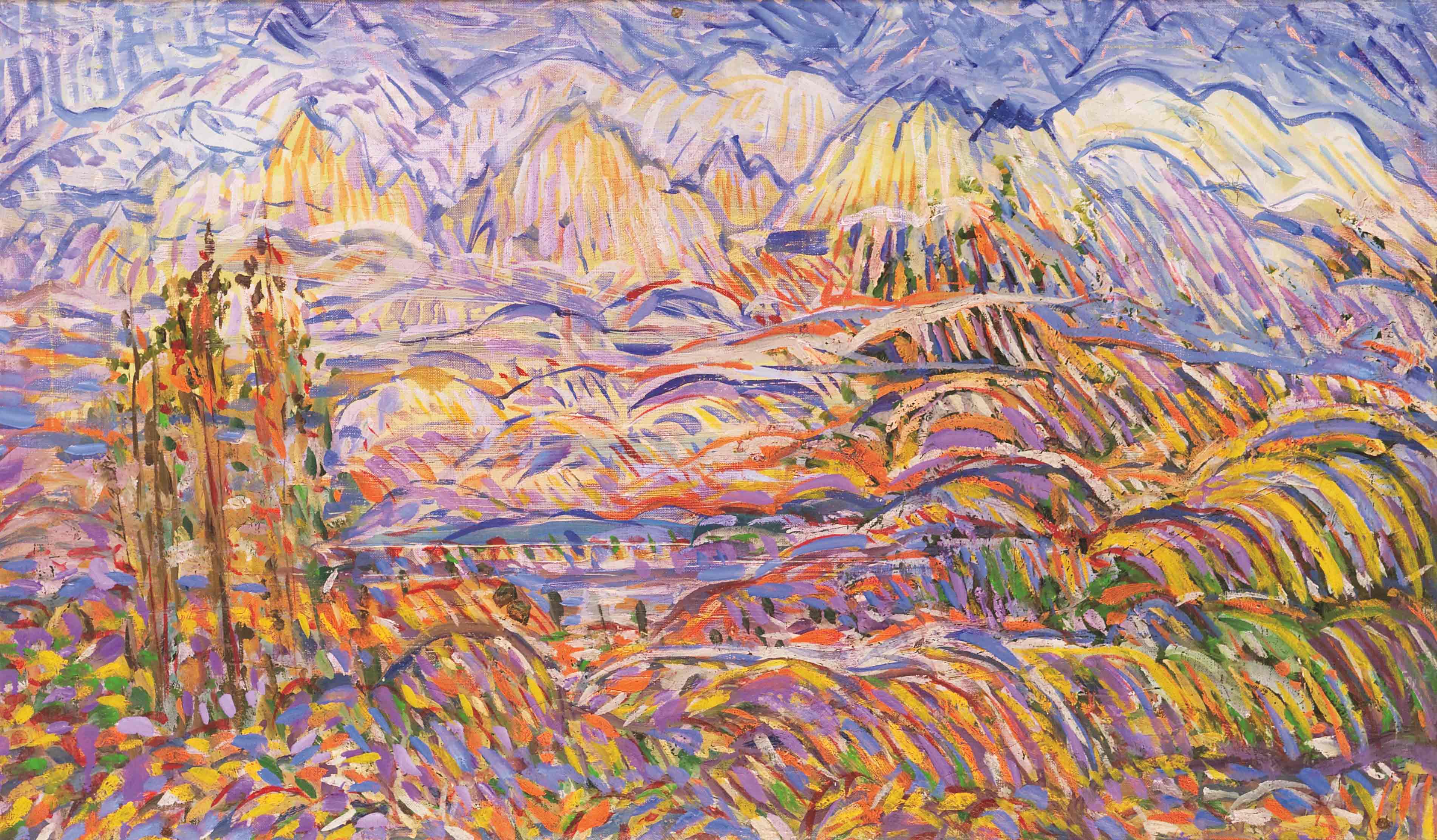 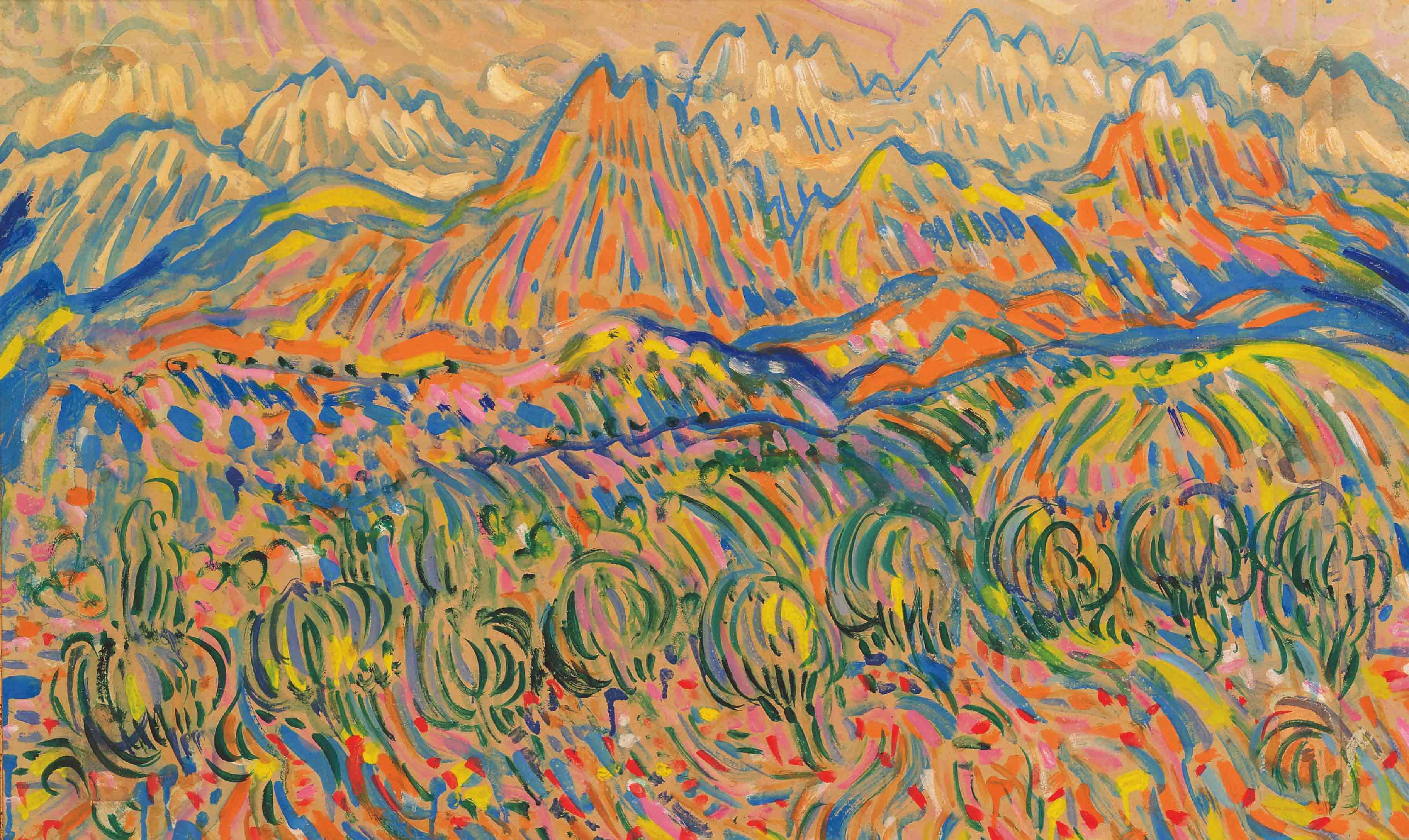 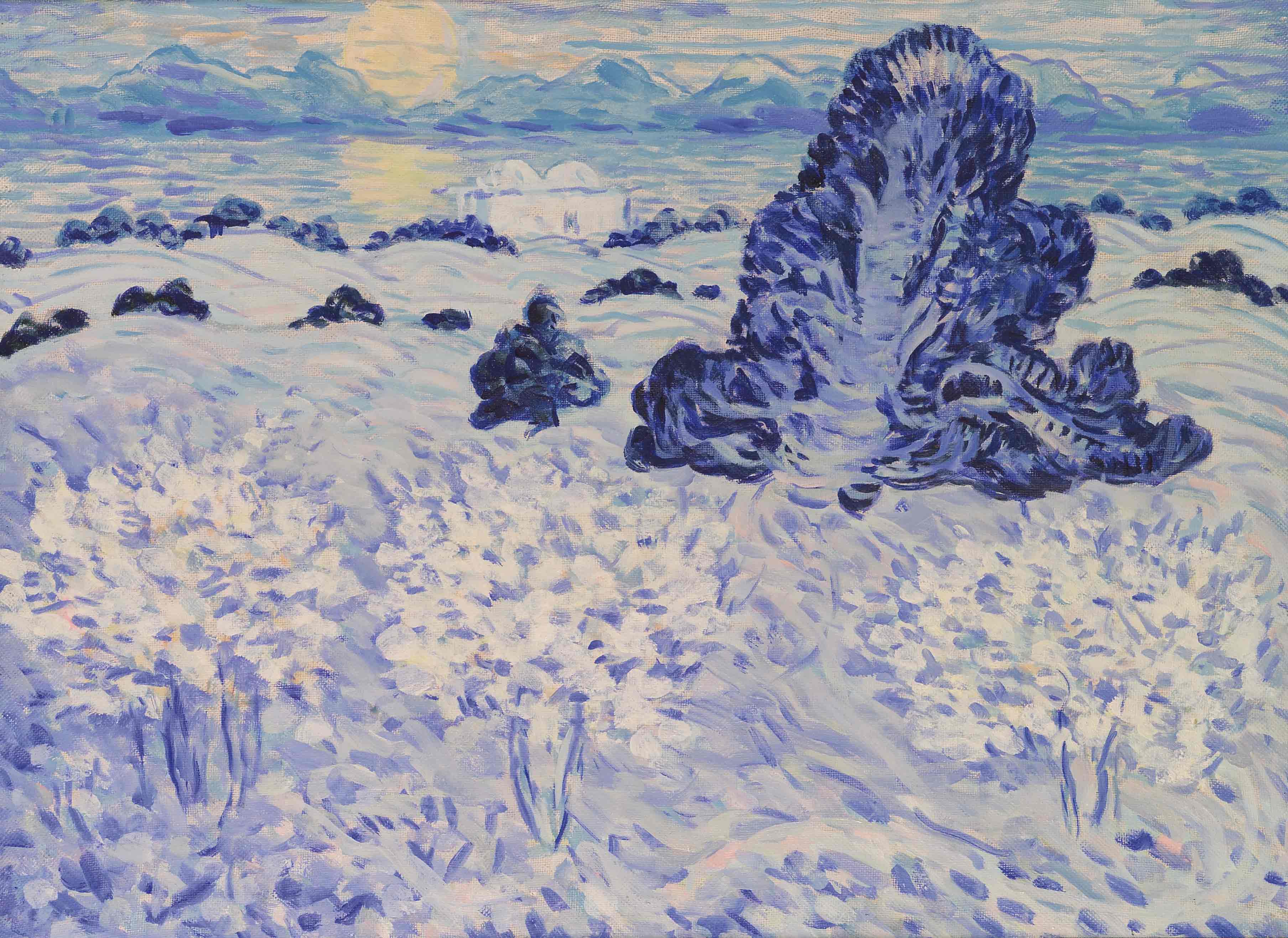 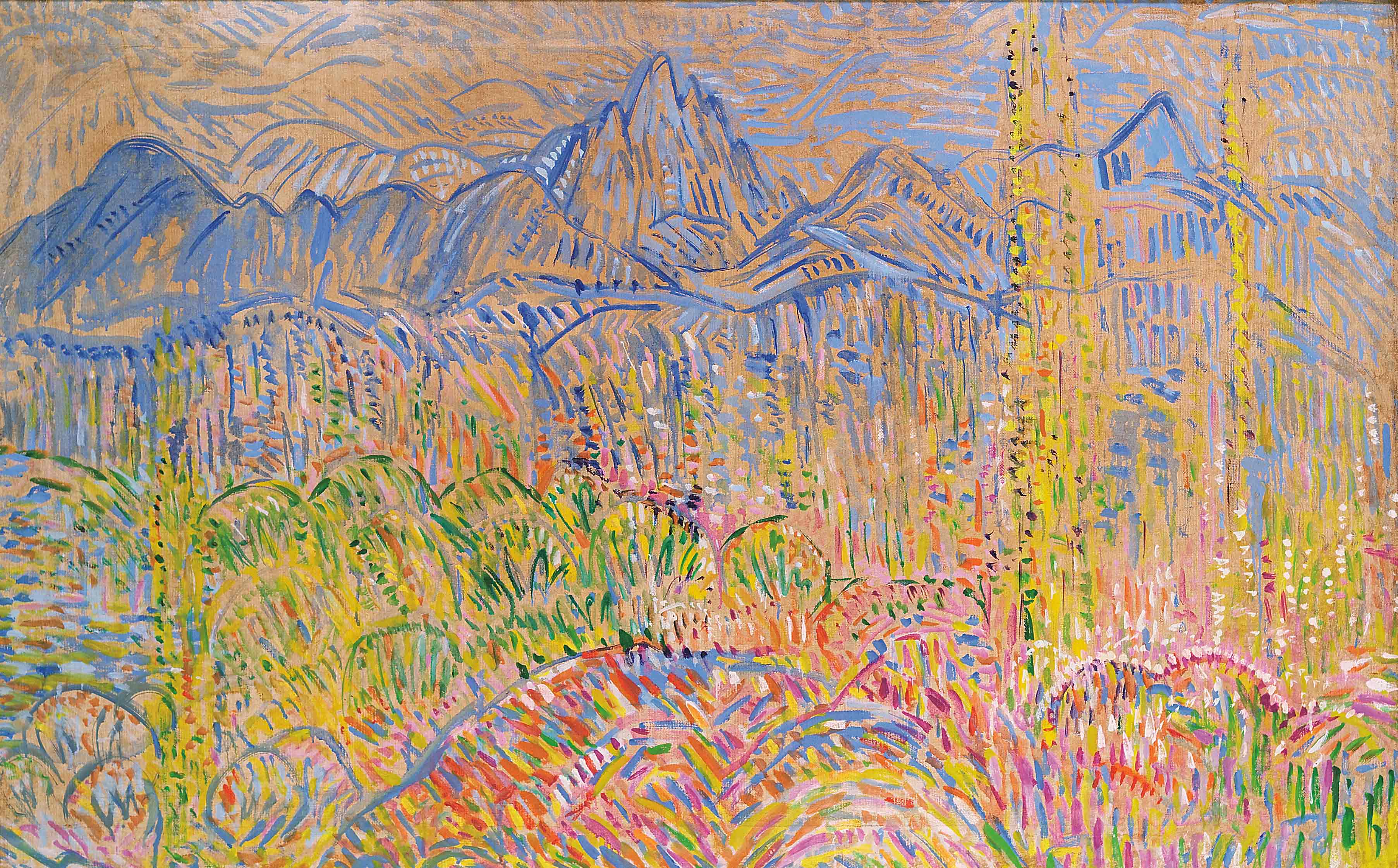 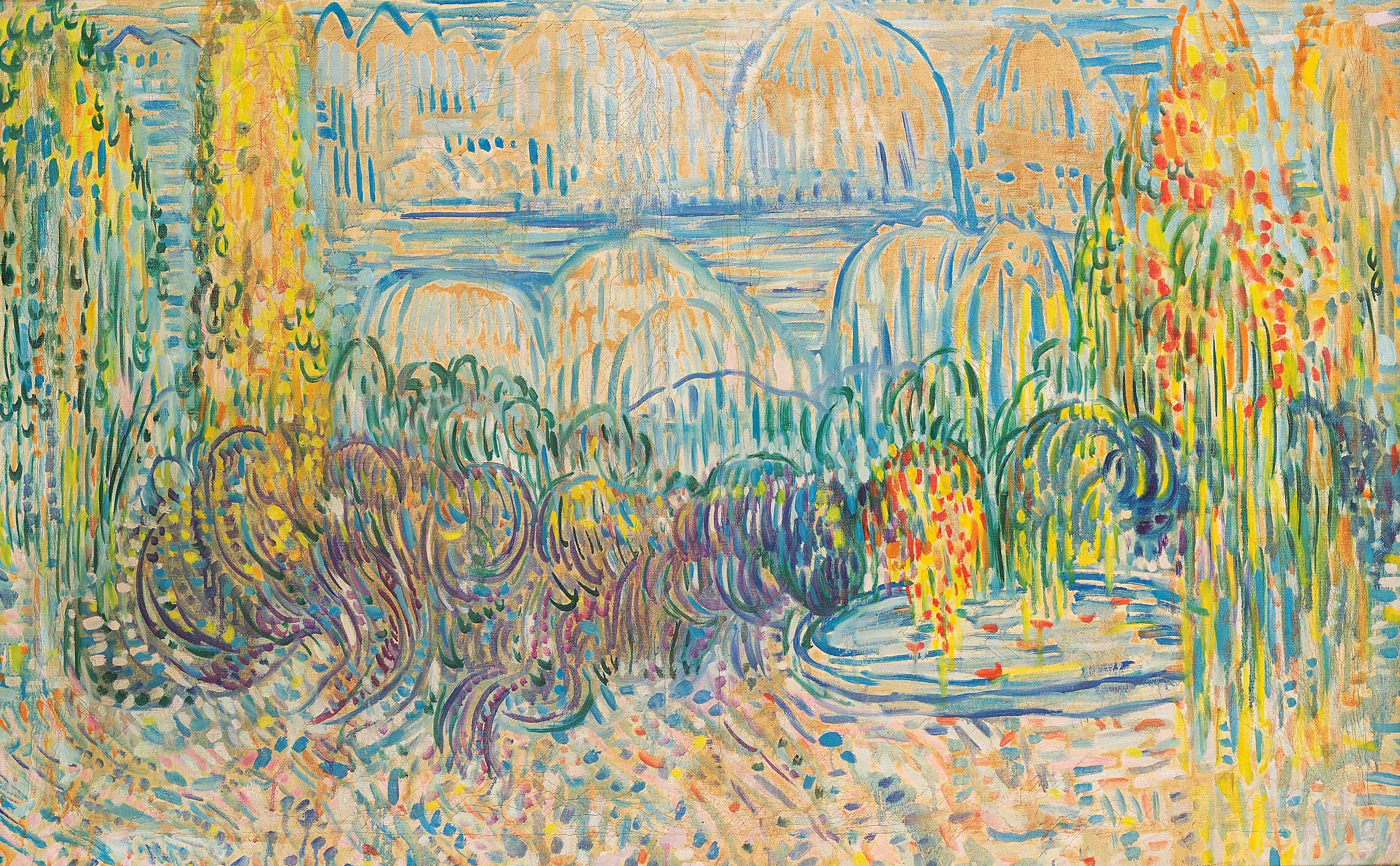 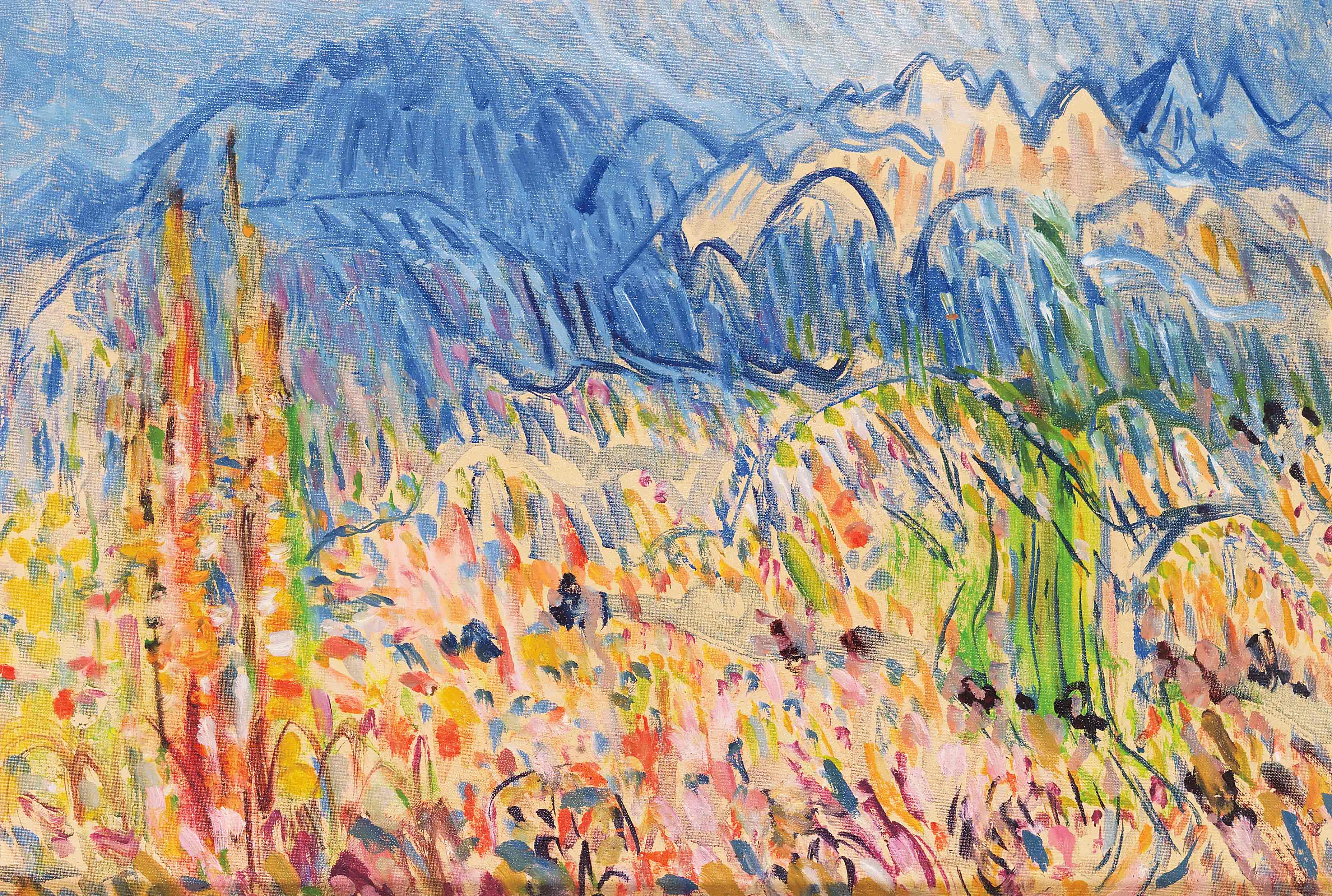 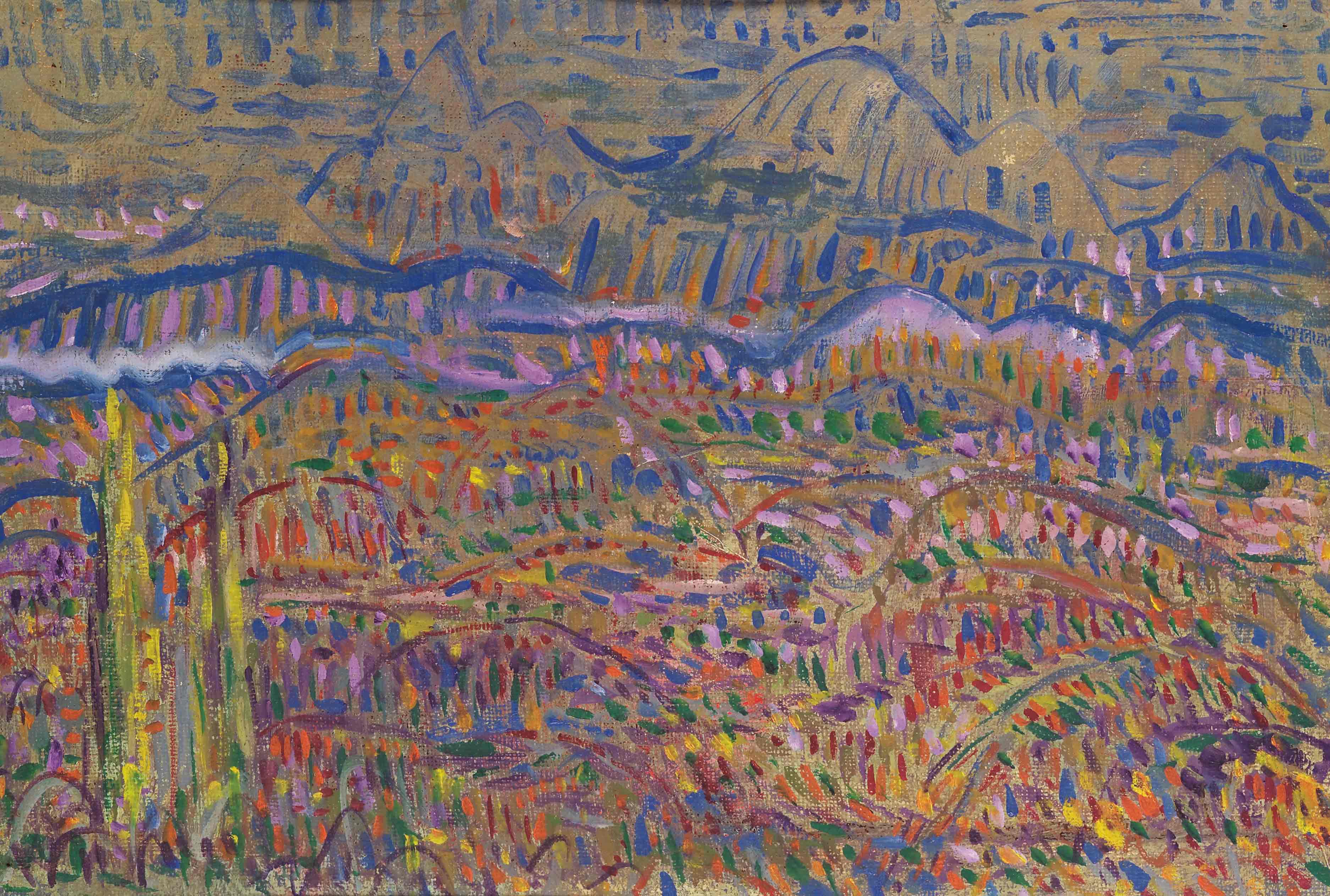 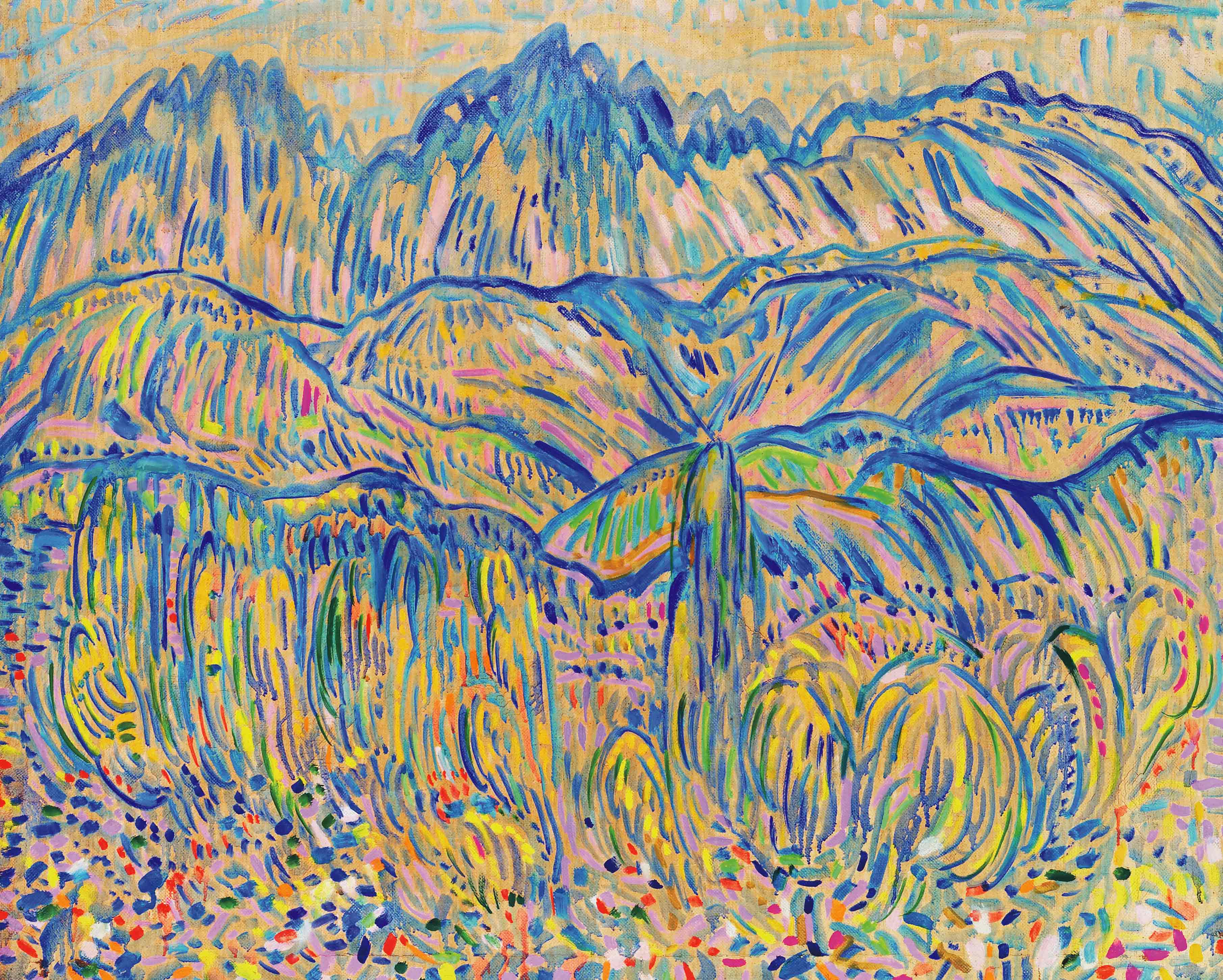 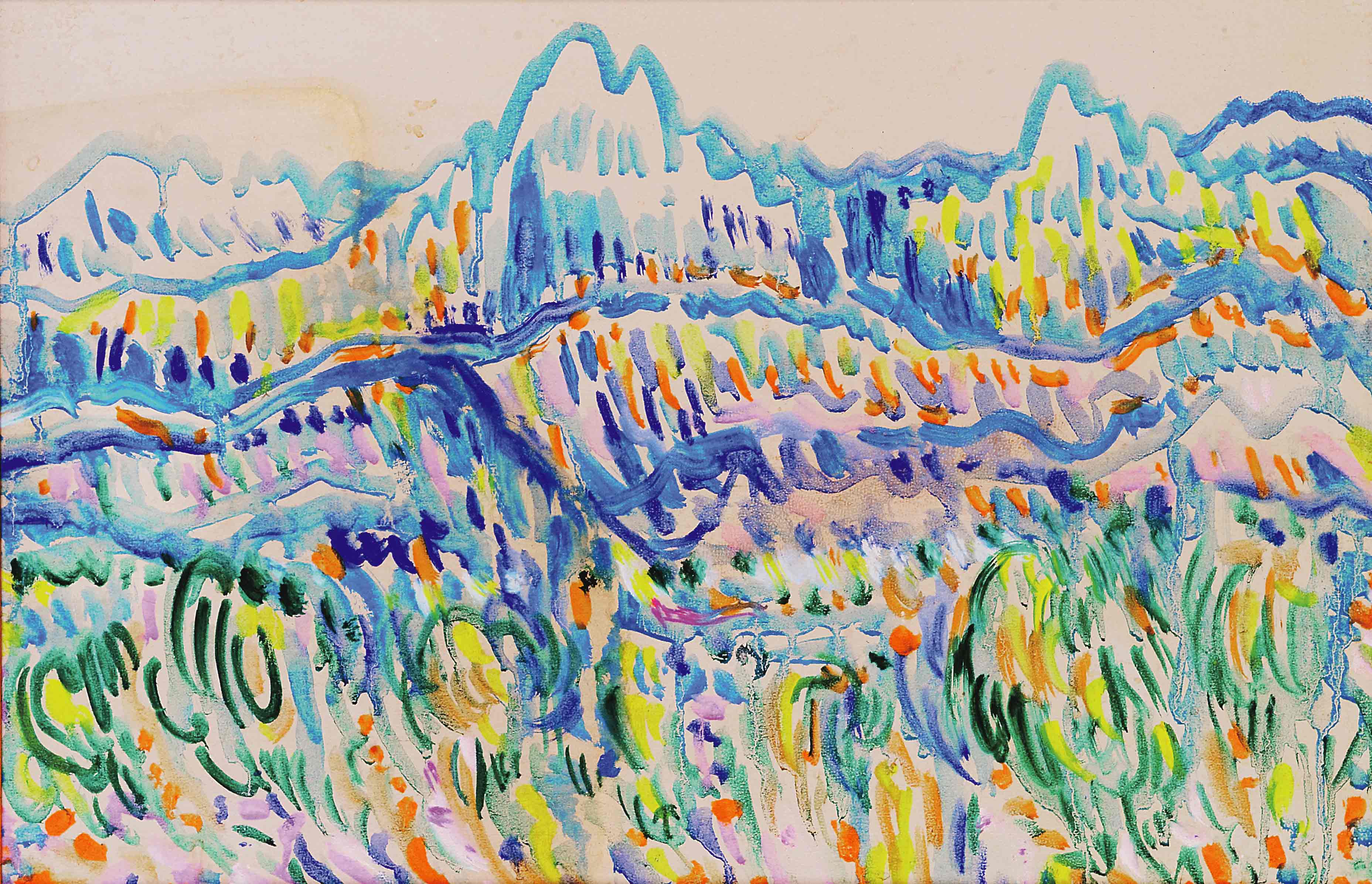 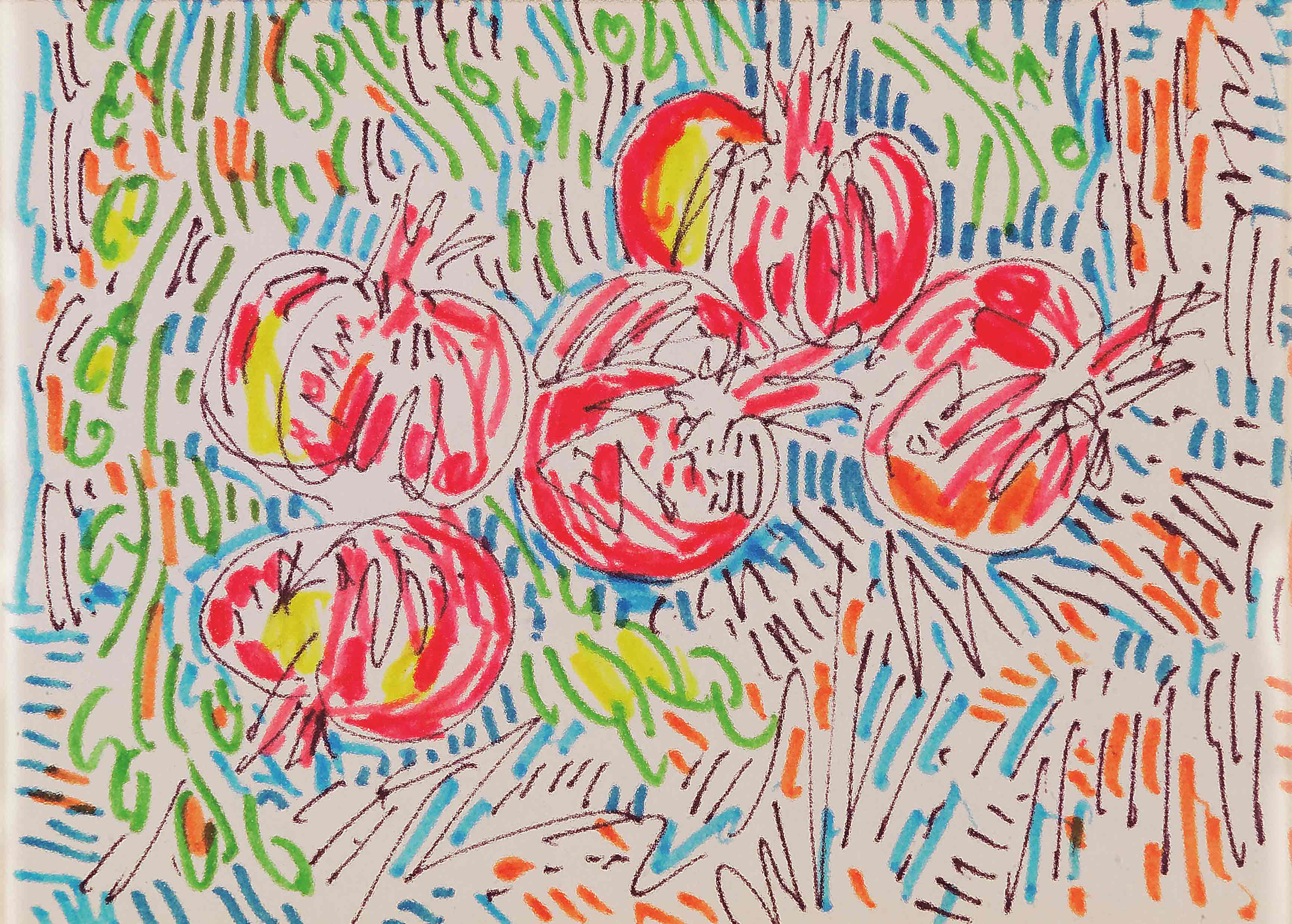 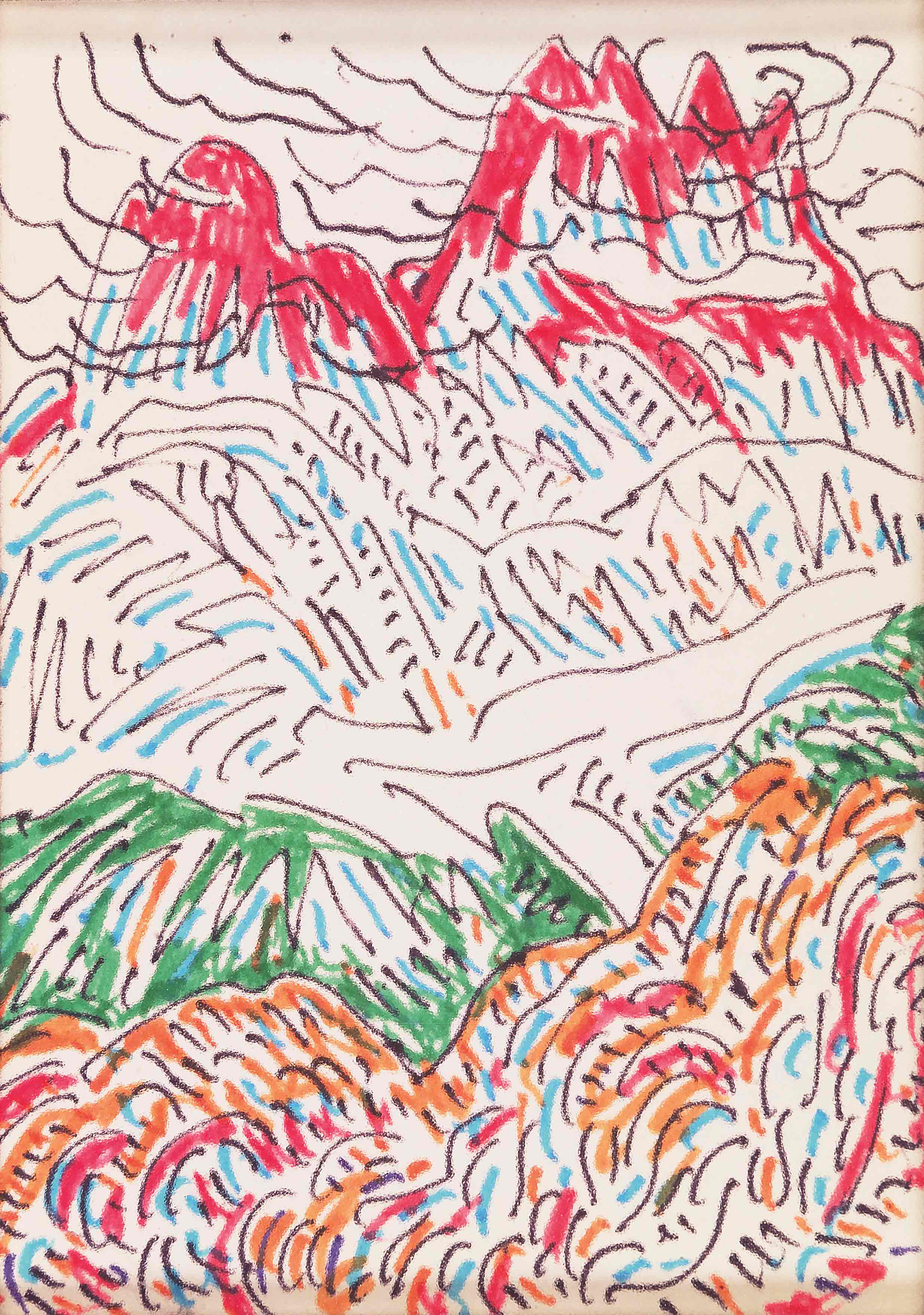 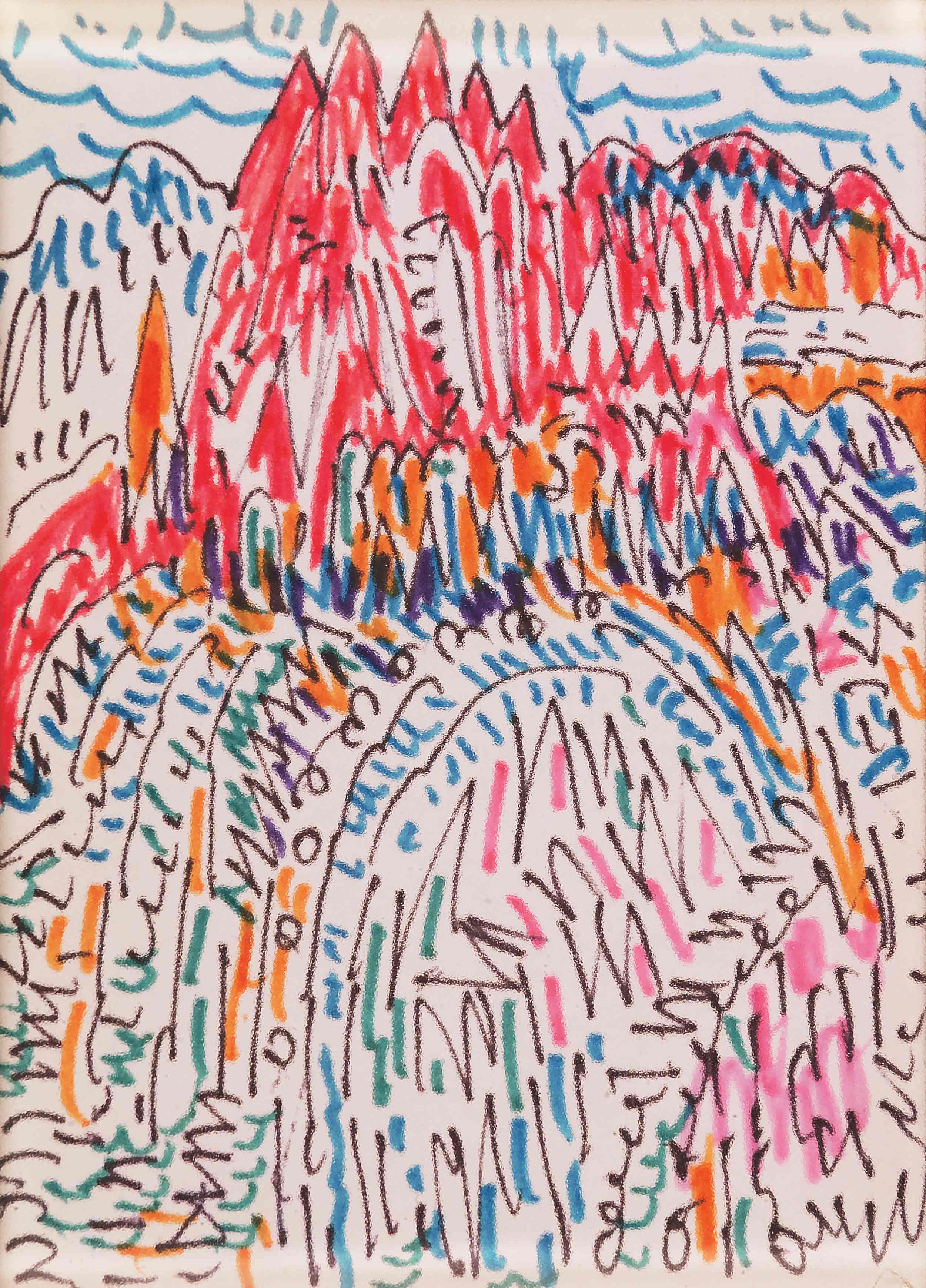 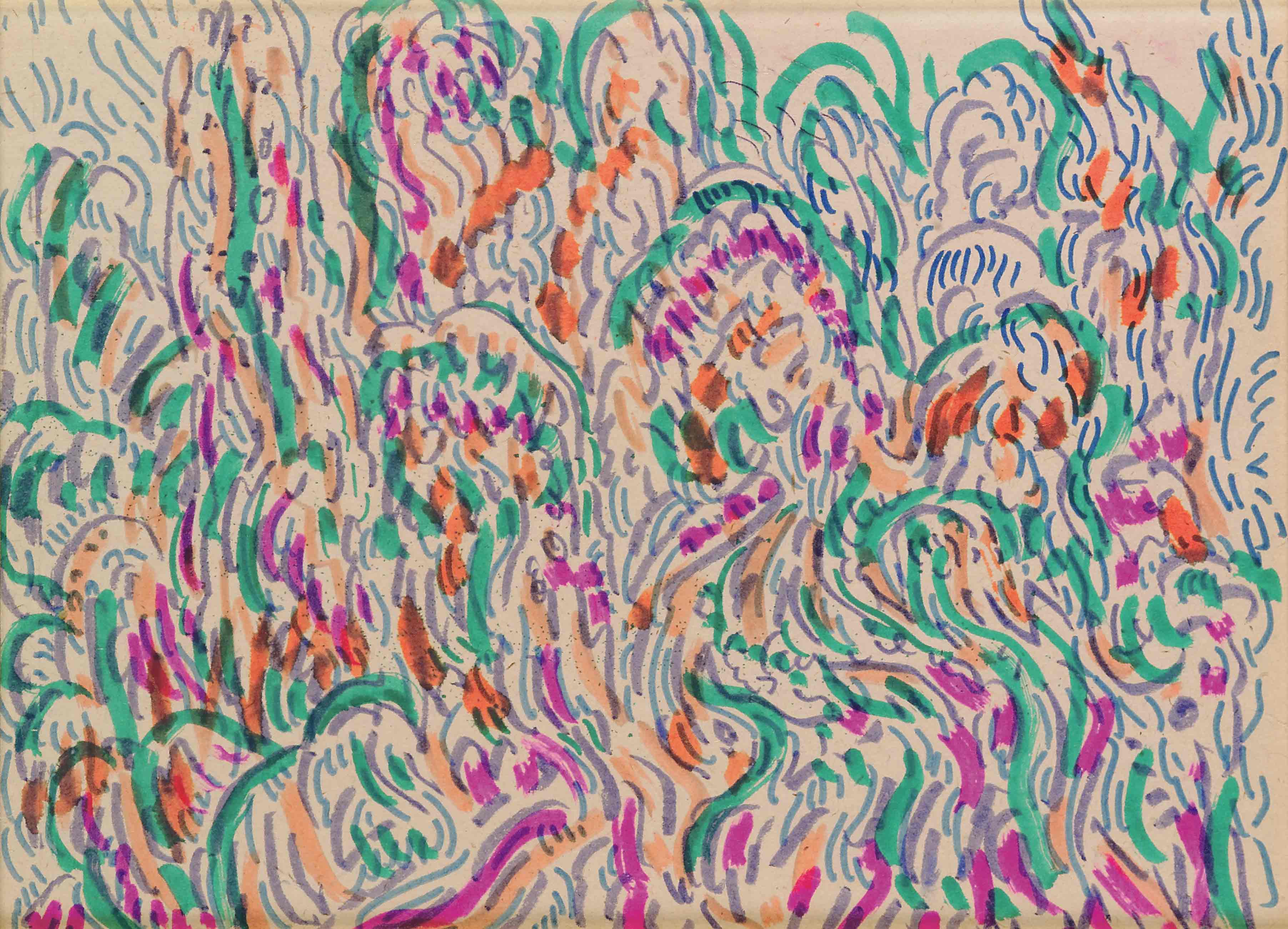 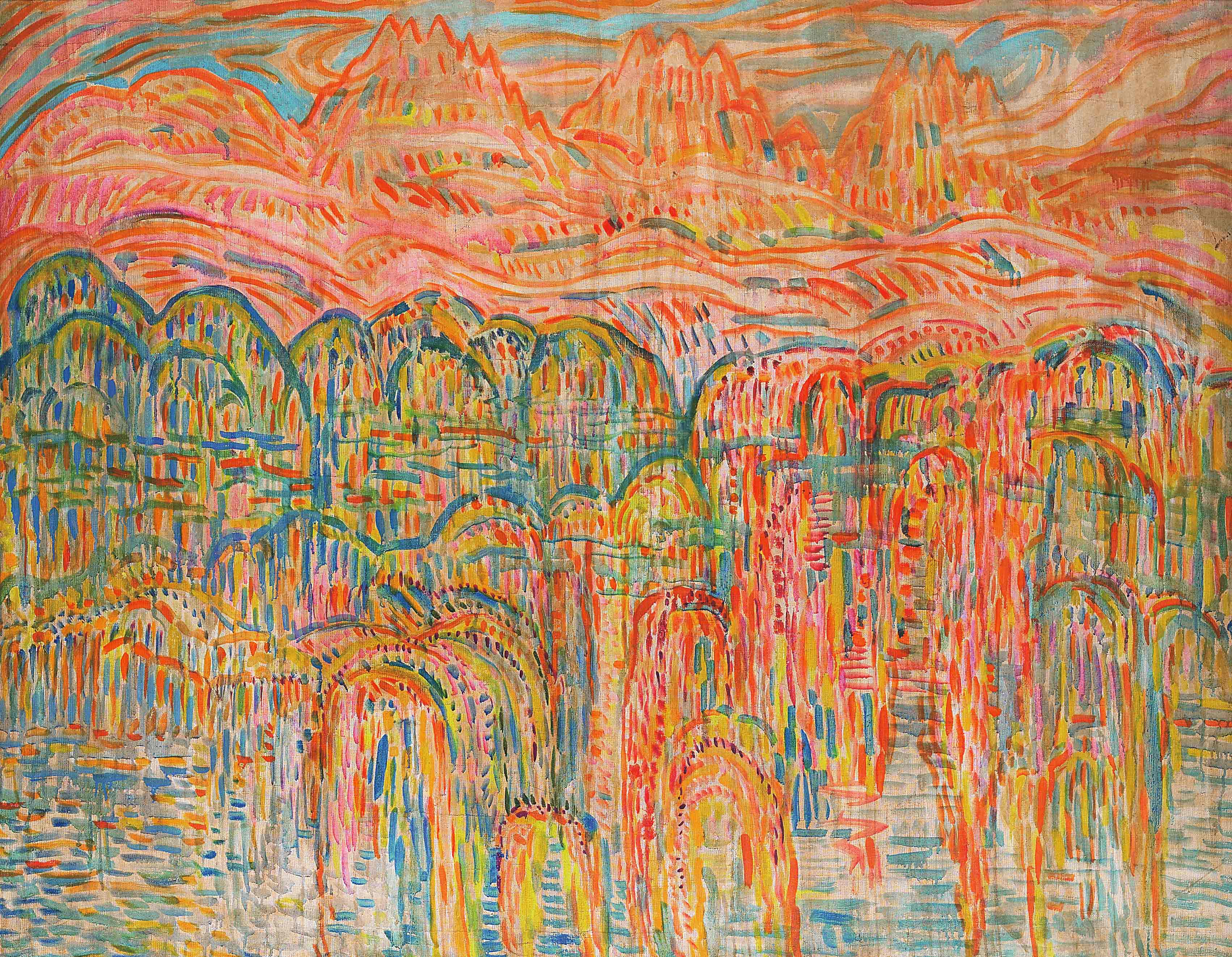 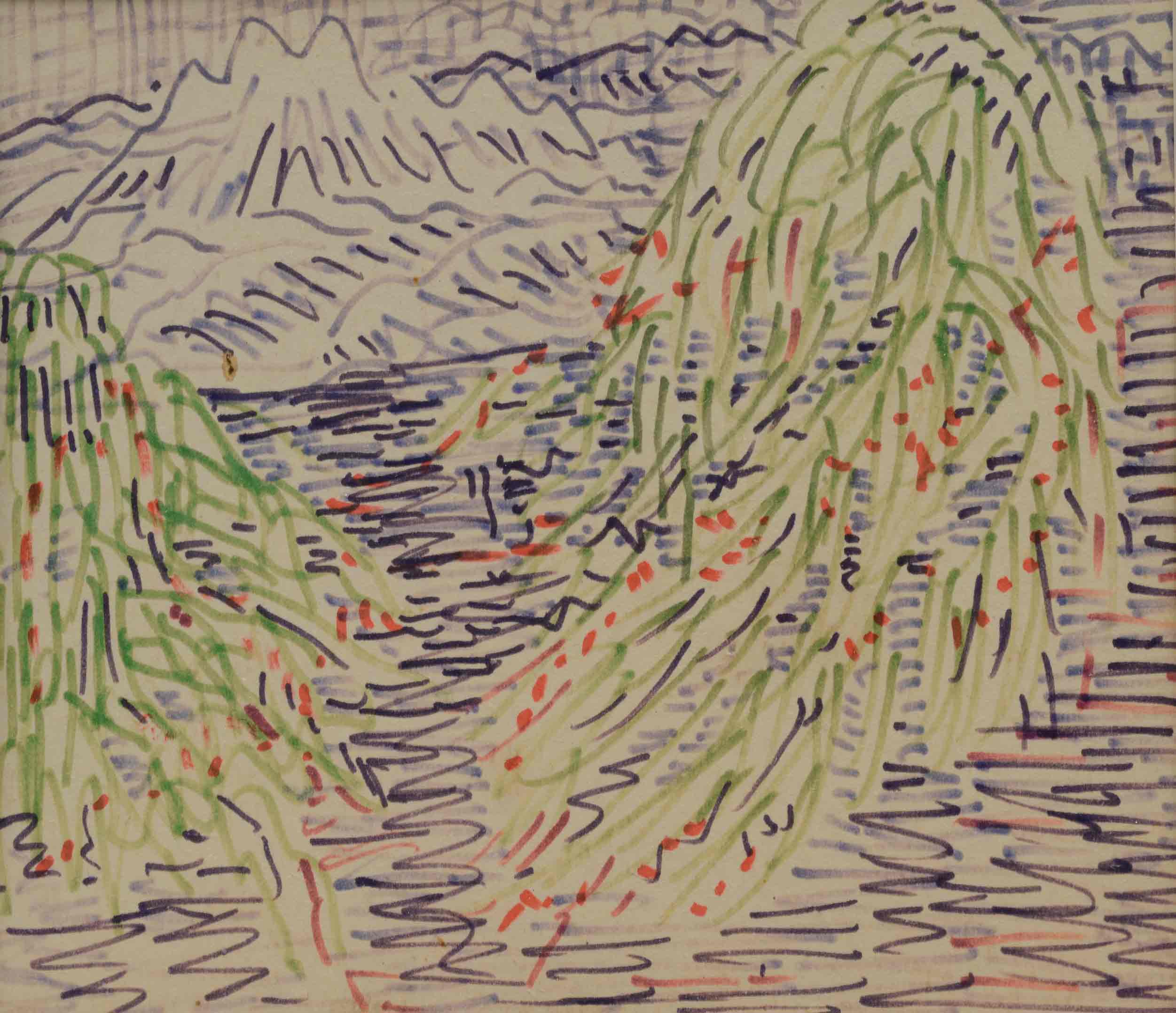 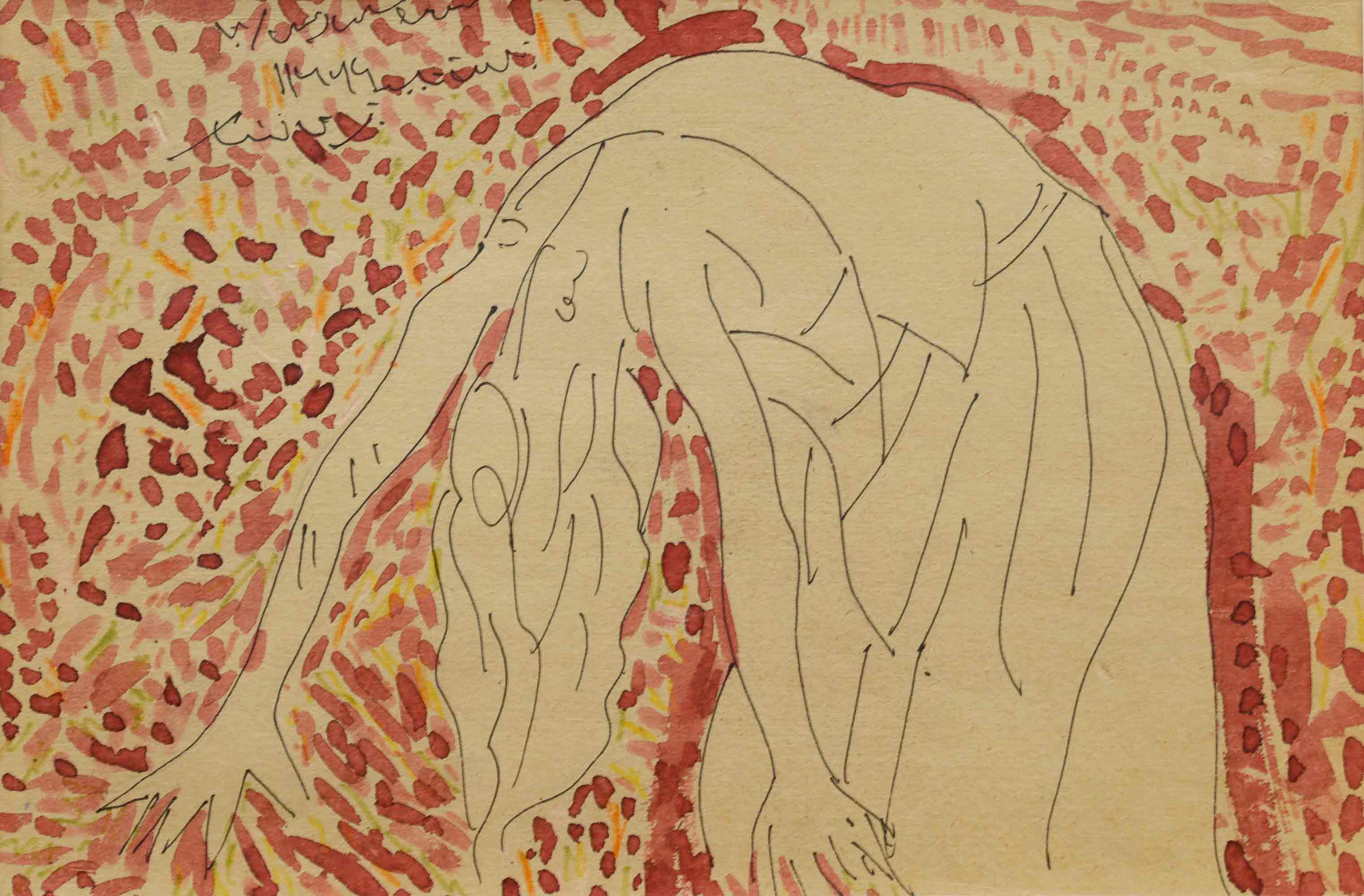 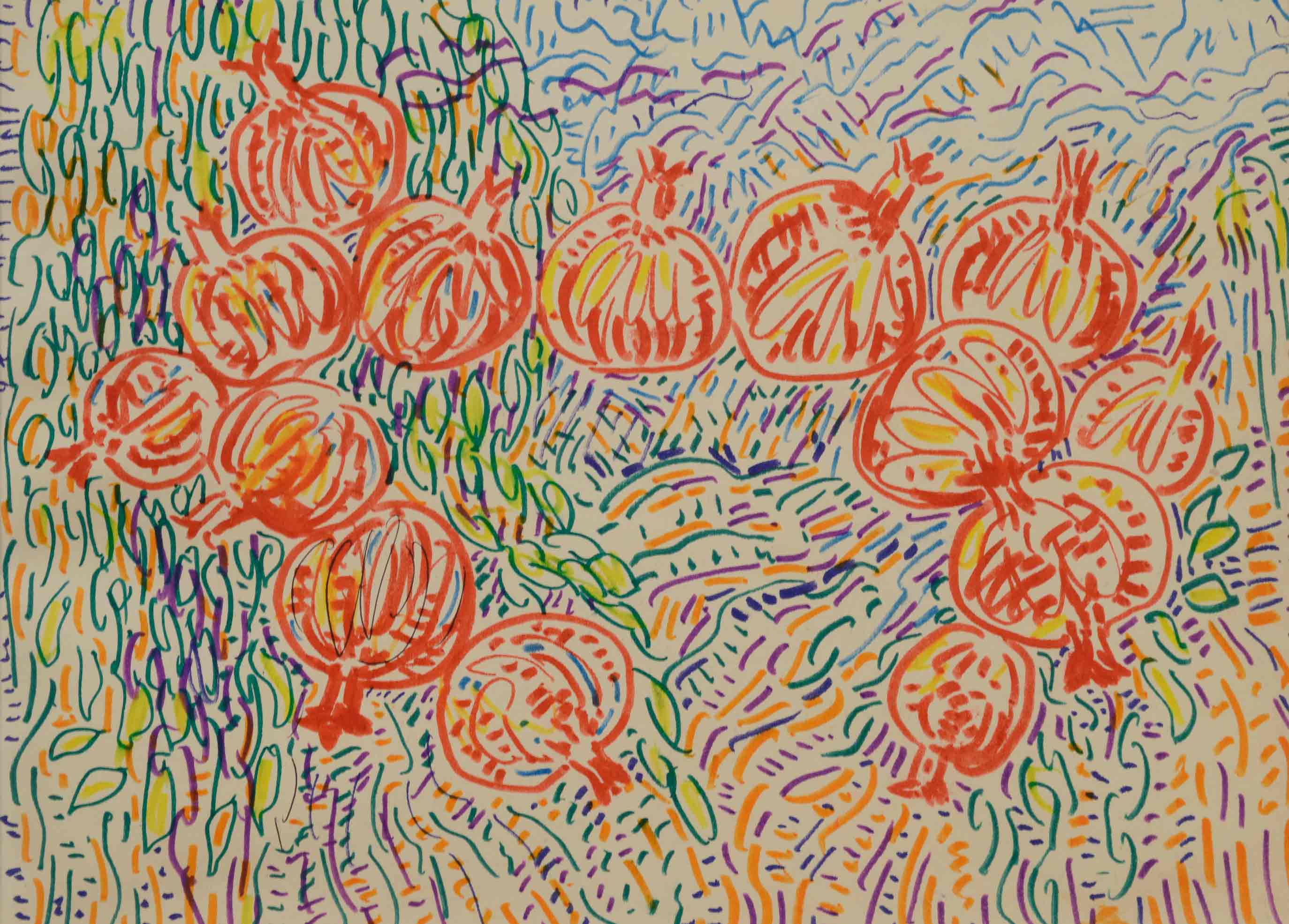 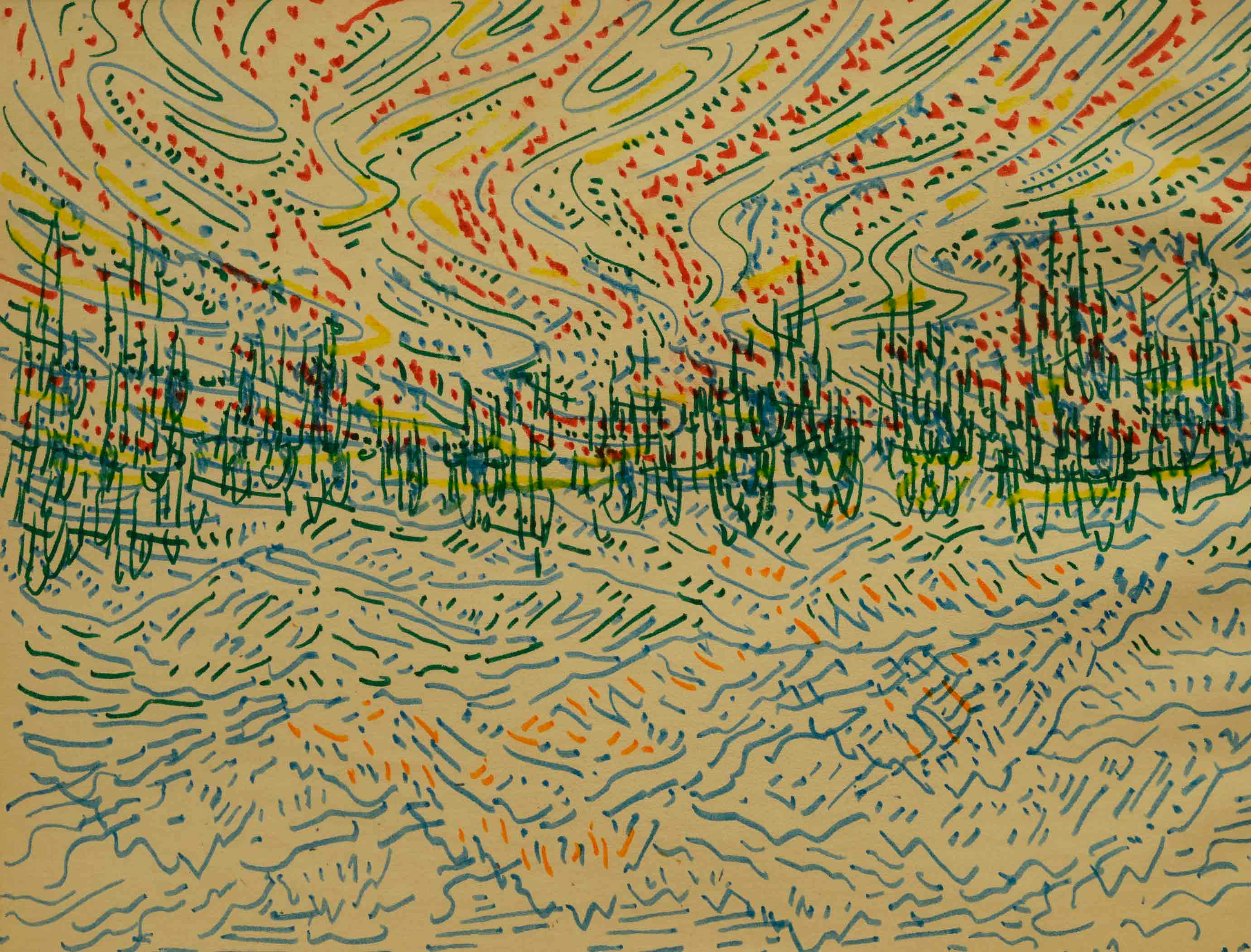 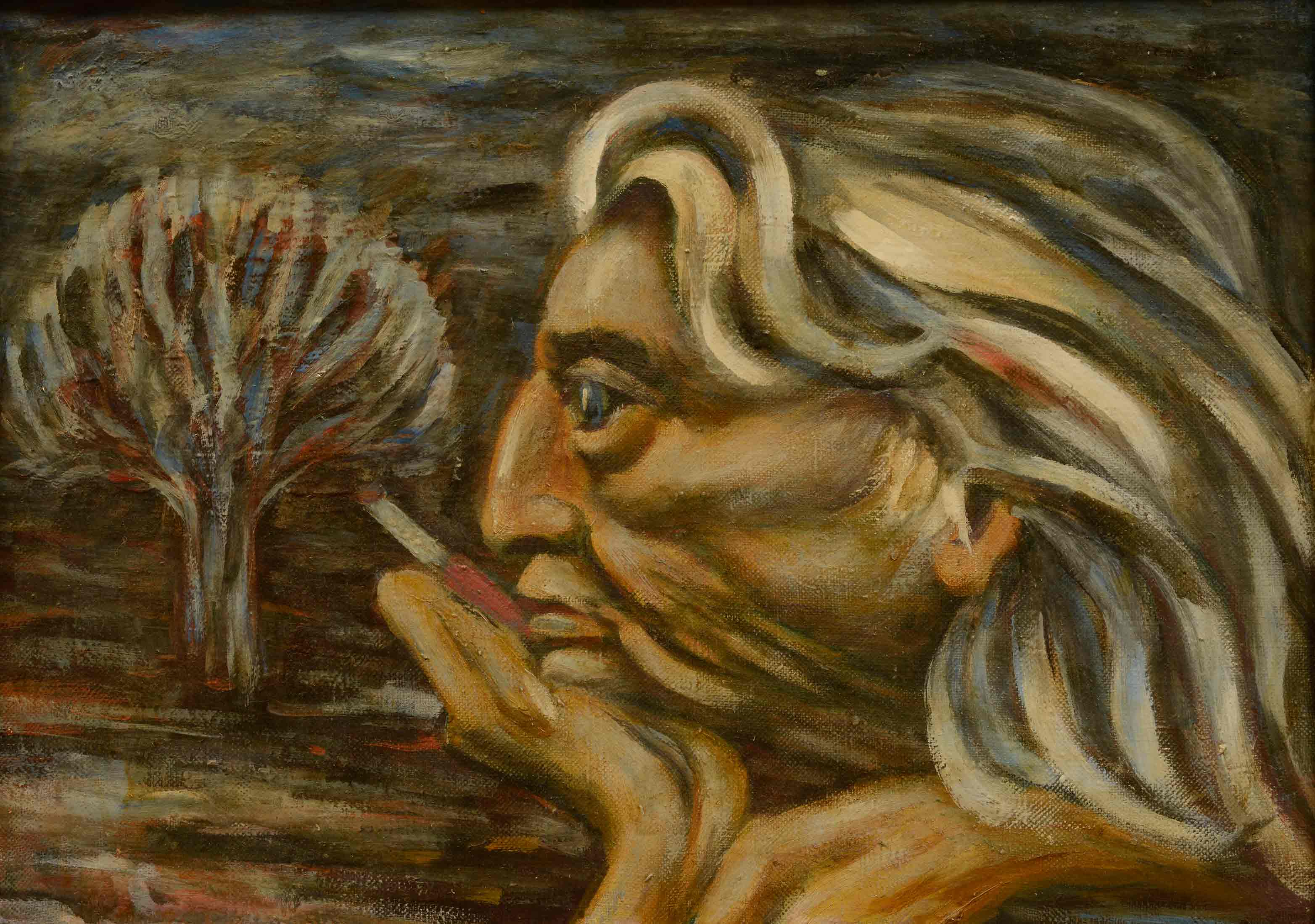 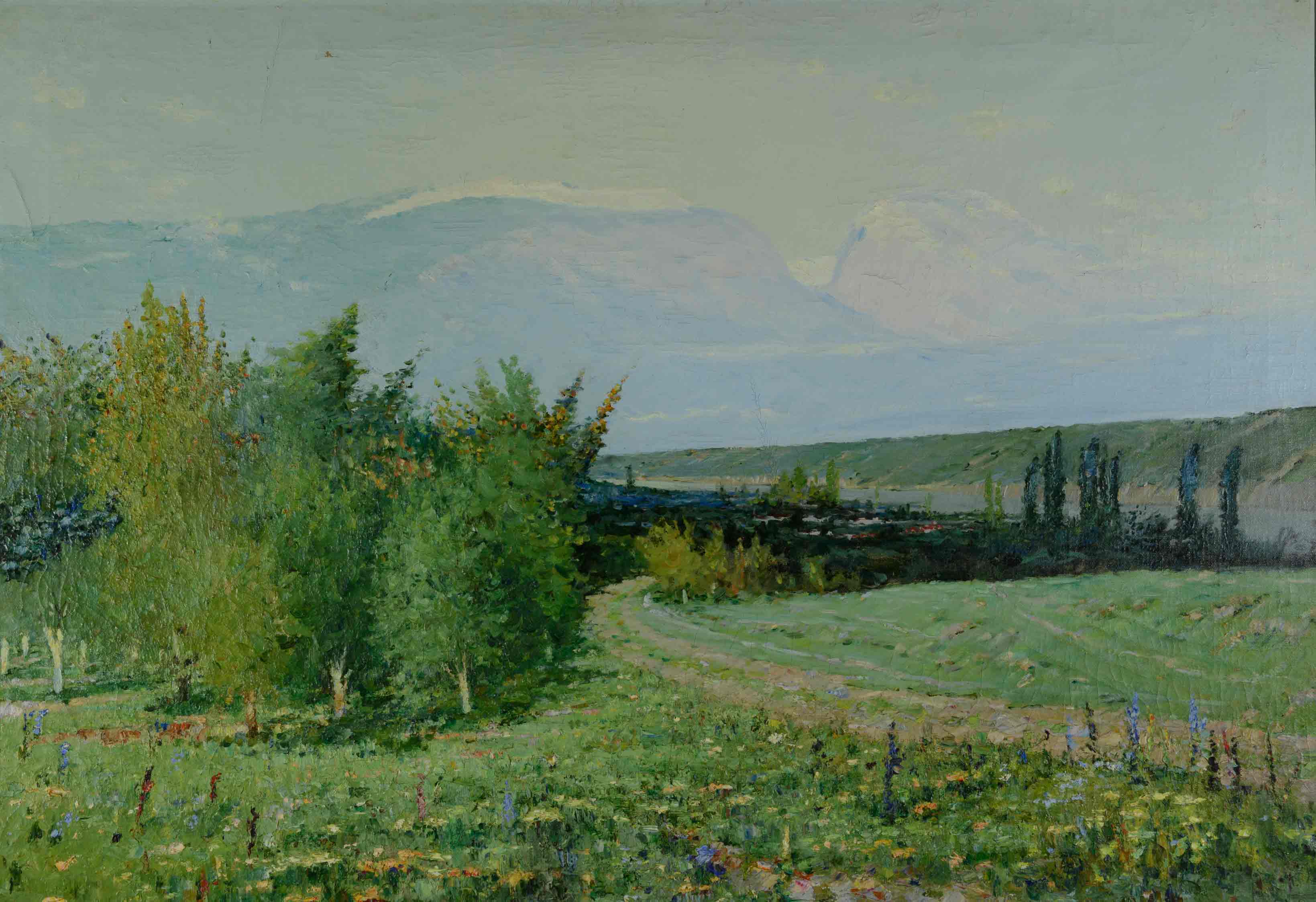 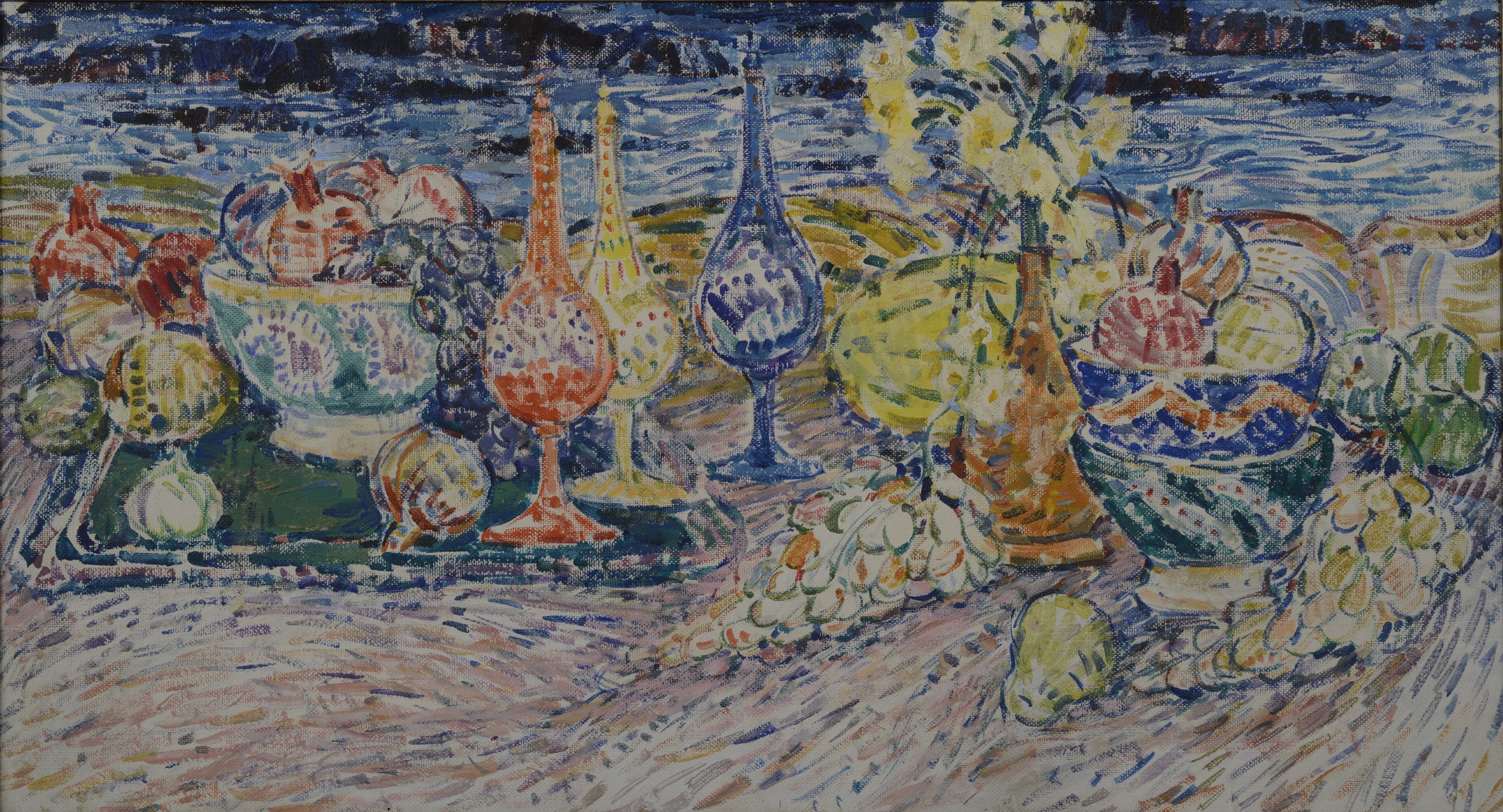 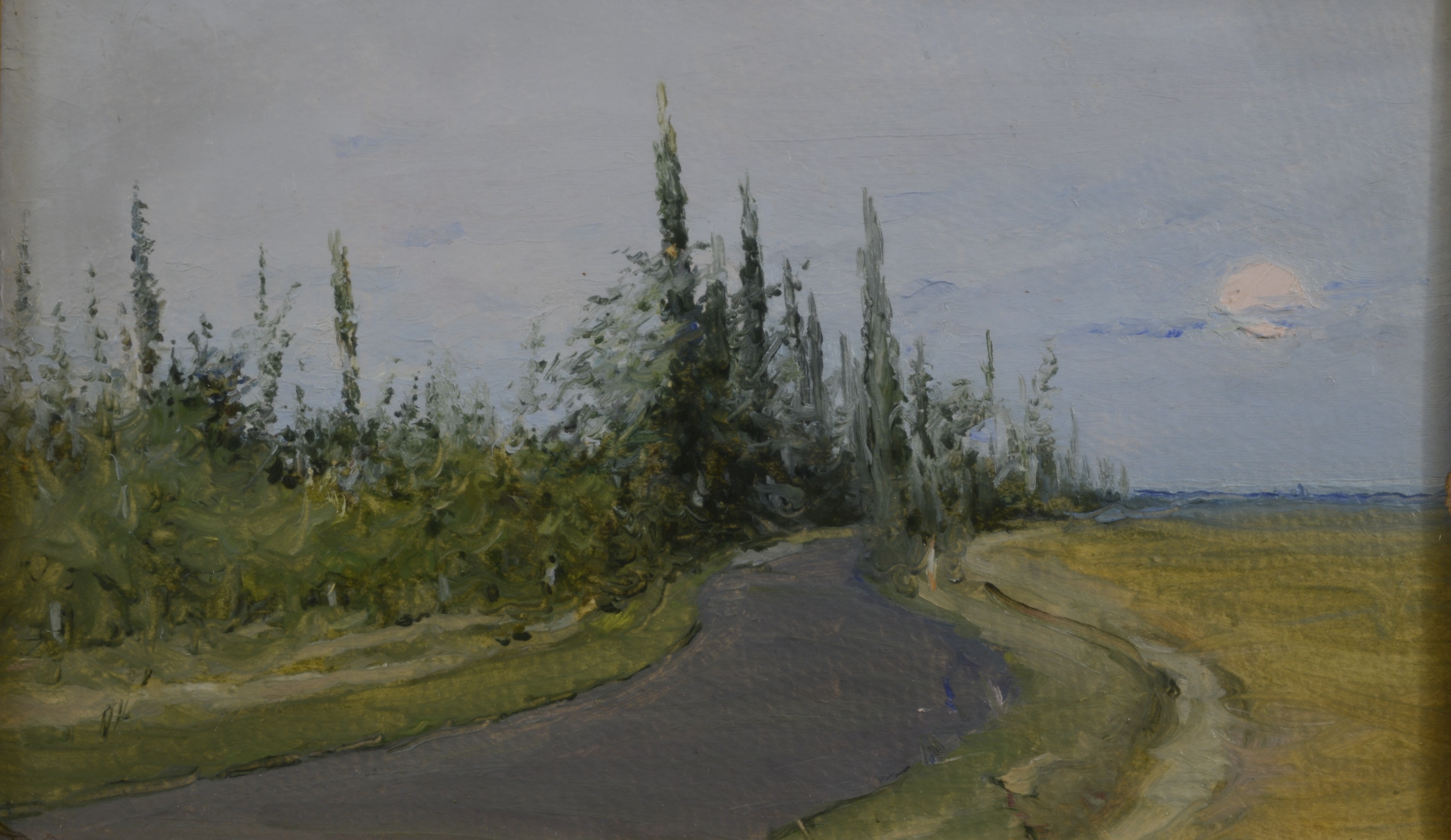