Togrul Narimanbekov was born on August 8, 1930 in Baku, Azerbaijan.

1950 – graduated from Azerbaijan State School of Arts named after A.Azimzadeh in Baku;

1950 – Began to participate in art exhibitions;

1955 – Elected to be a member of the Union of Artists of Azerbaijan;

1964 – Awarded the title of Honored Artist of the Azerbaijan SSR;

1967 – Awarded the title of People’s Artist of the Azerbaijan SSR;

Life rages in cities, reviving on canvases of Togrul Narimanbekov, in the thick curls of clouds in the sky, in the swollen and foaming waves, ringing colors of flowering trees, soft and warm, greeting light coming from cuddling each other’s houses, in busy streets, in the waiters scurrying back and forth trying to please clients of tea house, life rages in bird also feeding her nestling in the nest which hid in the crown of a tree flaming with autumn gold. His pictures are full of eternal life, they look like a long and with a feeling told saga, bright and fascinating in all details. Please note on series of pictures “Tea house” which is kept in “Nar” gallery collection. The main original character of these pictures is Life Tree, possessing magical properties. This Life Tree is embodiment of transformation of worldly reality into a divine reality, to reality which symbolizes eternity and constancy of Nature which gives people life and prosperity. “Pomegranates” of Togrul Narimanbekov became first acquiring of “Nar” gallery and real symbol of this private collection. As pomegranate symbolizing fertility and life, stores its precious grains under a dense skin as a Gallery stores its cultural treasure consisting of scrupulously selected paintings.
In 60s of the past century in Azerbaijan on the periphery of the accepted and approved official art new innovative forms began to develop which differed from the principles of fine art imposed by Soviet ideology. The artists who joined to this trend which conflicted with aesthetic criterion of Soviet ideology and used picturesque methods that are contrary to the principles of socialist realism became the founder of Absheron School of Painting. They paved a way for emergence of new art which acquired its further development after Soviet Union collapse. Among the outstanding Azeri artists-nonconformists it is necessary to mention the names of Ashraf Murad, Javad Mirjavadov, Tofig Javadov, Rasim Babayev, Kamal Akhmedov and Gennady Brijatyuk. 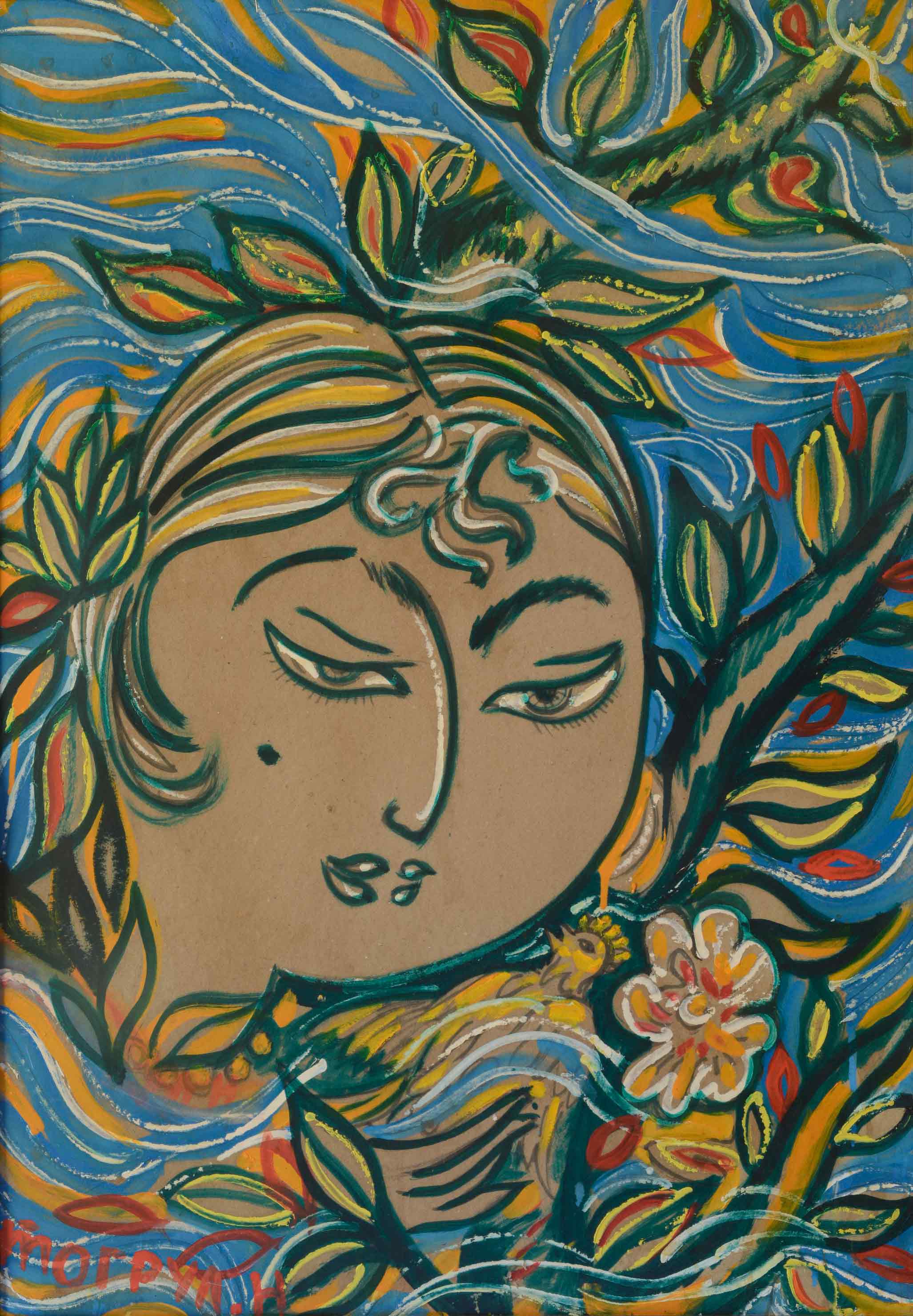 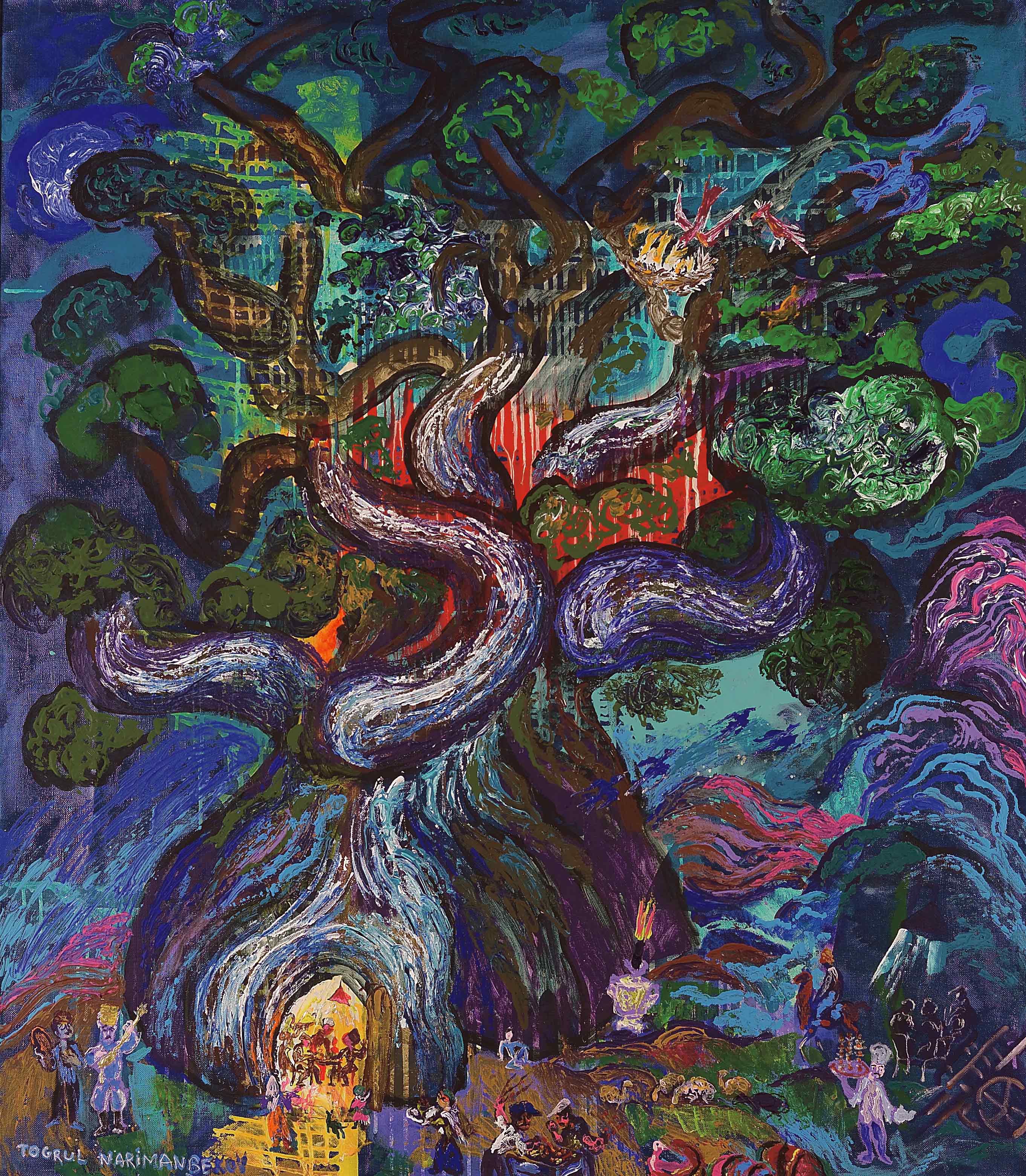 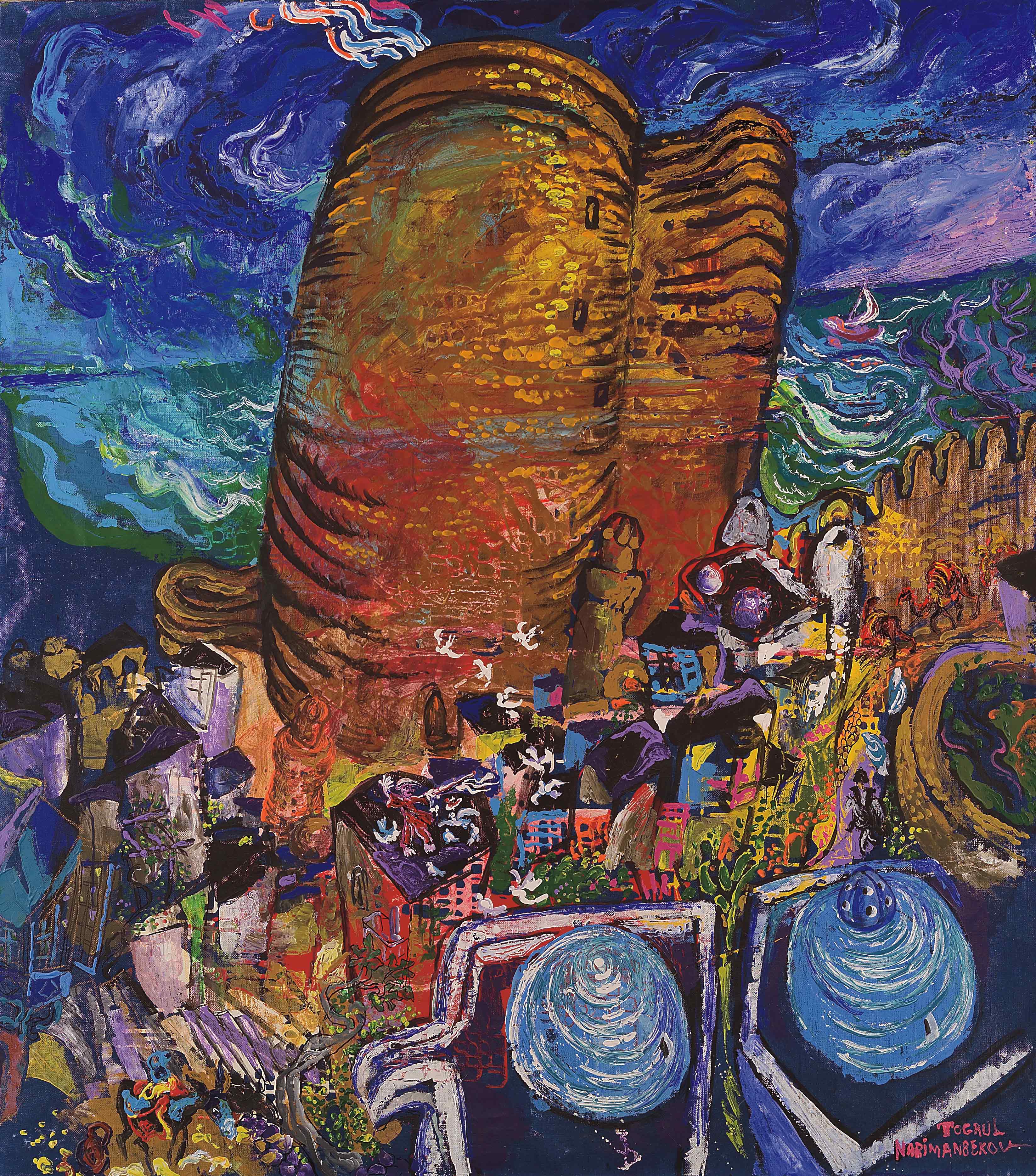 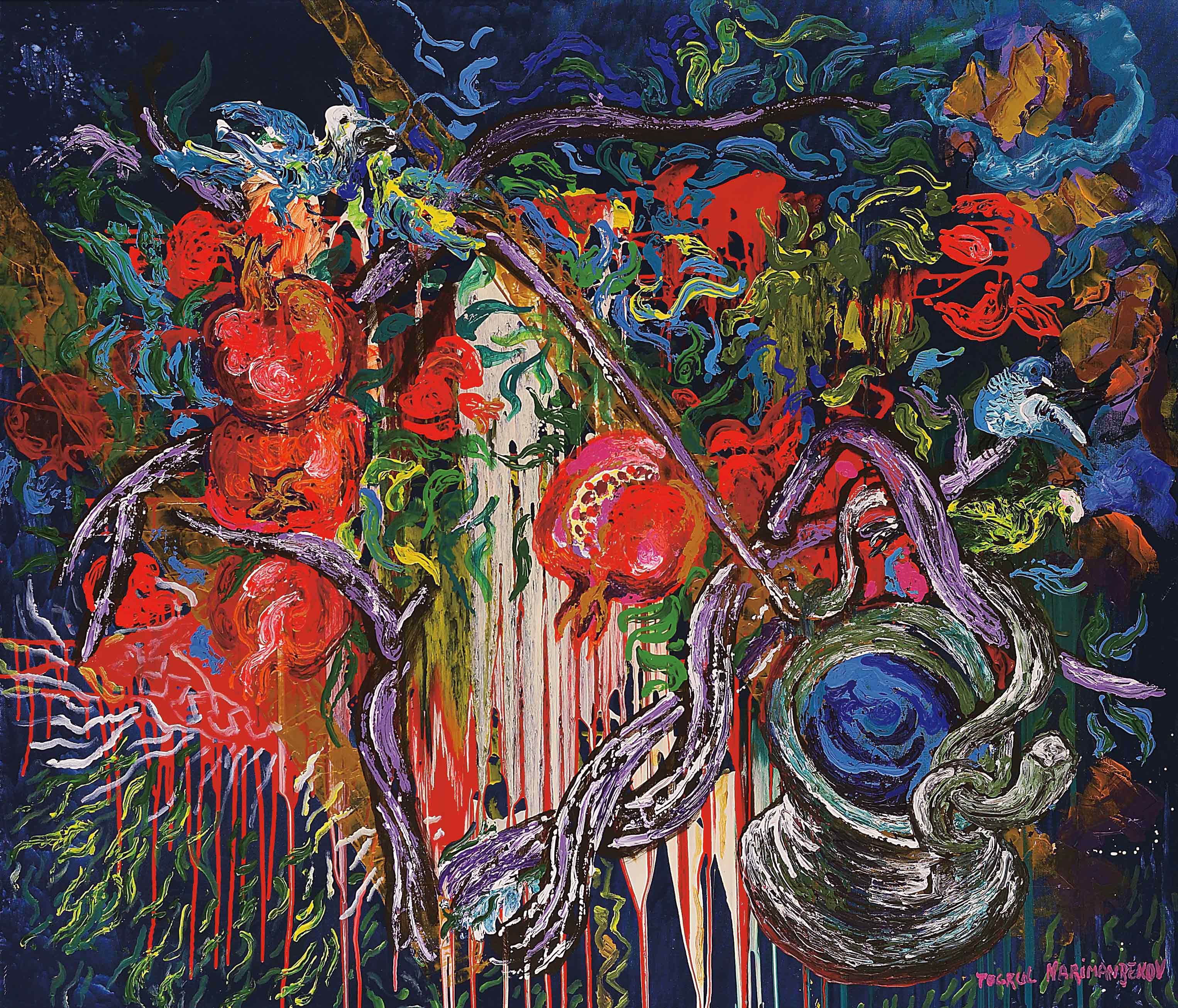 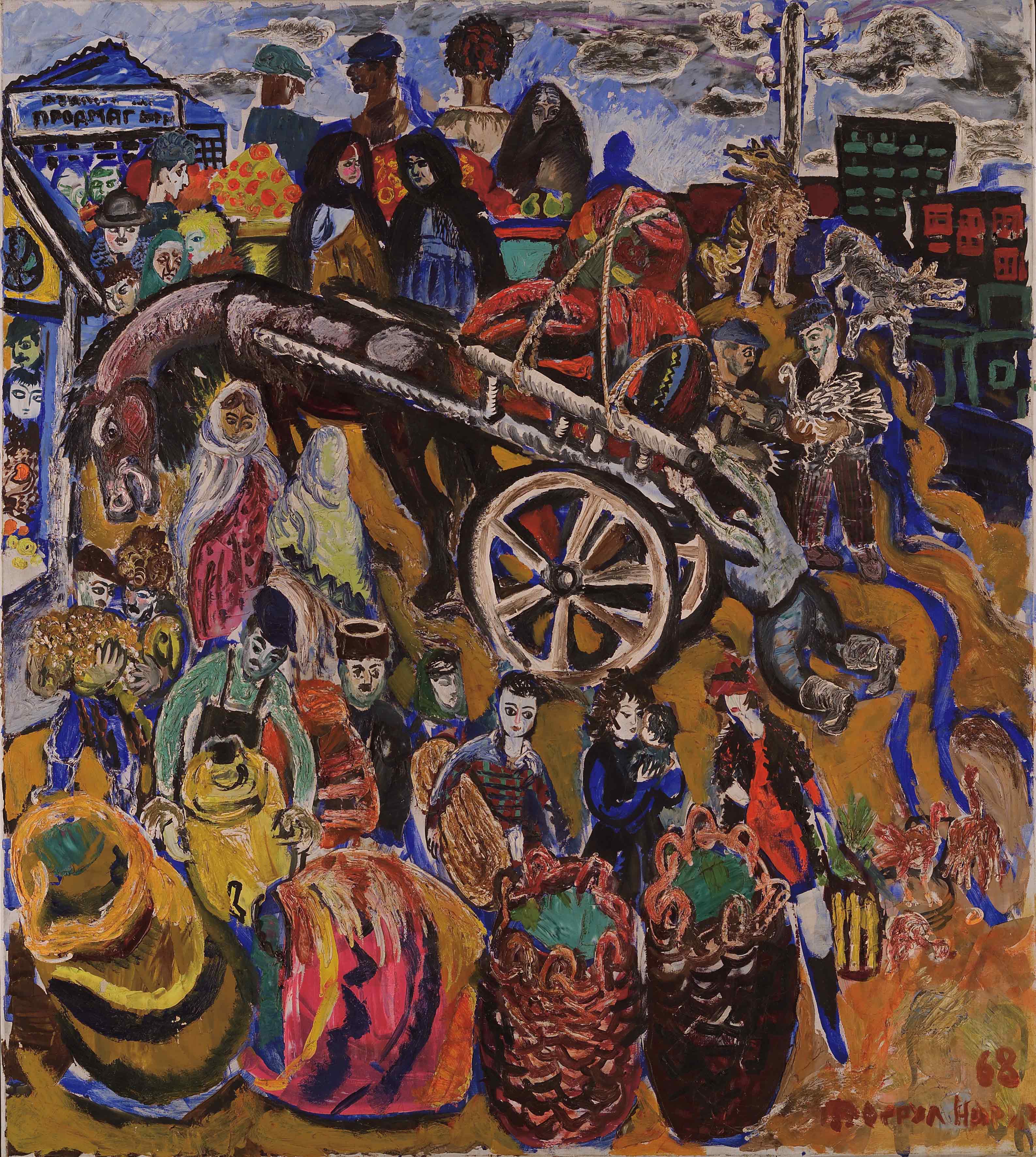 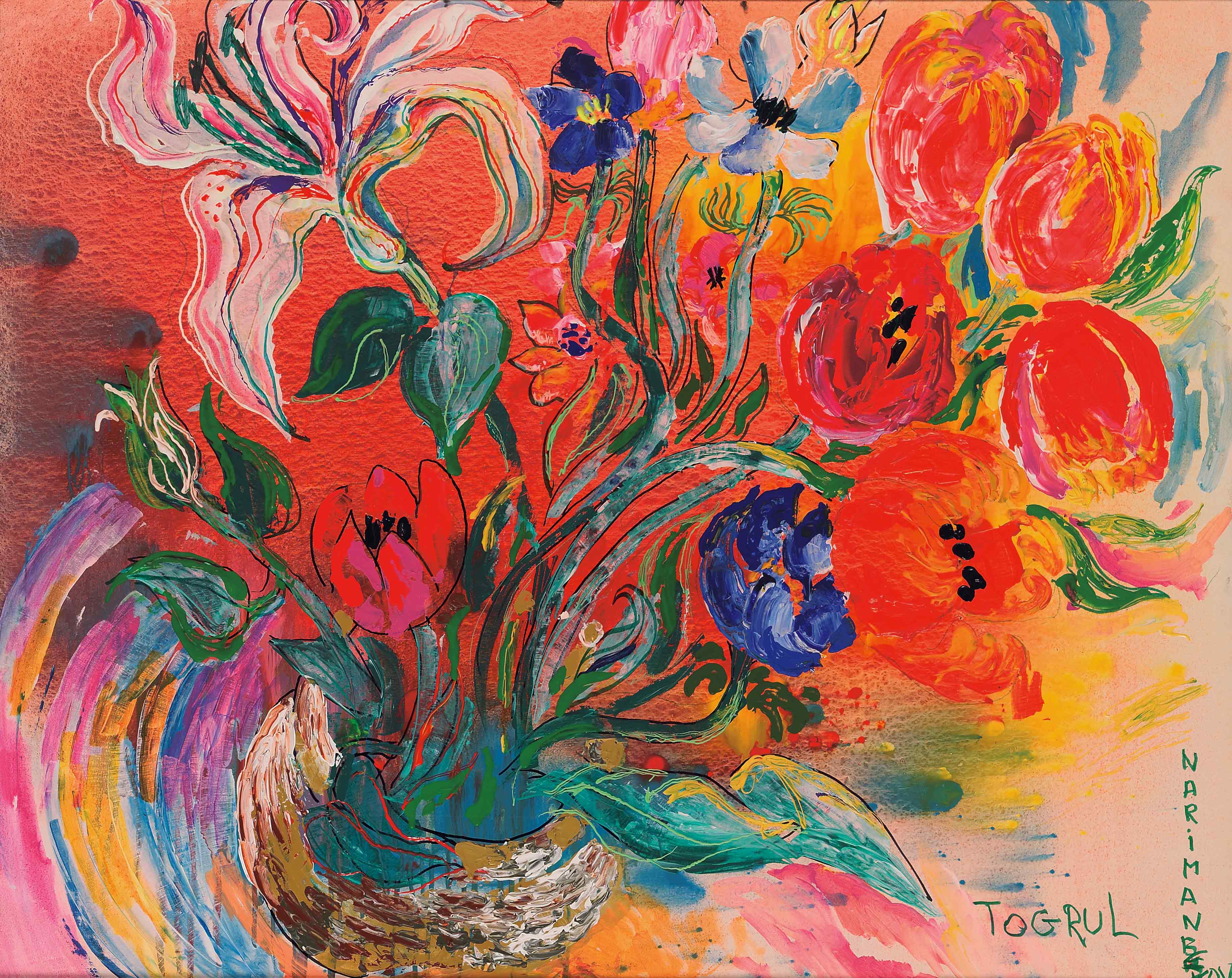 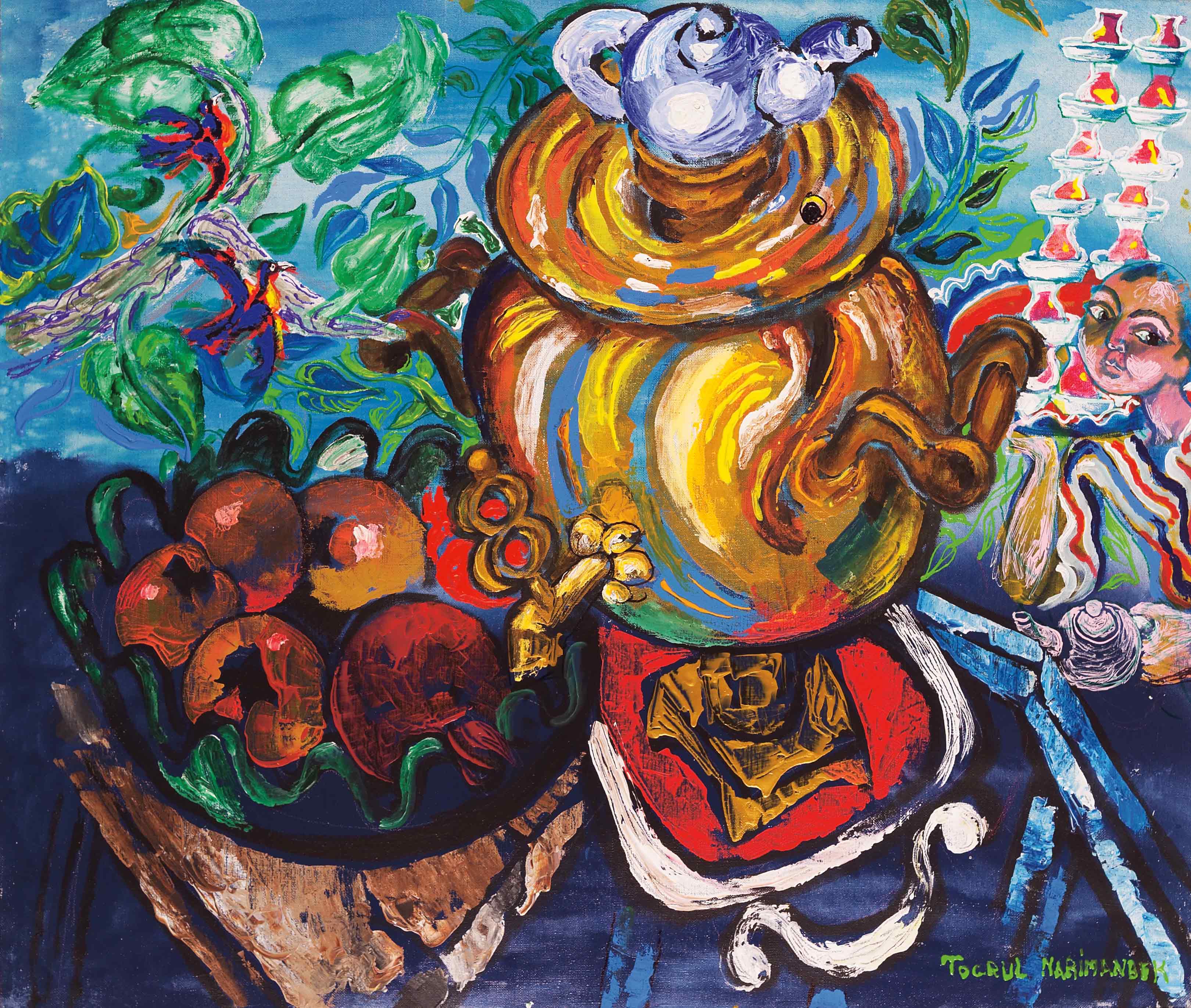 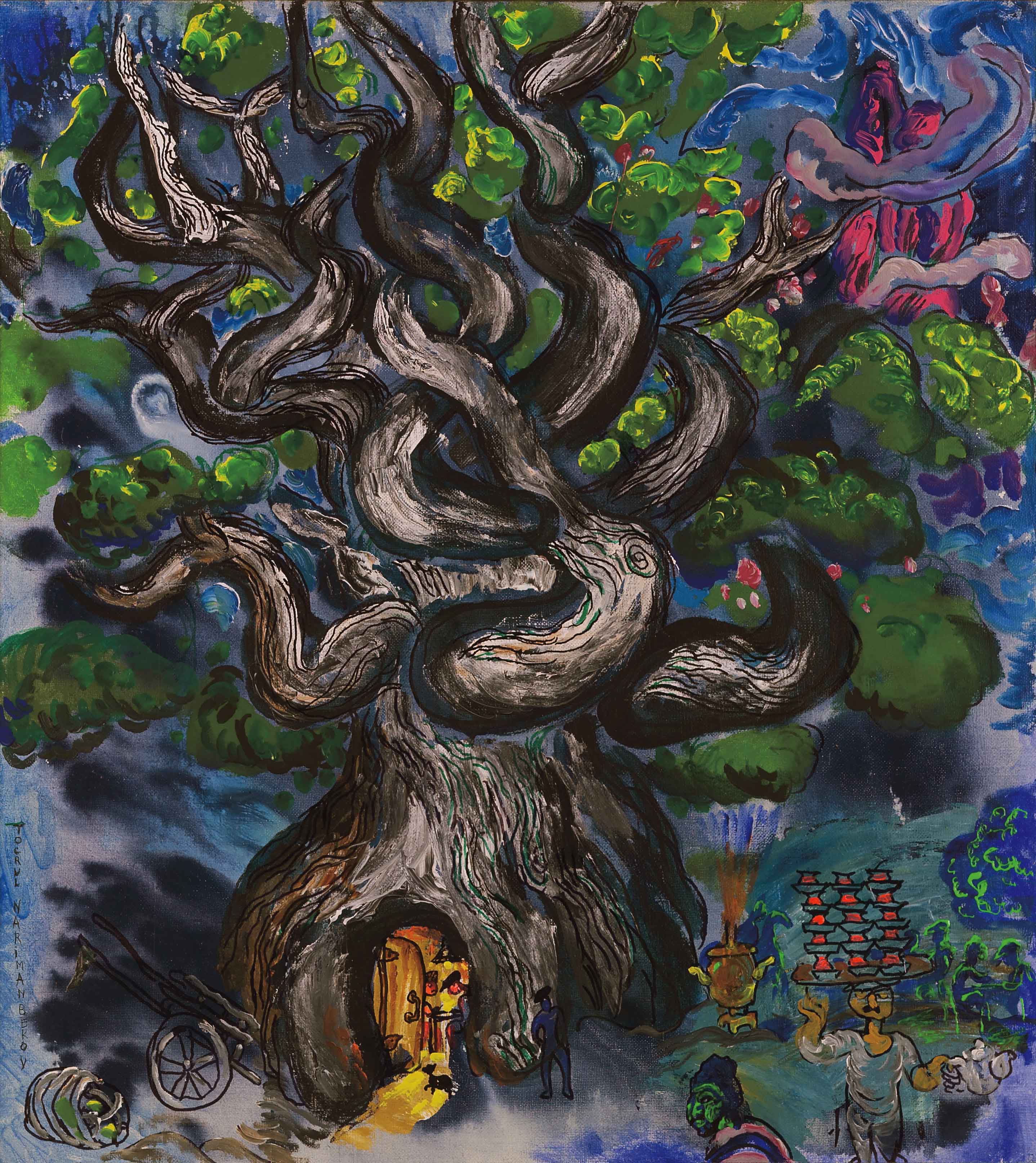 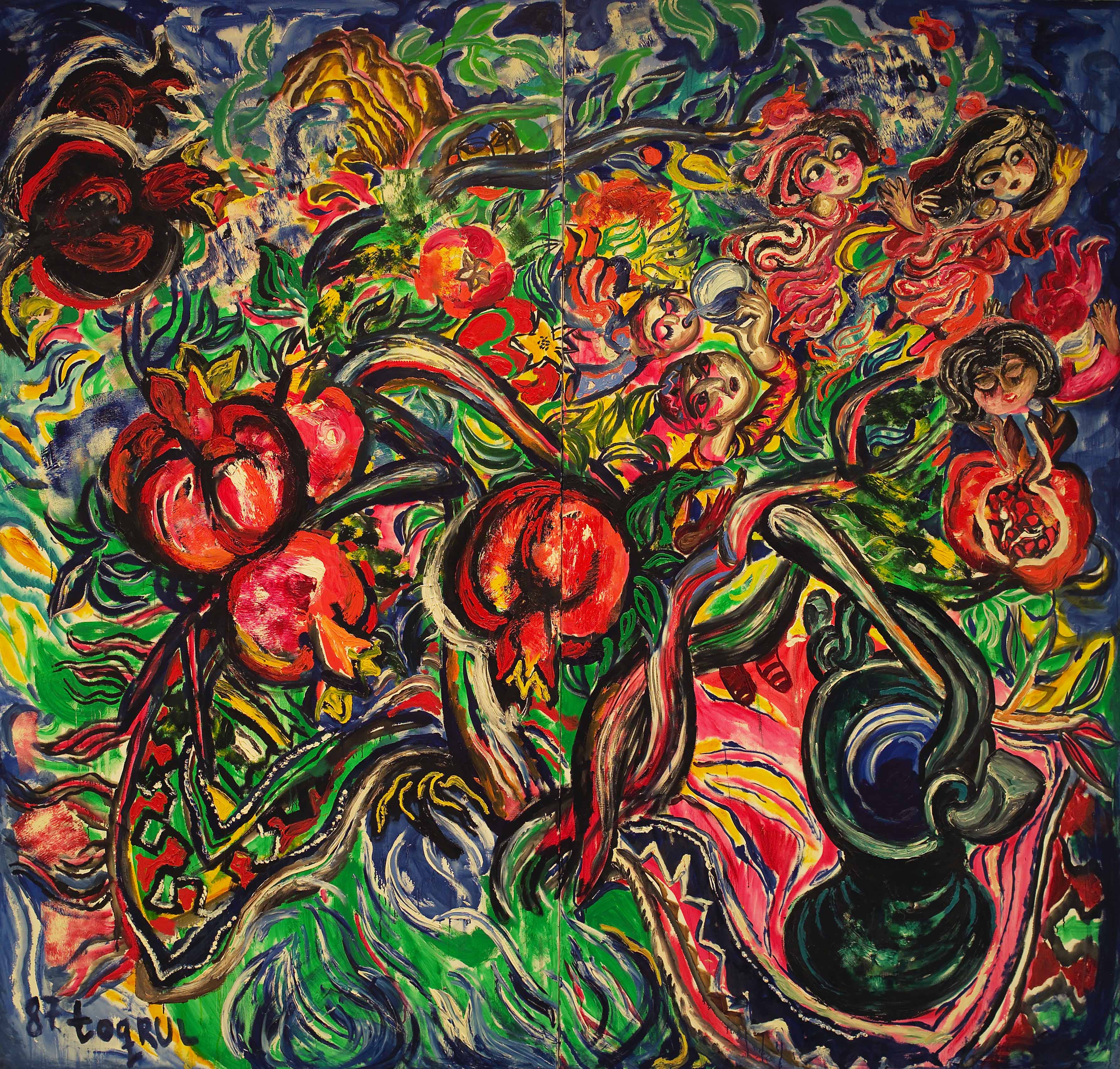