1935-1939 – Studied at the Pedagogical Technical School of Painting in Baku.

1955 – Awarded the title of the Honorary Art Worker of the Soviet Republic of Azerbaijan.

1958 – Corresponding member of the Art Academy of the USSR.

Winner of USSR Lenin’s Prize Holder of Istiglaliyyet order of the sovereign Azerbaijan.

Mikayil Abdullayev’s works were exhibited also in Madrid, Milan, Kyoto. His works are being kept in many museums and private collections in the world: The Tretyakov gallery, Painting gallery in Dresden, Azerbaijan National Art Museum, State Painting gallery, The Museum of Modern Art, Baku and etc.

Mikayil Abdullayev passed away in Baku in 2002. 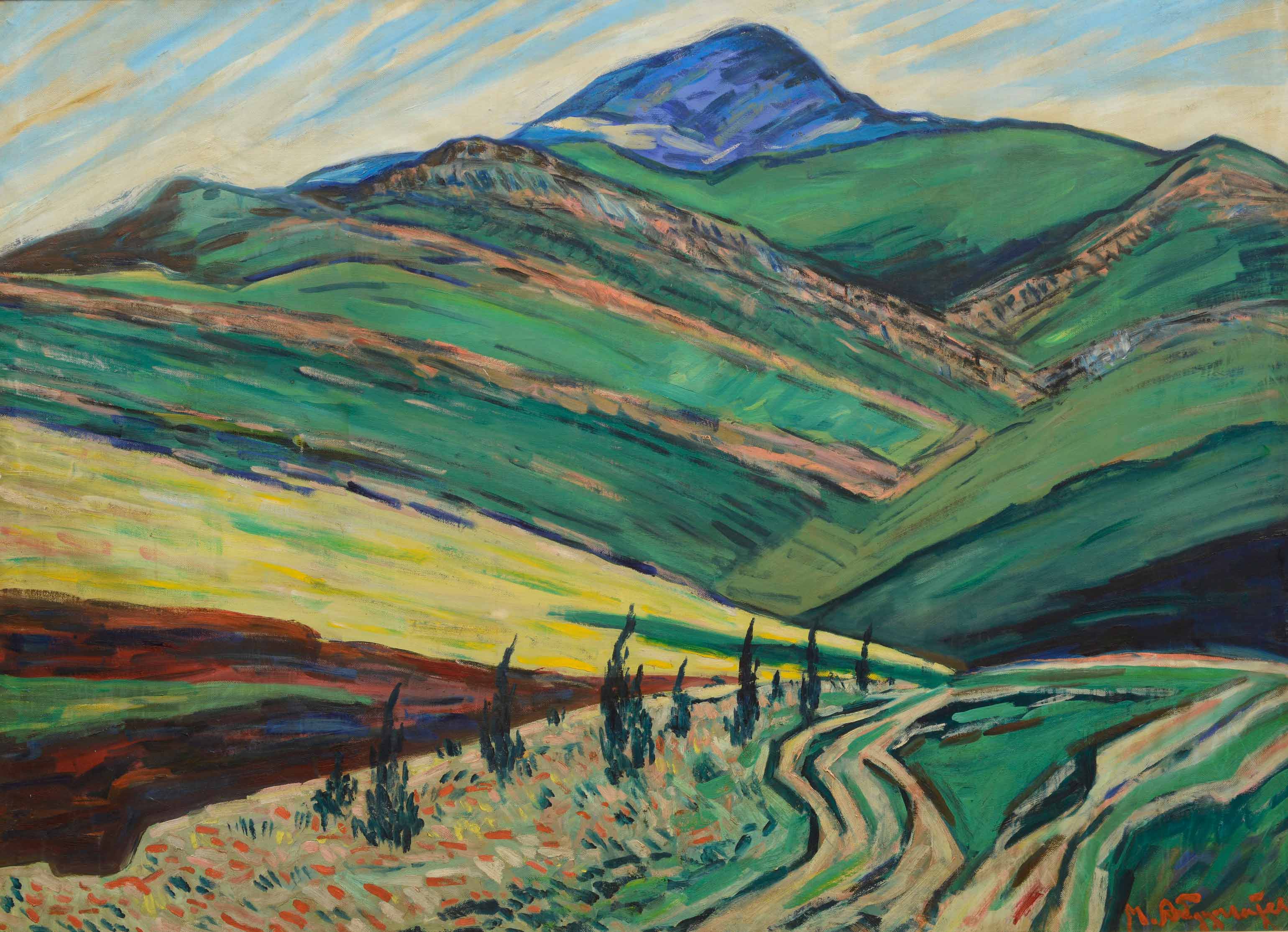 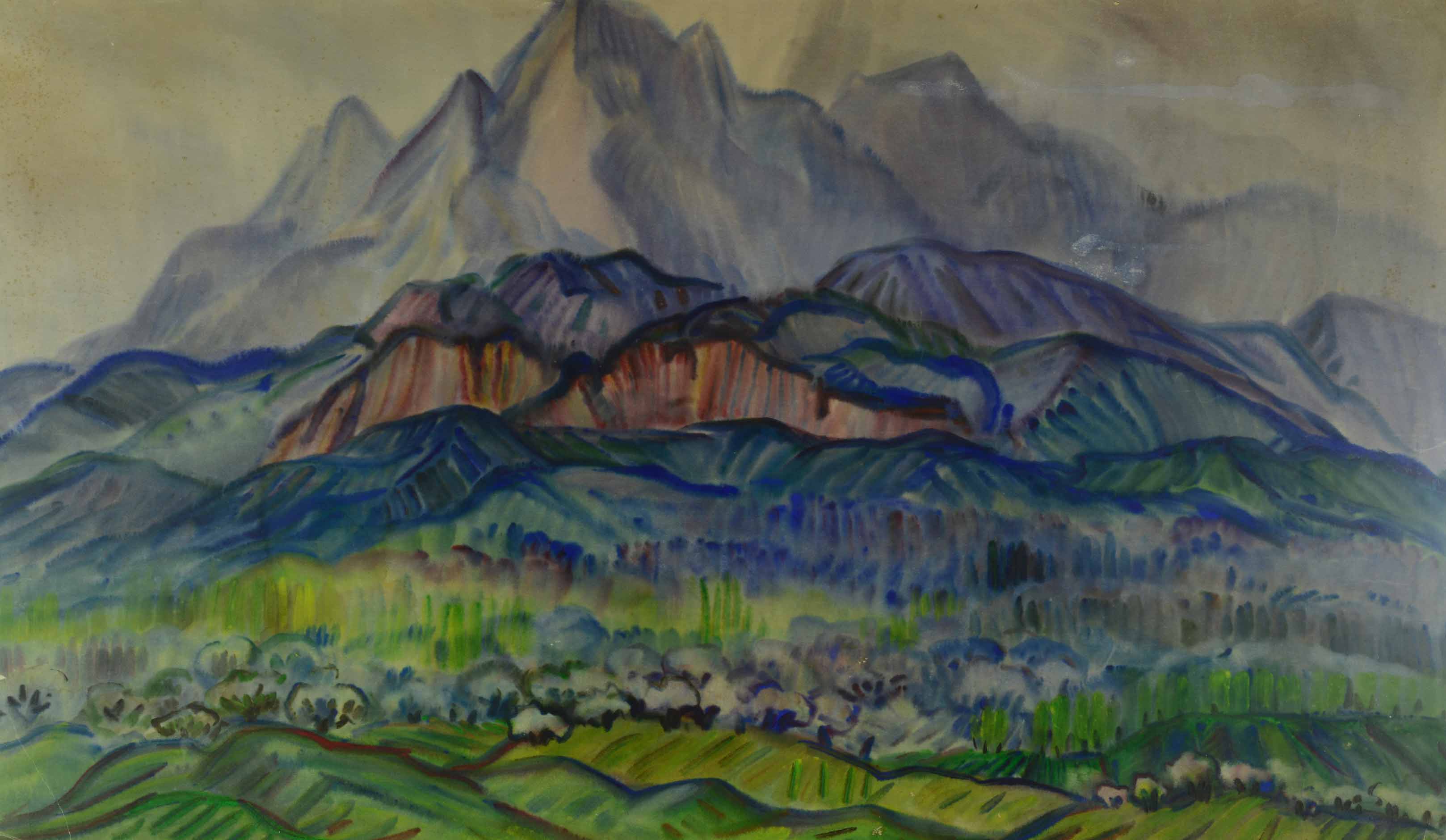 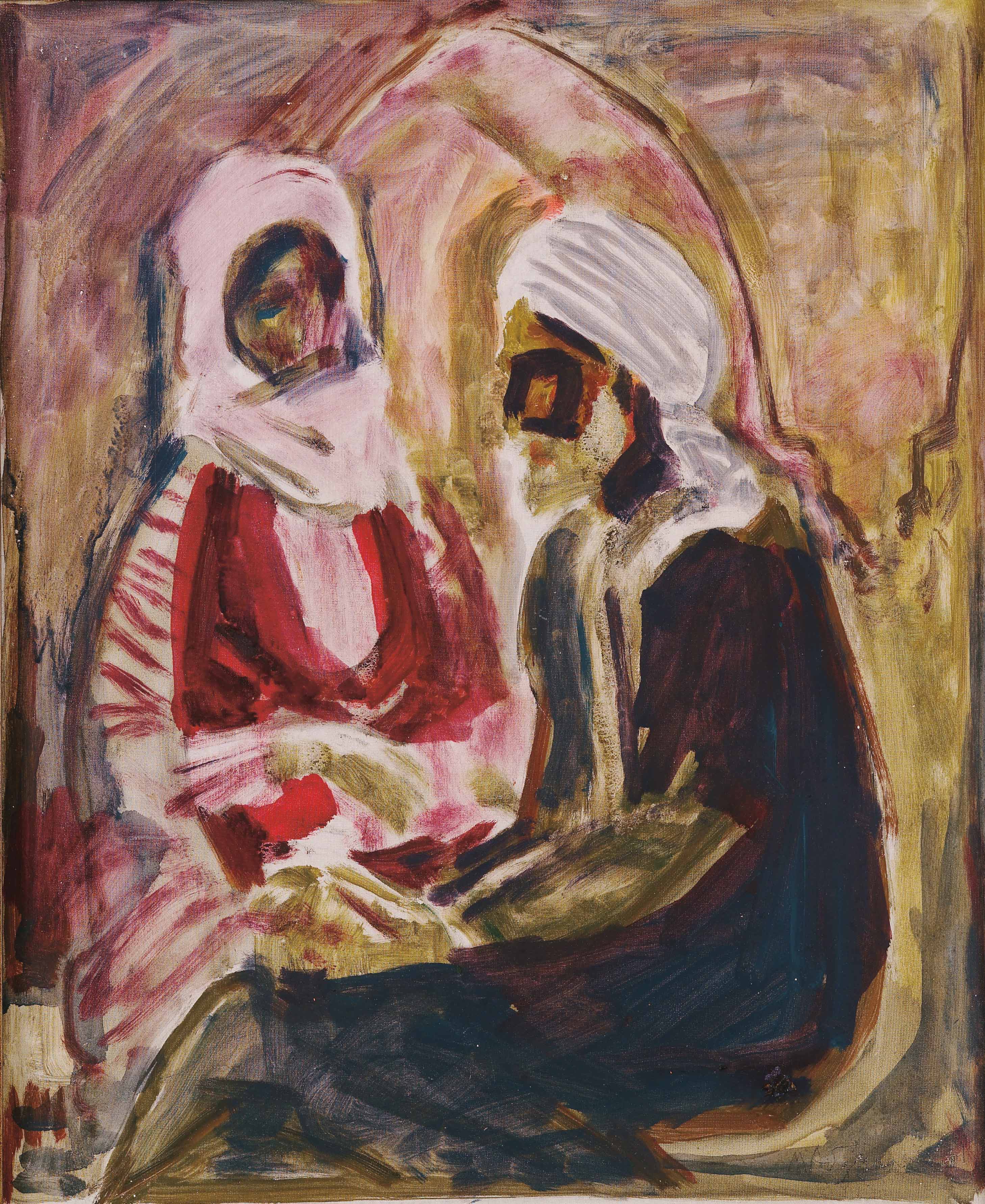 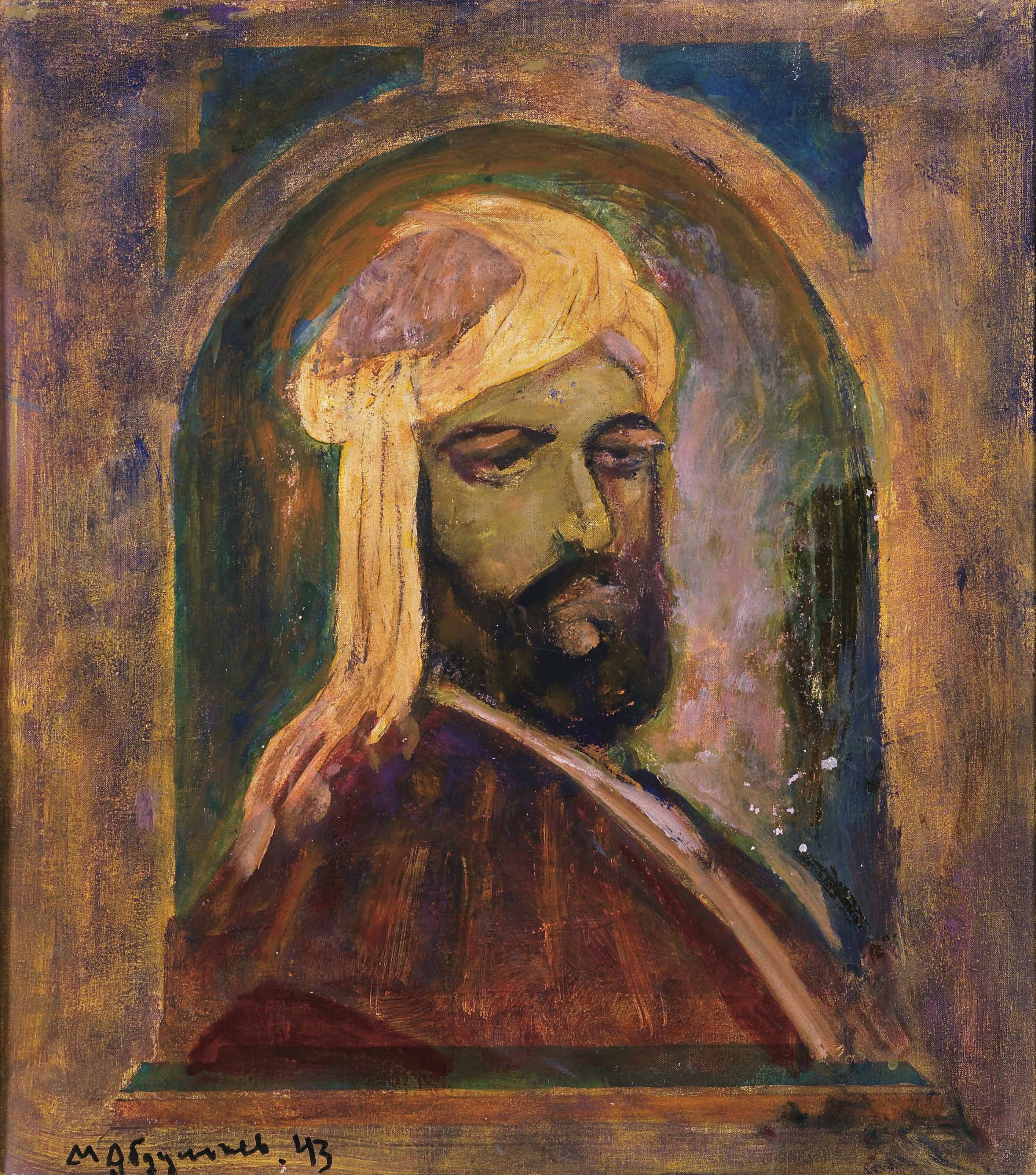 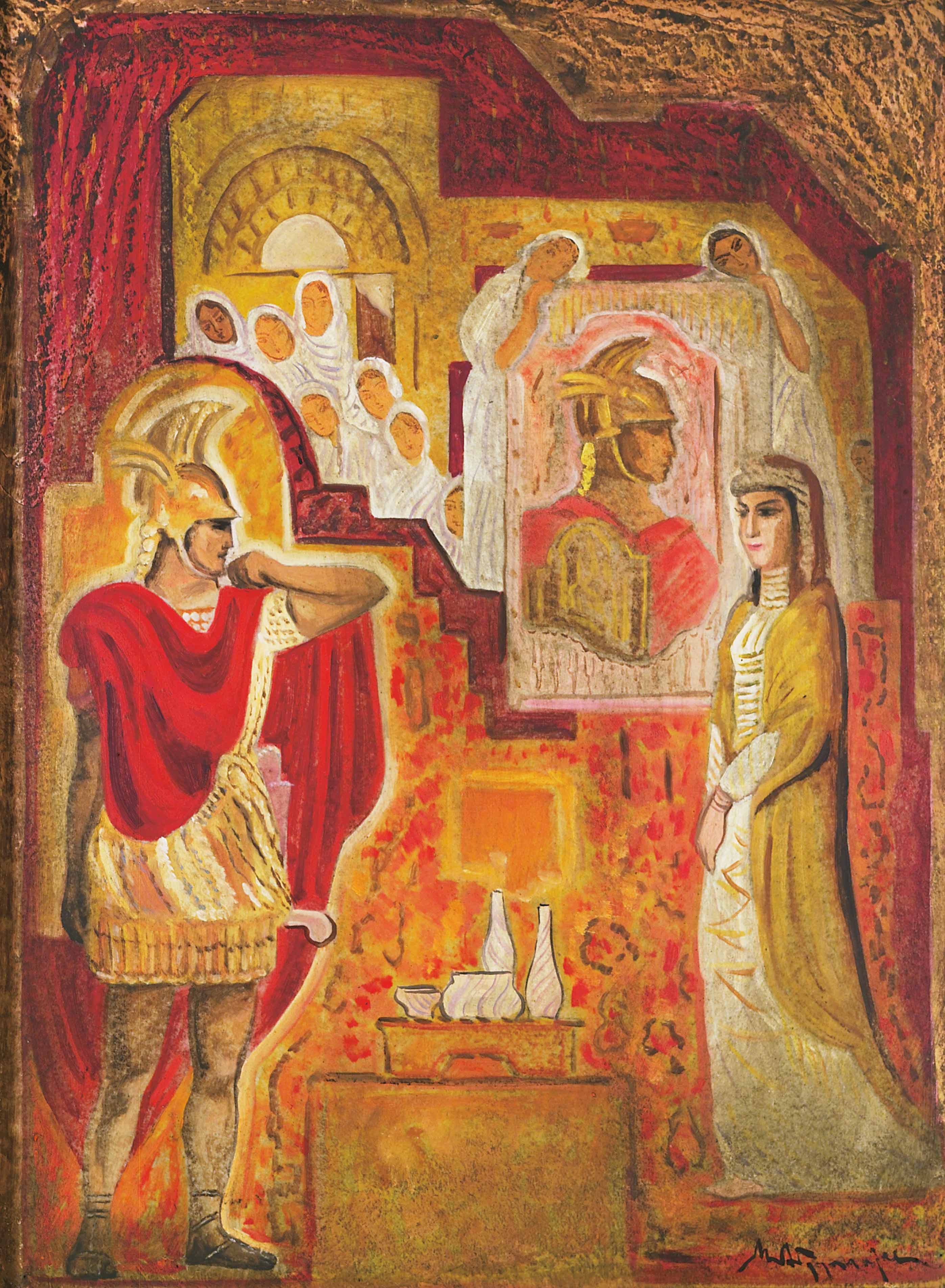 Hamsa. Iskender at a reception at Queen Nushaba
Oil on canvas, 130х110 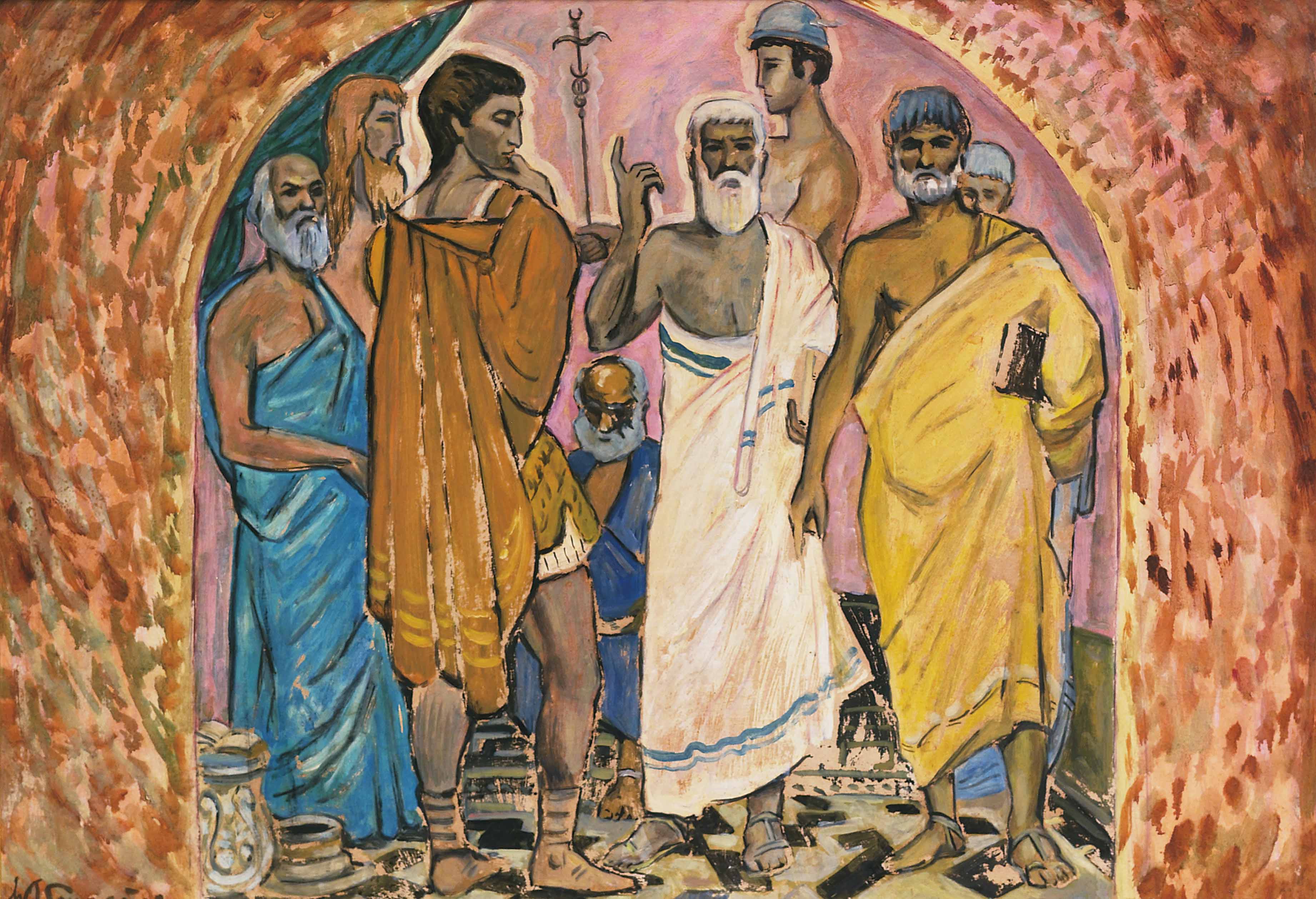 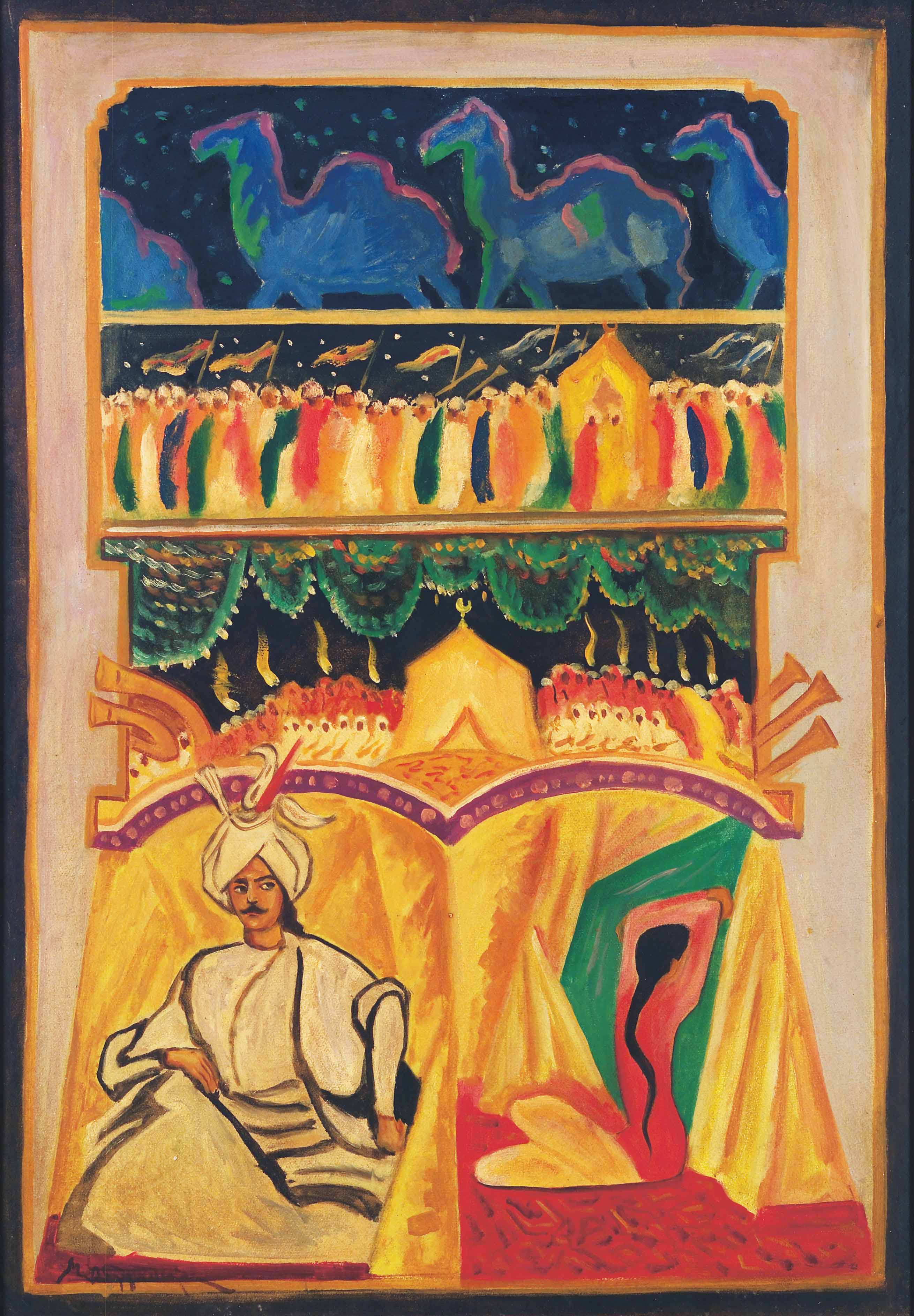 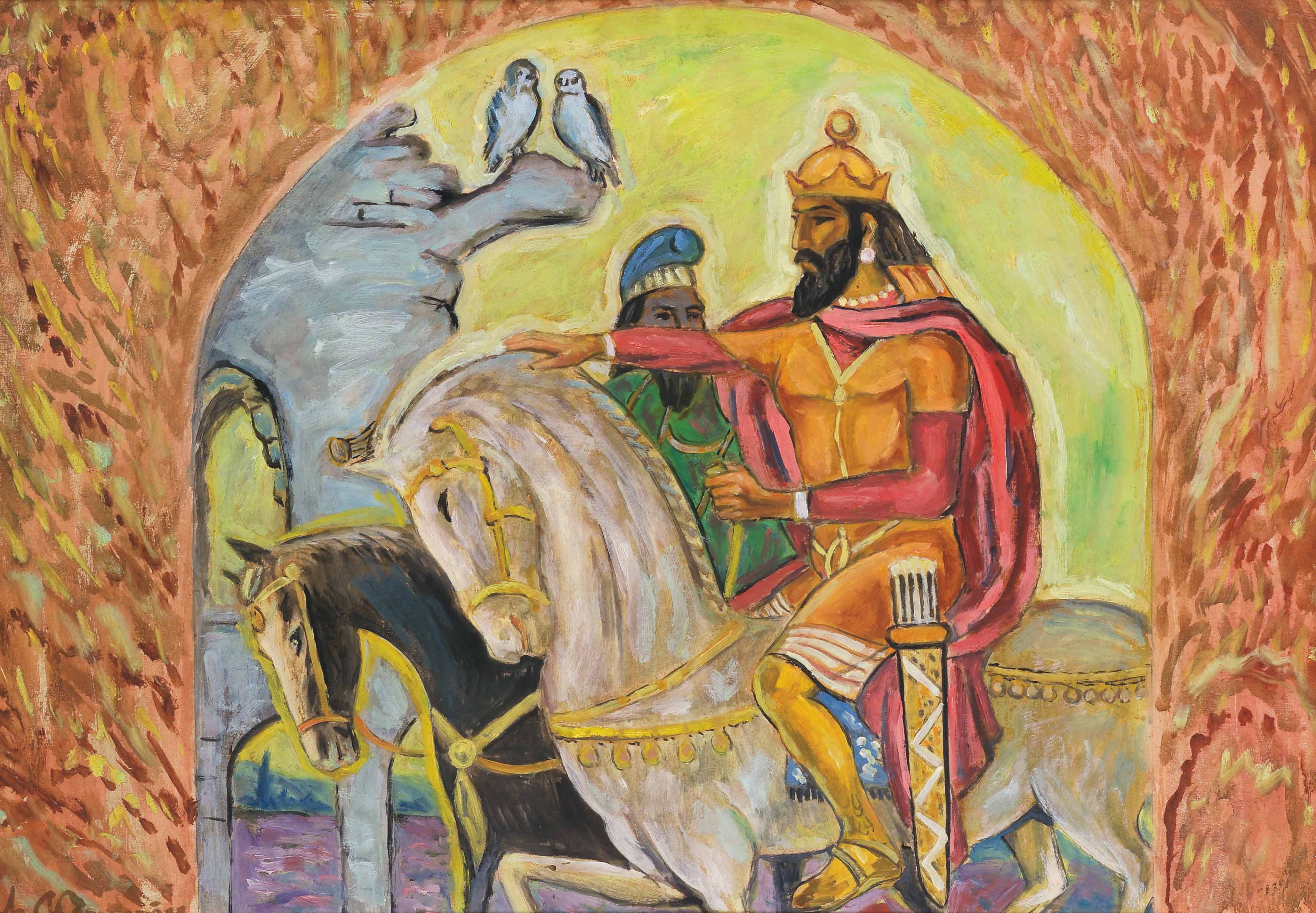 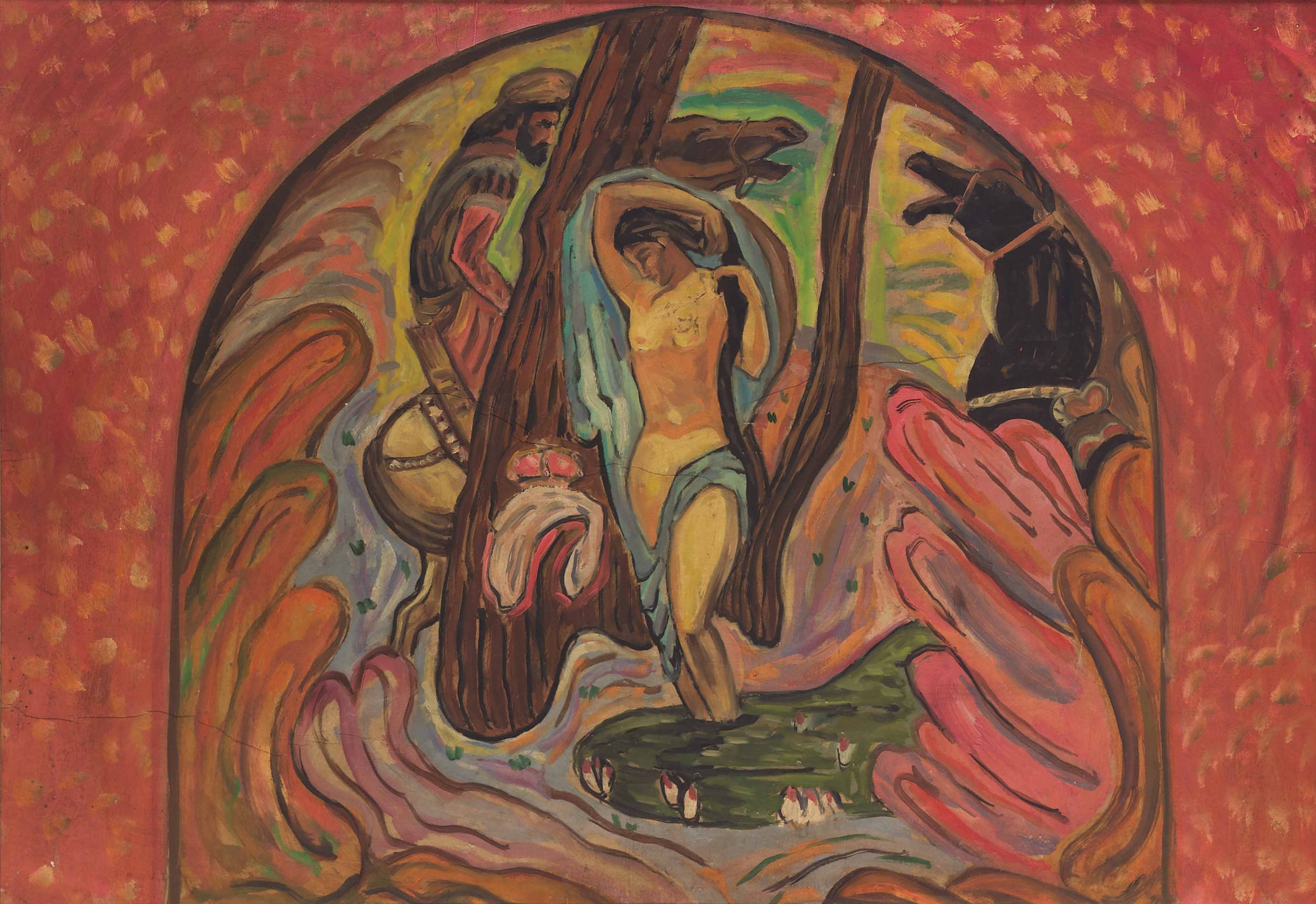 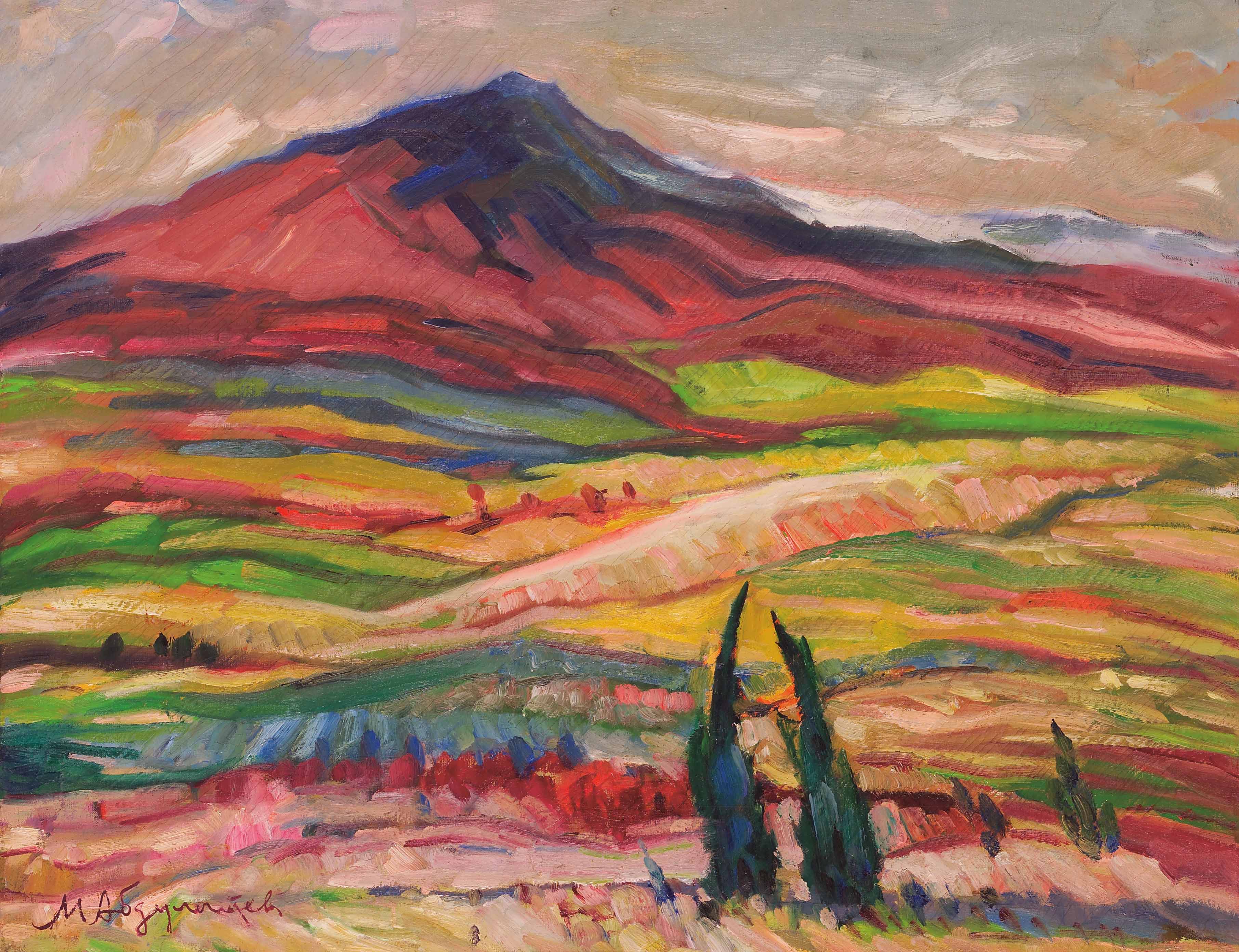 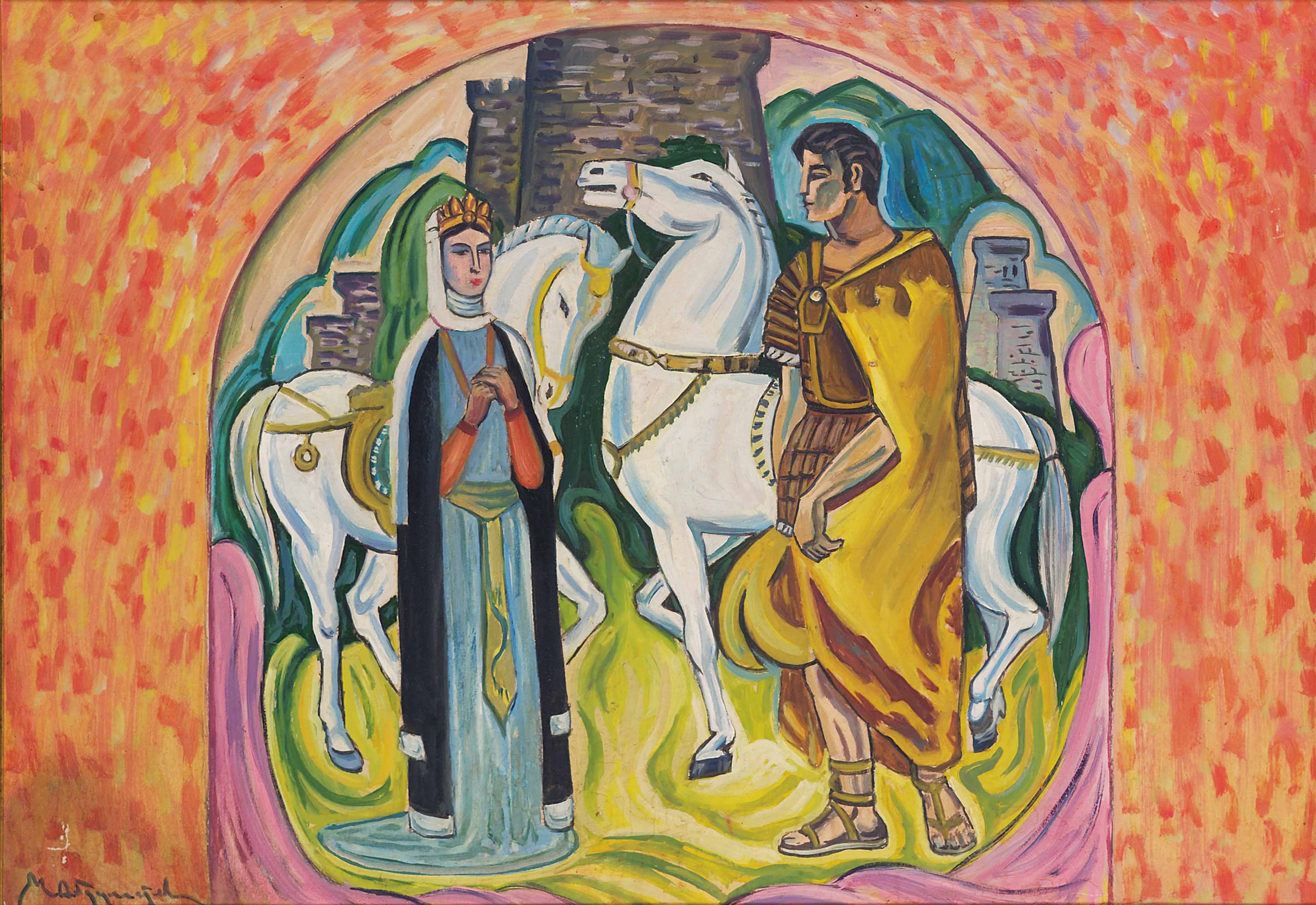 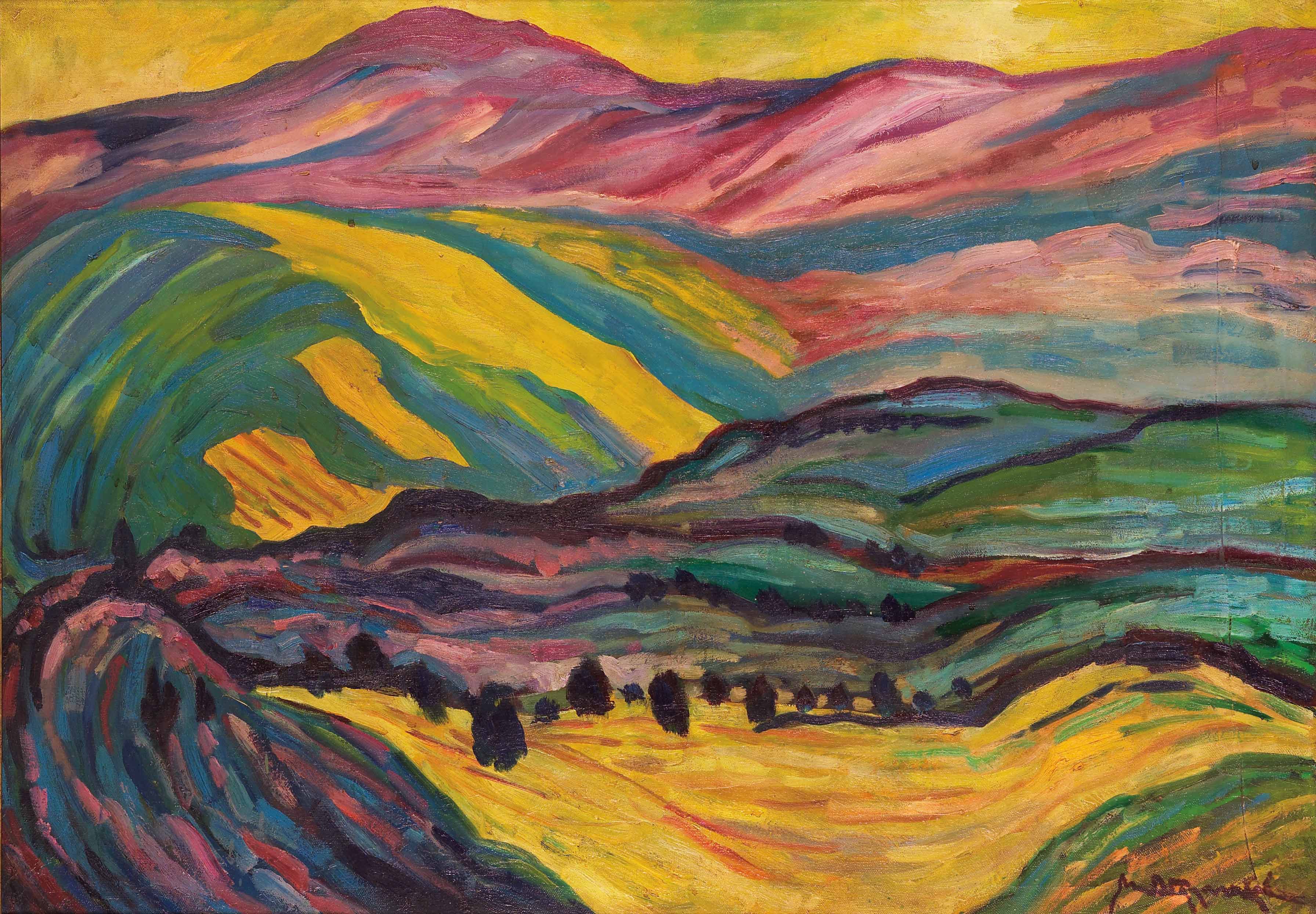 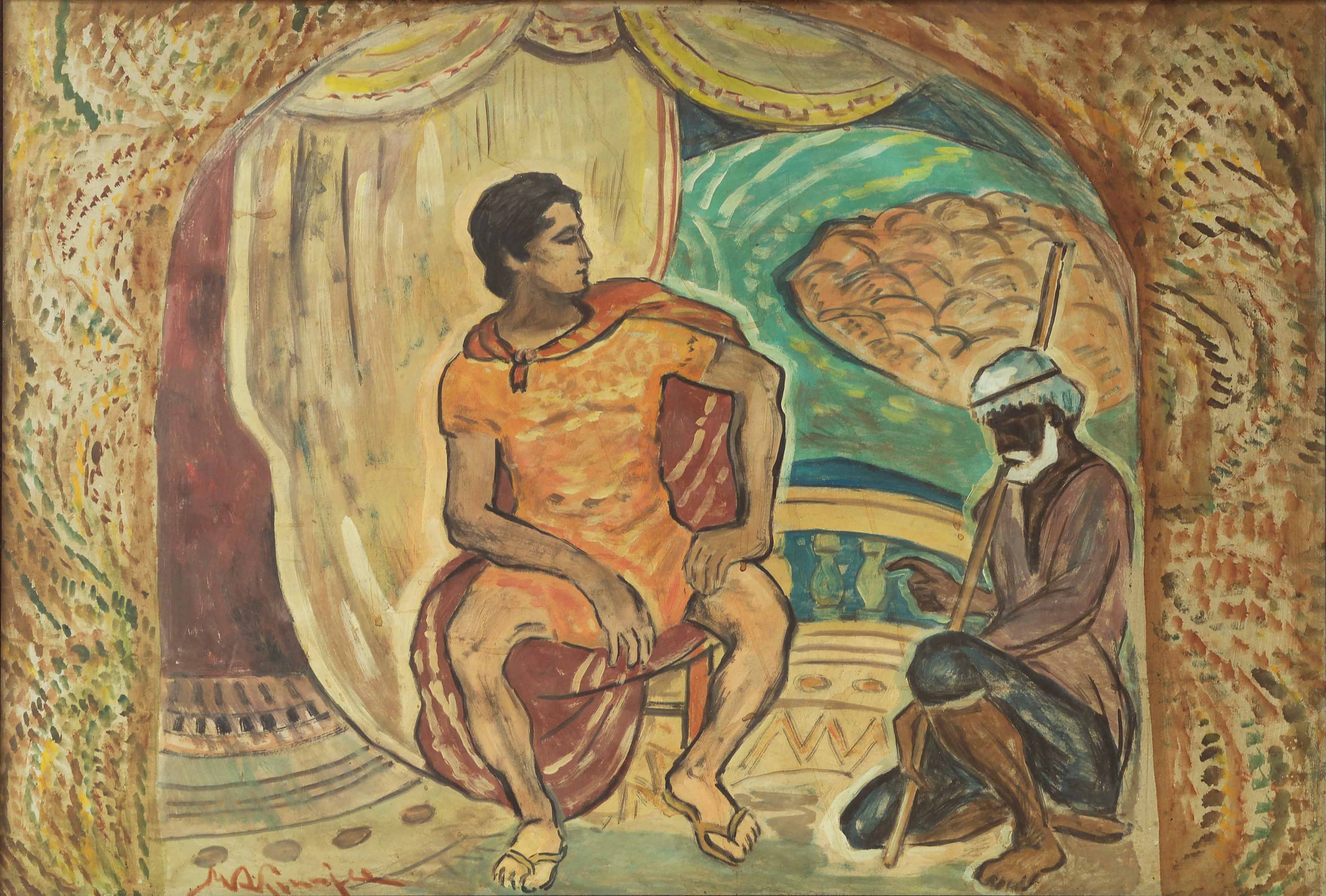 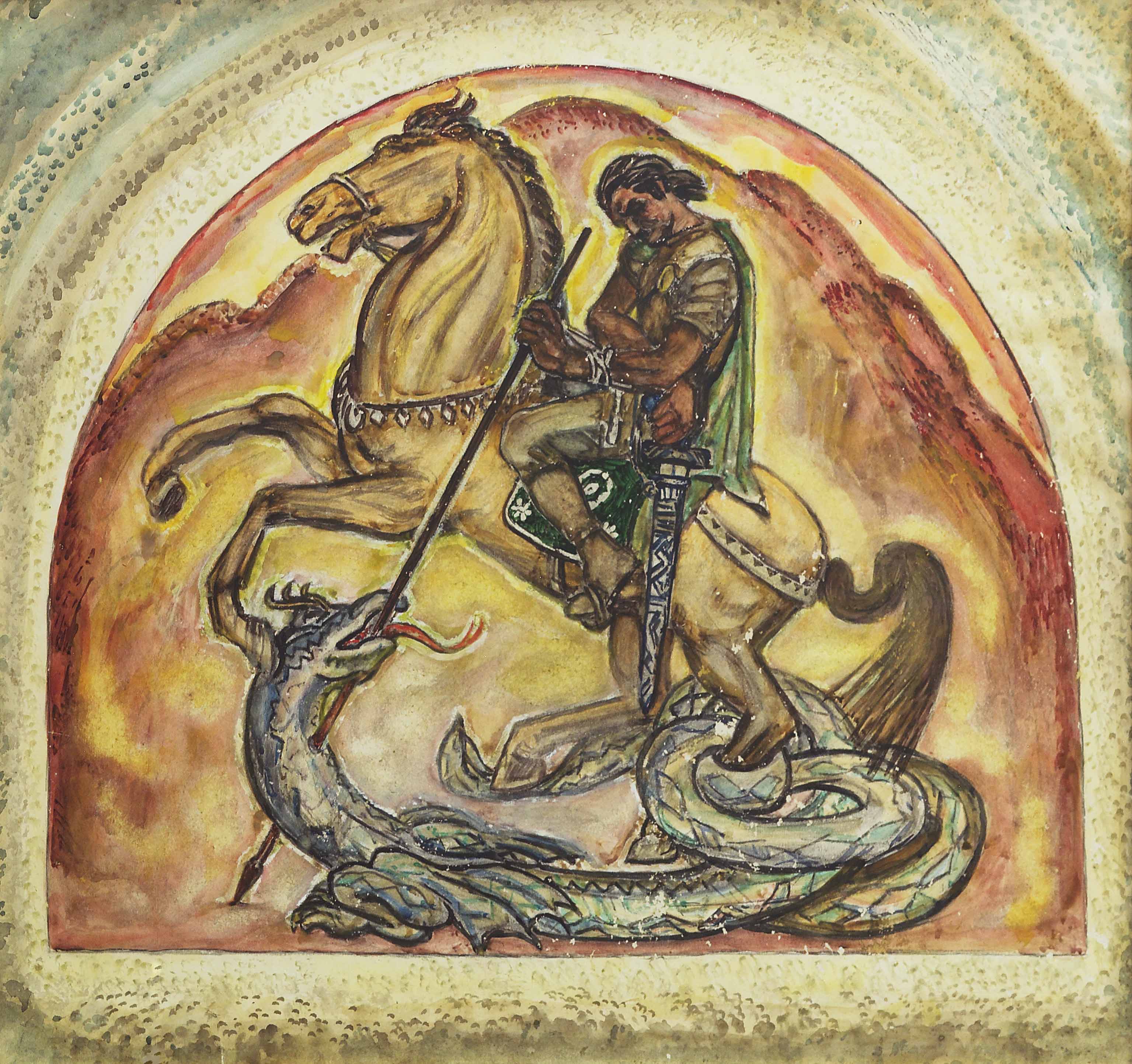 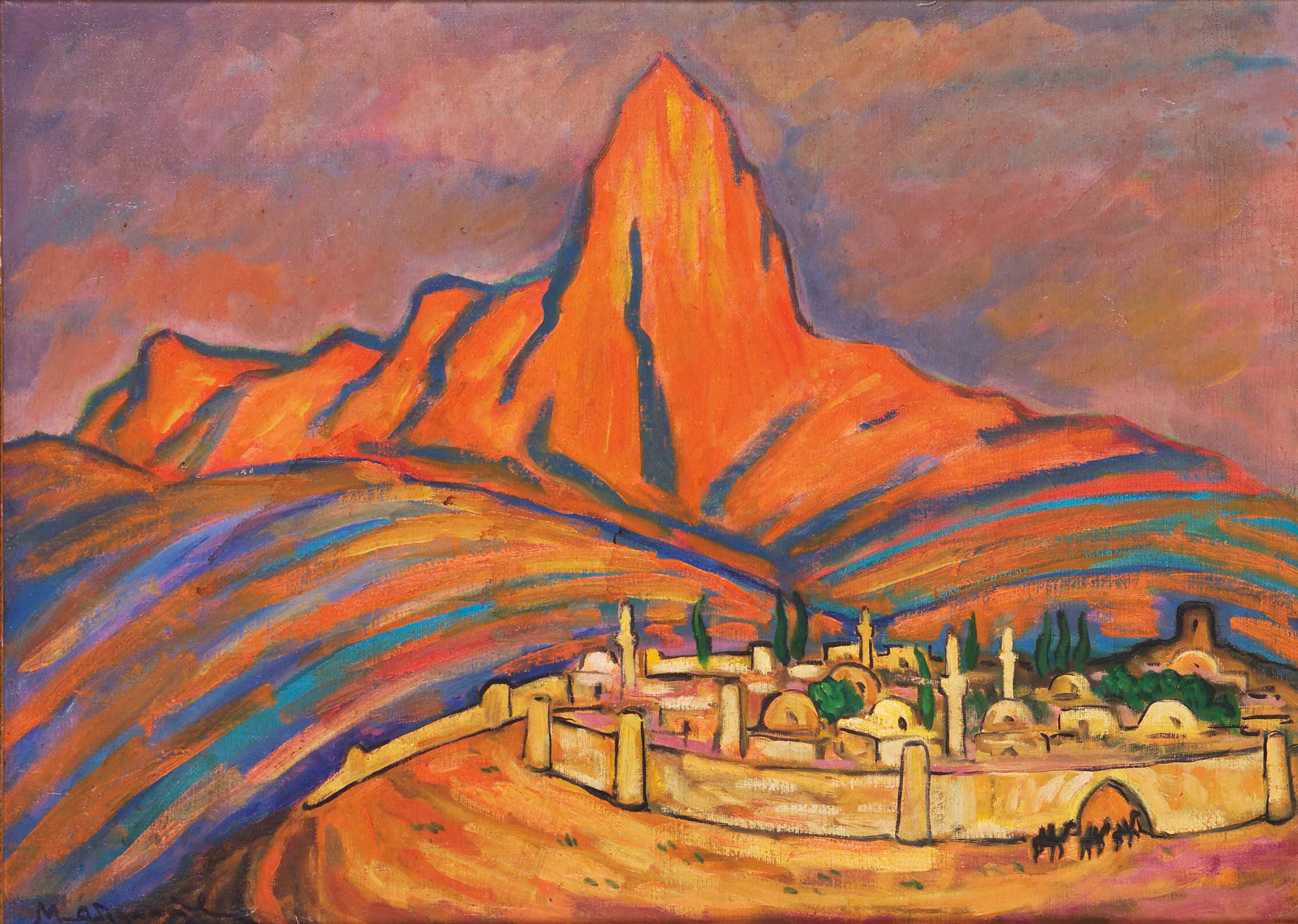 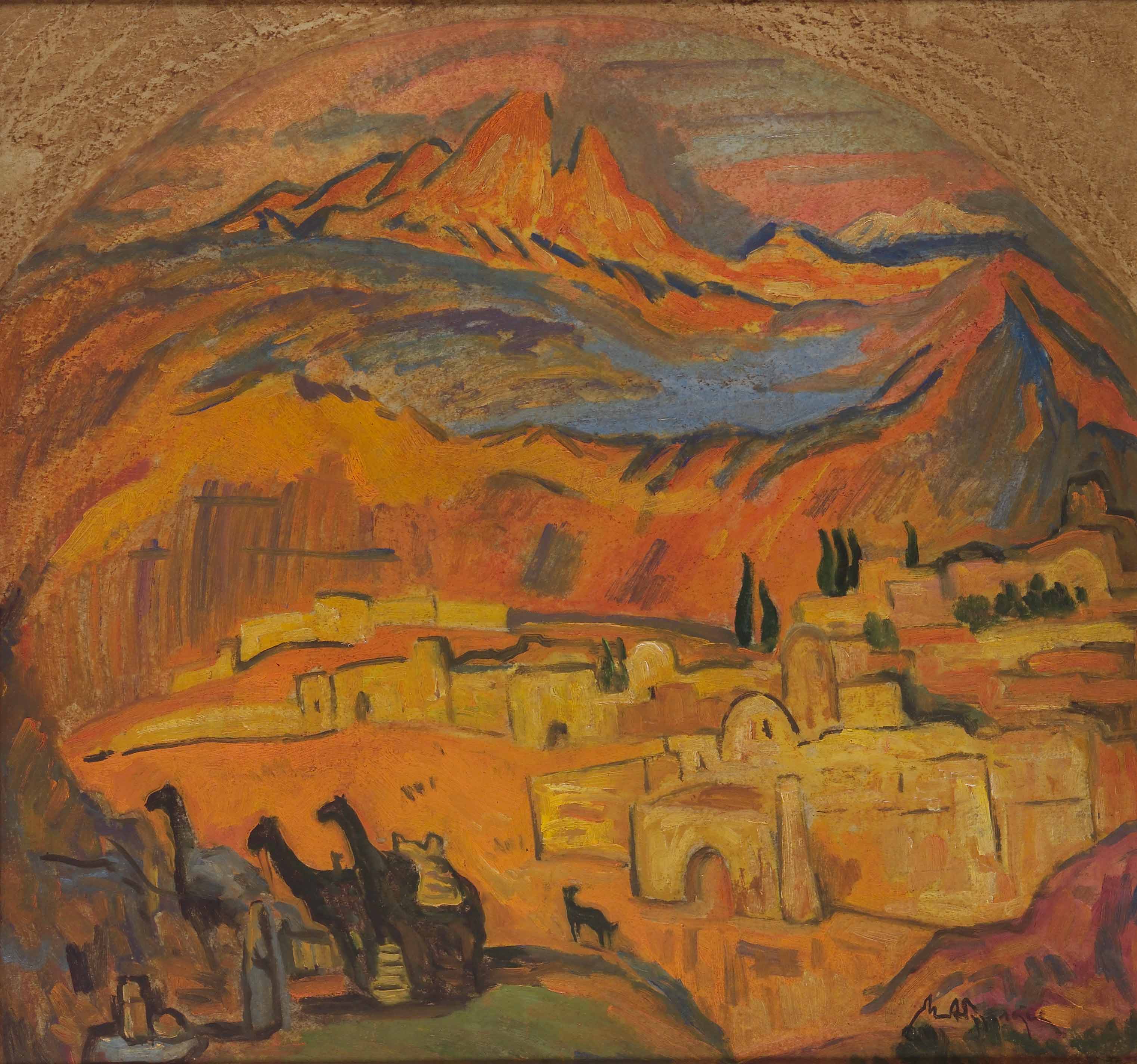 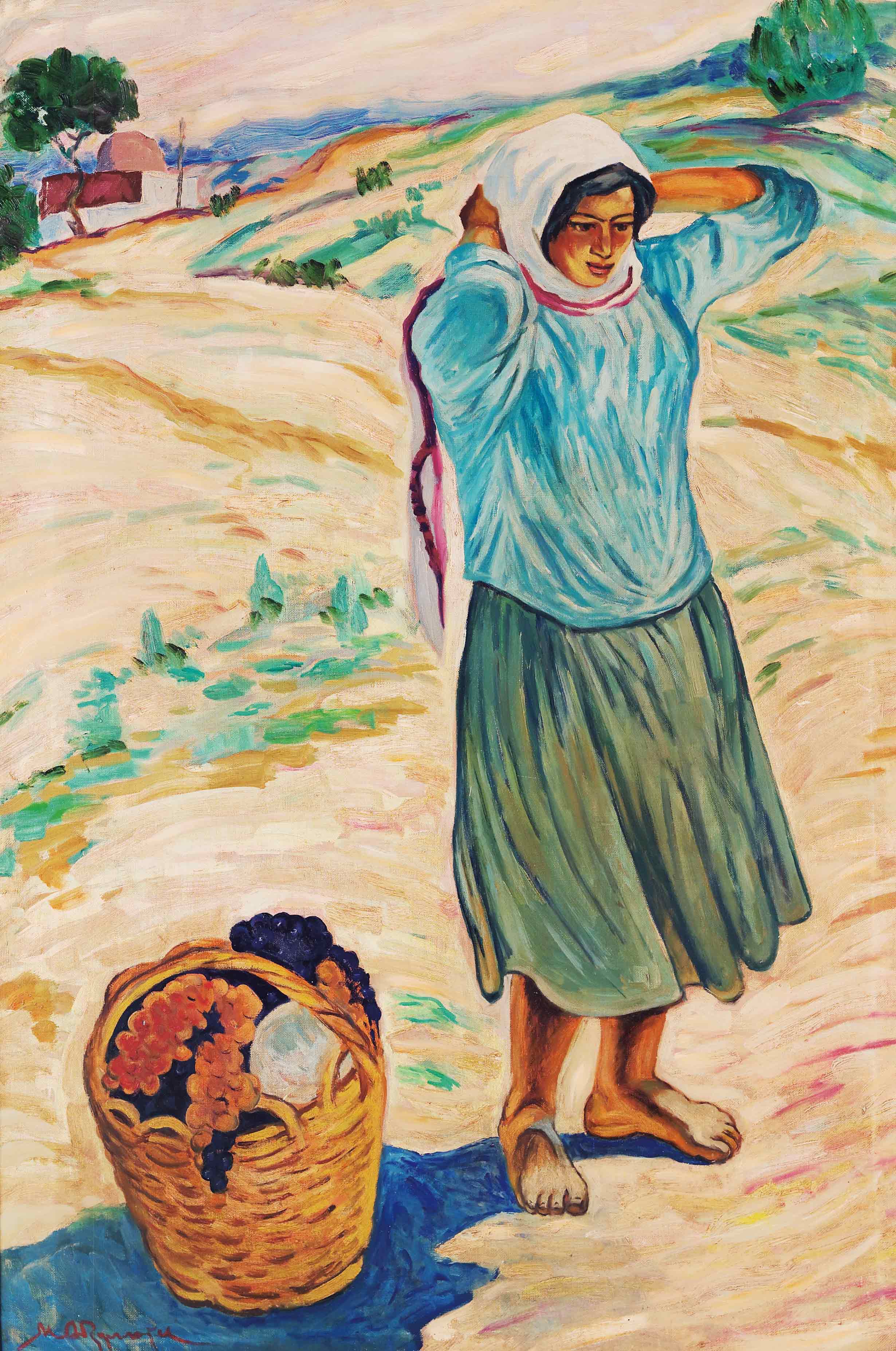 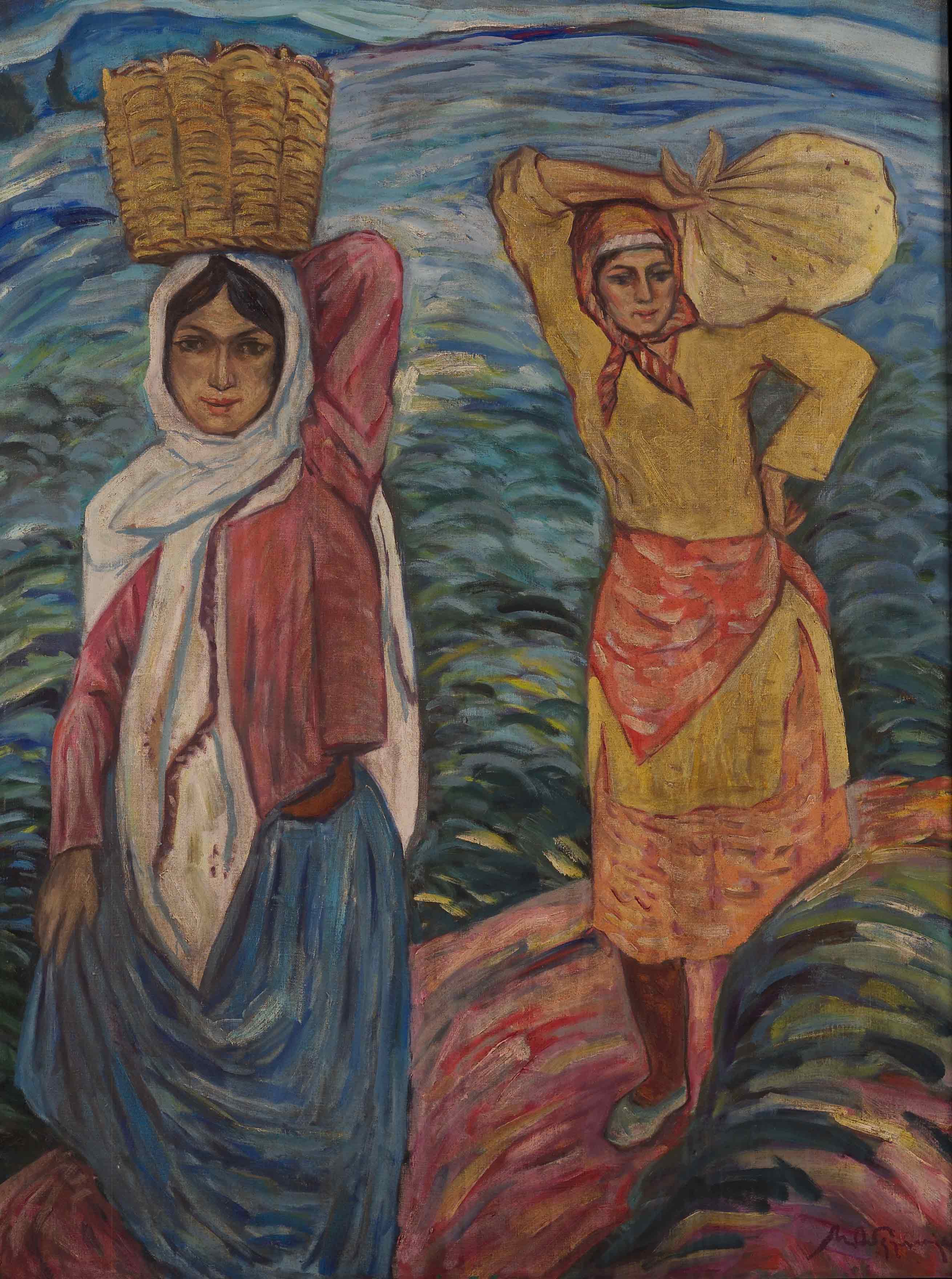